Set in the 1880’s, a drama about an Australian singer’s and her husband traveling to South Africa to seek their fortune. She sings in a saloon while he works a gold mine. She begins to fall in love with the saloons proprietor but eventually returns to her husband, meanwhile struggling to keep her husband and foster son together despite  her husbands rotten investment in a non-existent gold mine.

Songs:  The Sweetest Song in All the World * The Trek Song * Walter, Walter (Lead Me to the Altar) * Ee, By Gum * Will You Love Me When I’m Mutton * Oh, You Naughty Man * The Man Who Broke the Bank at Monte Carlo * Ta-Ra-Ra-Boom-Dee-Ay * Two Lovely Black Eyes * There Is a Tavern in the Town 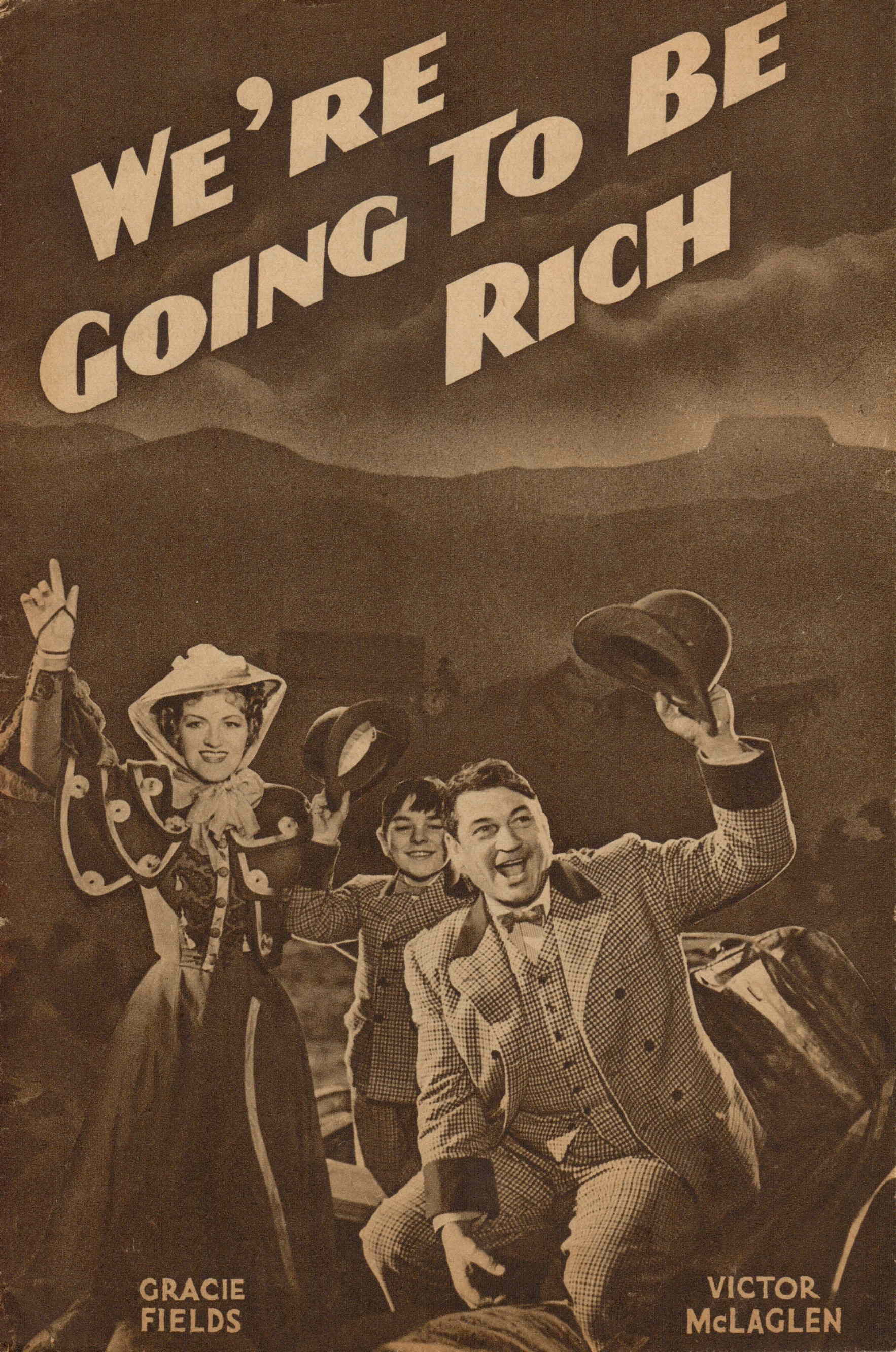 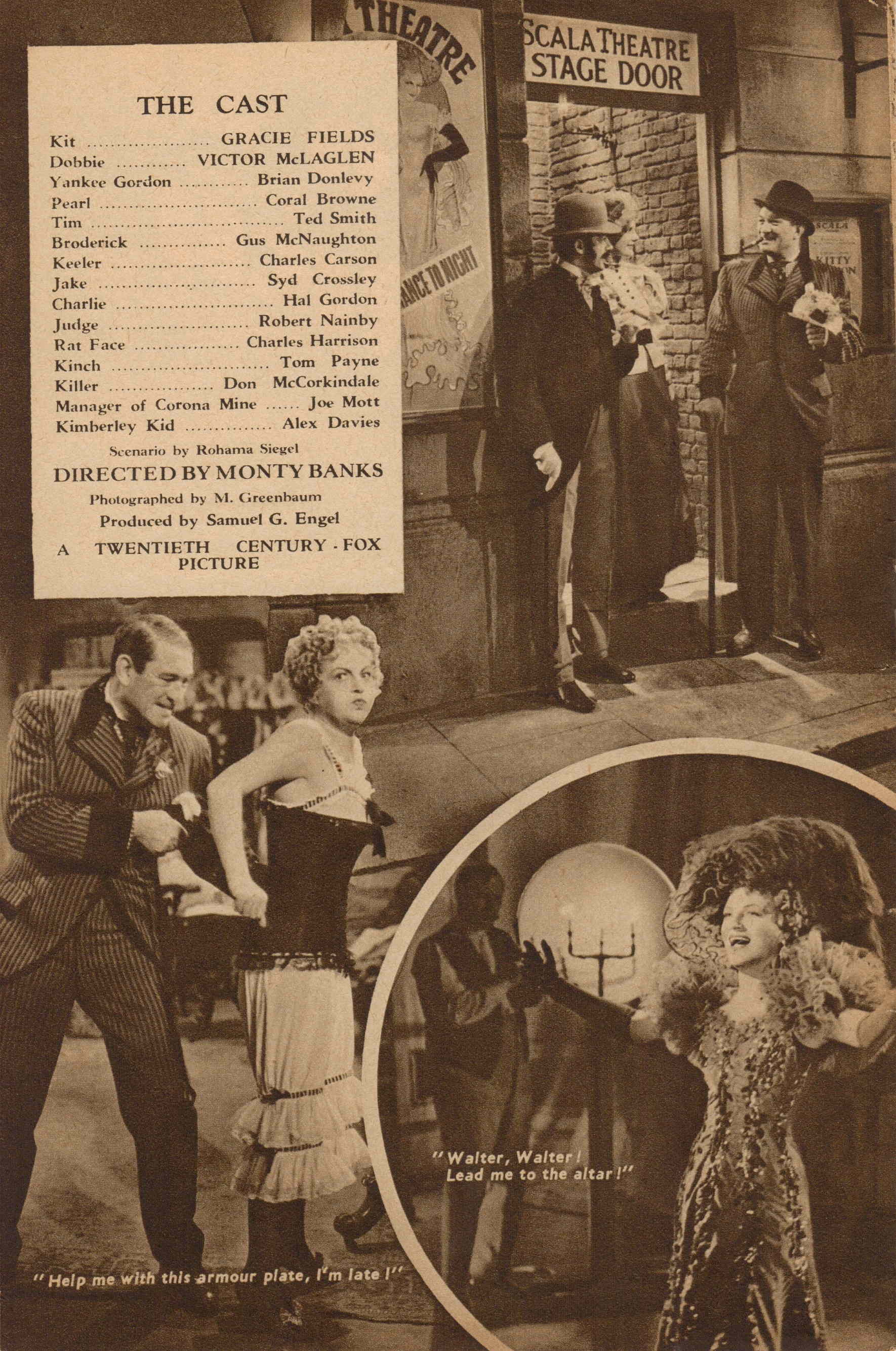 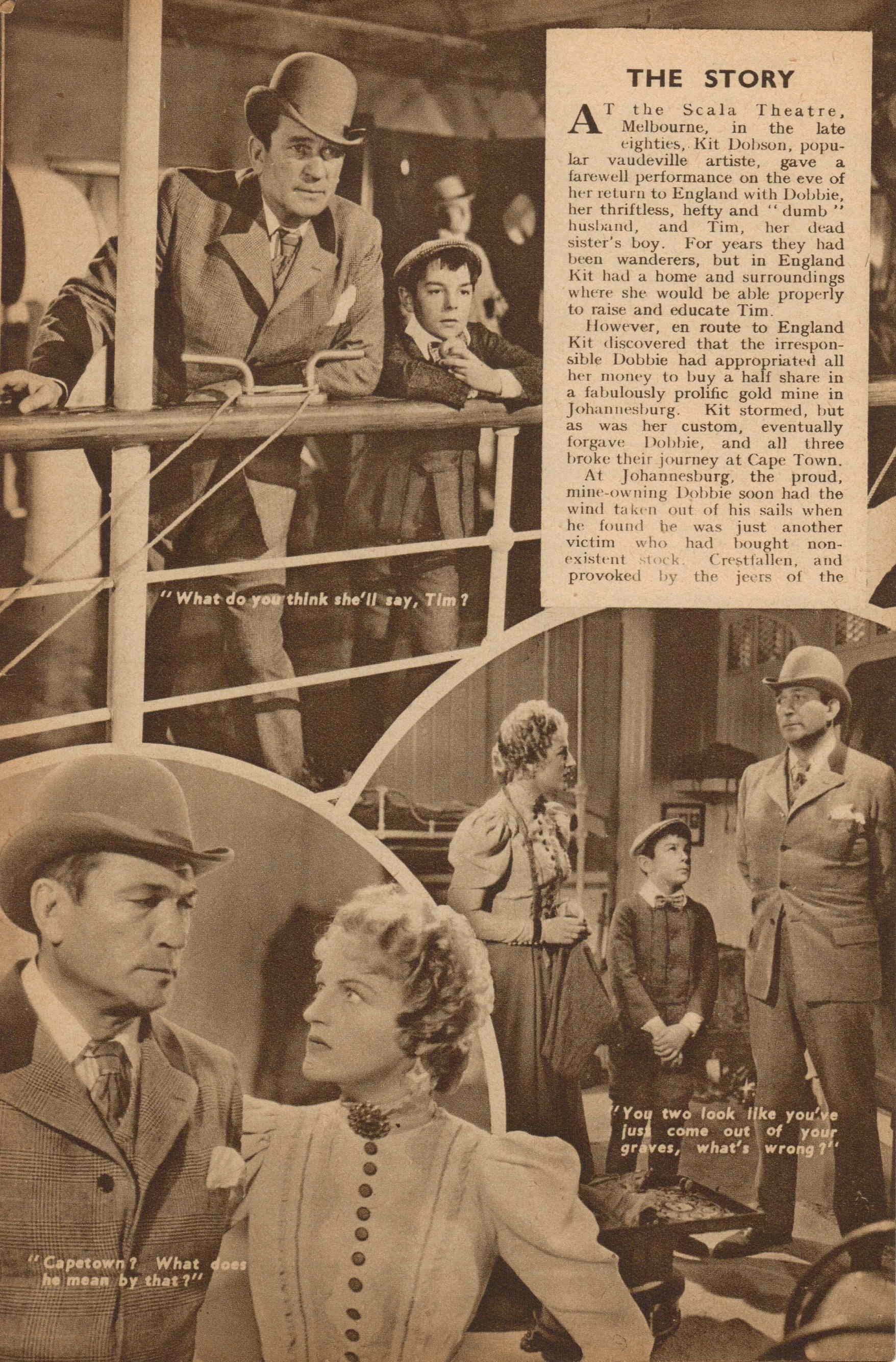 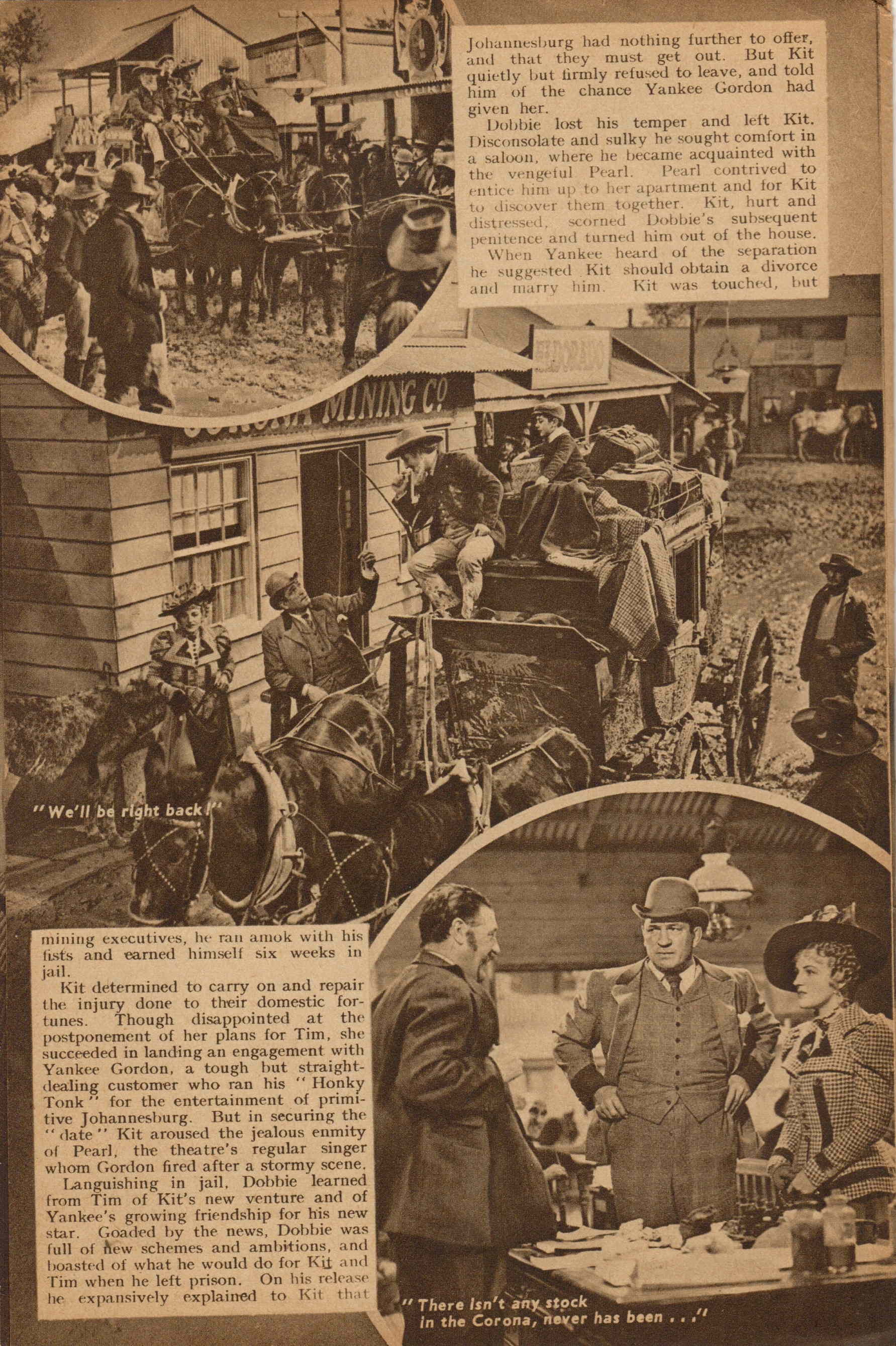 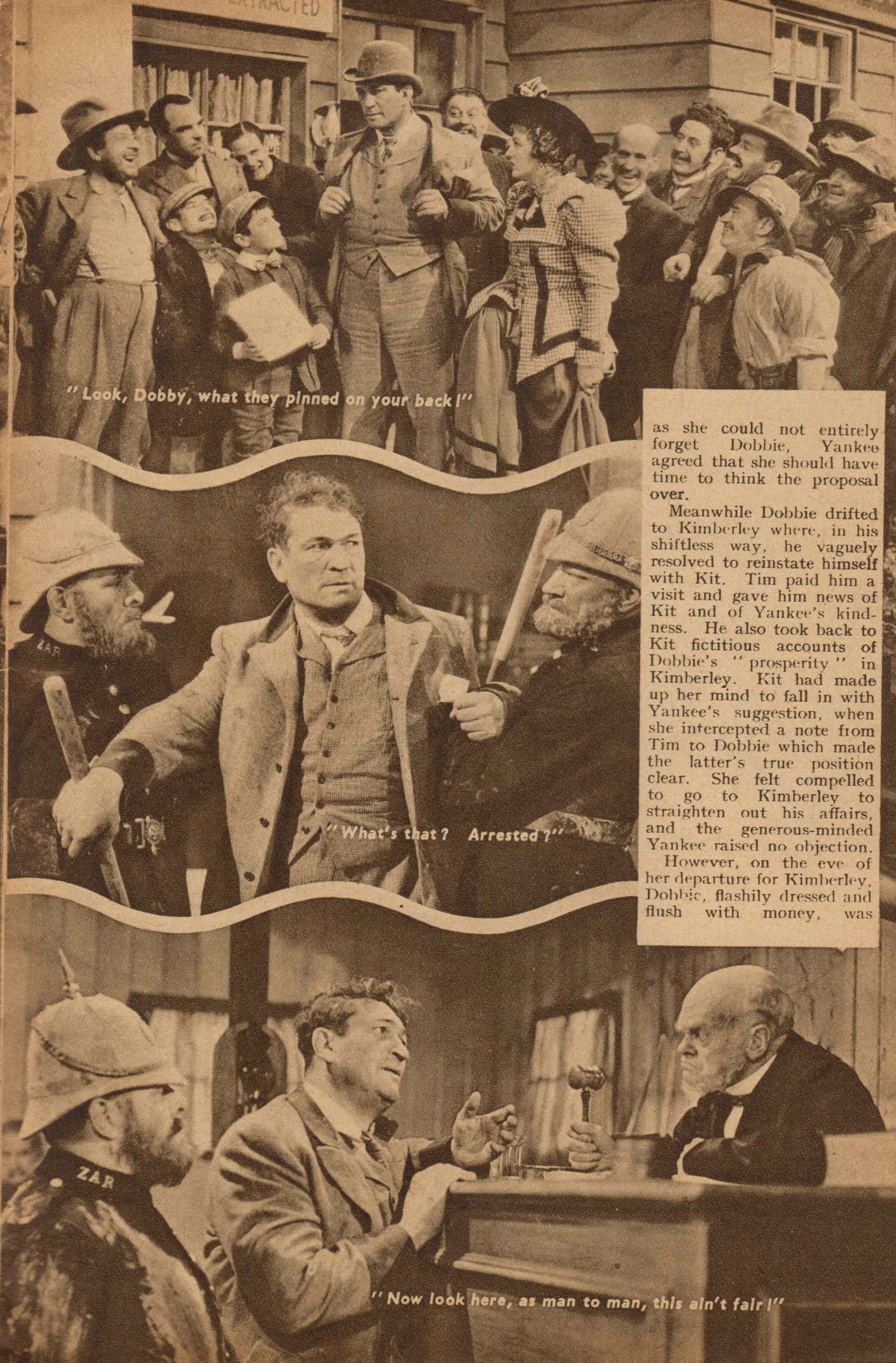 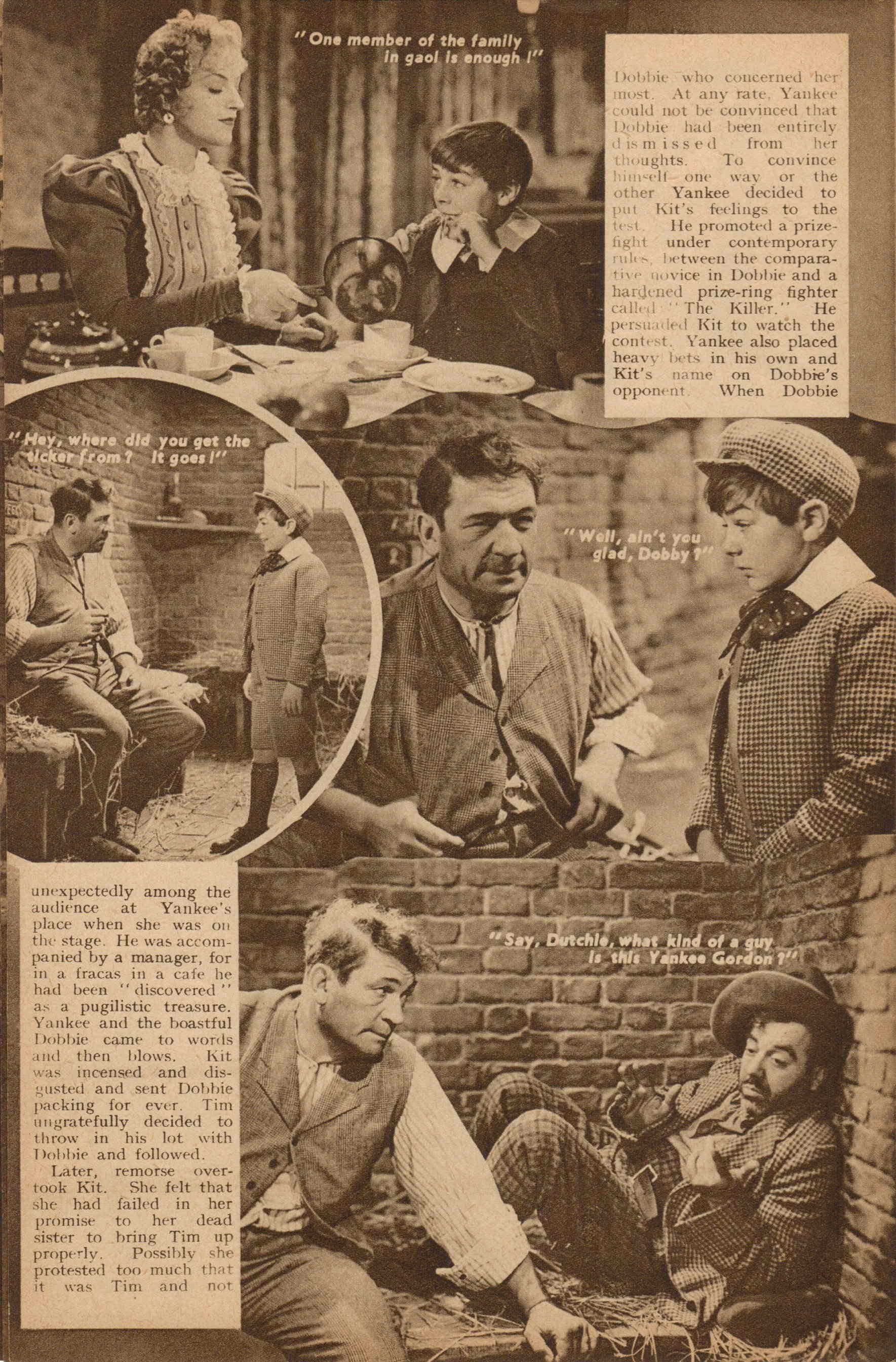 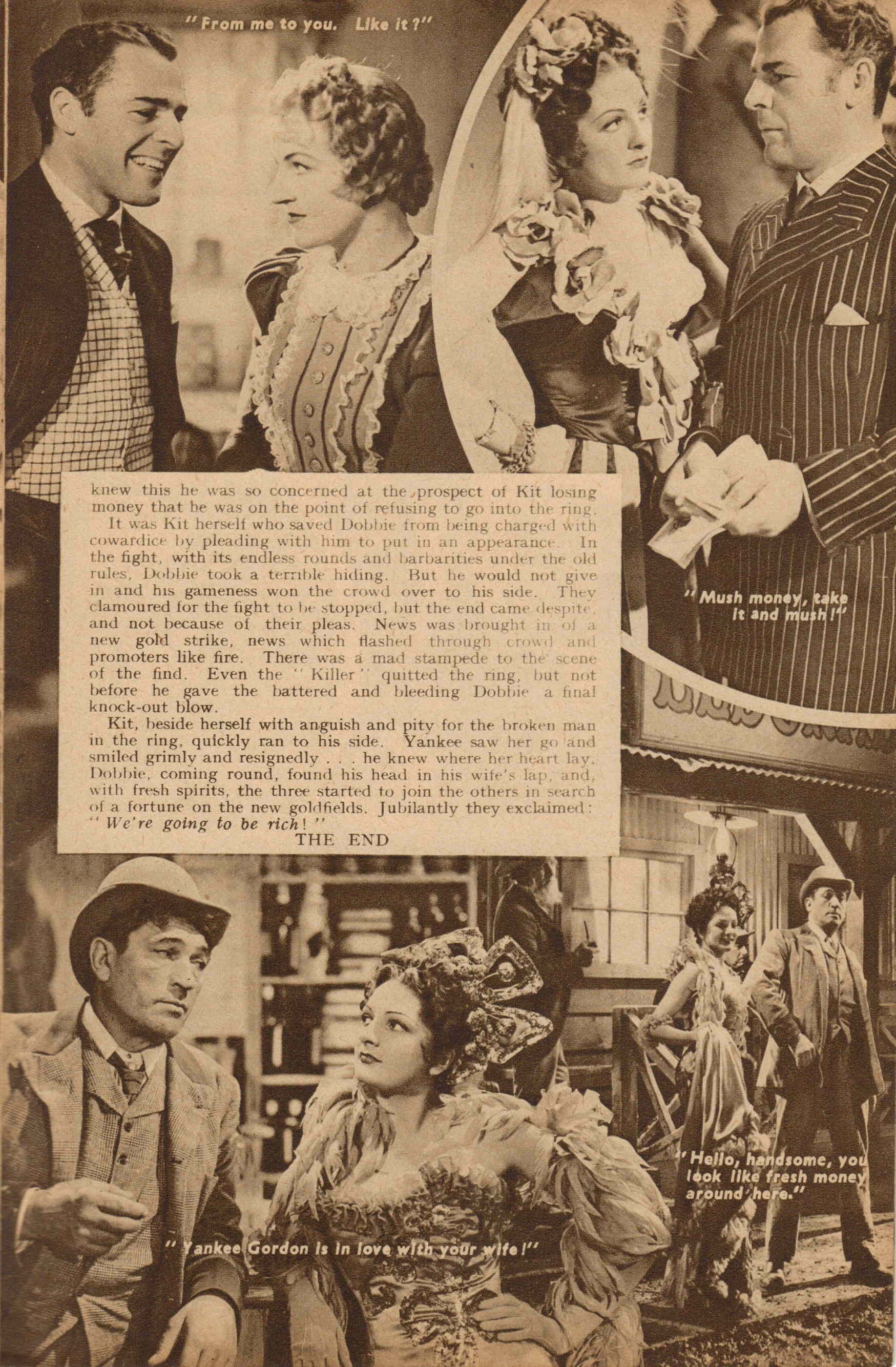 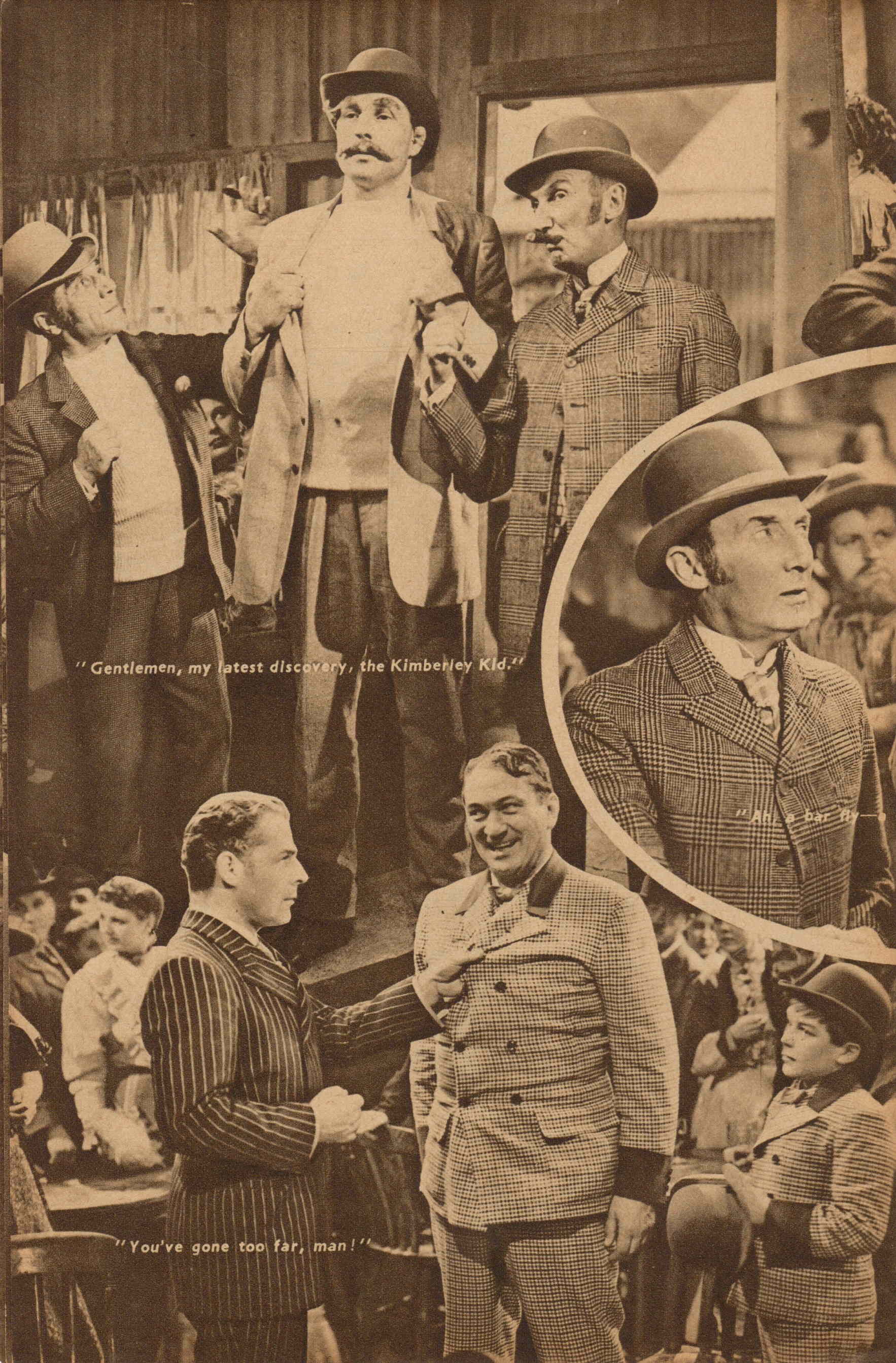 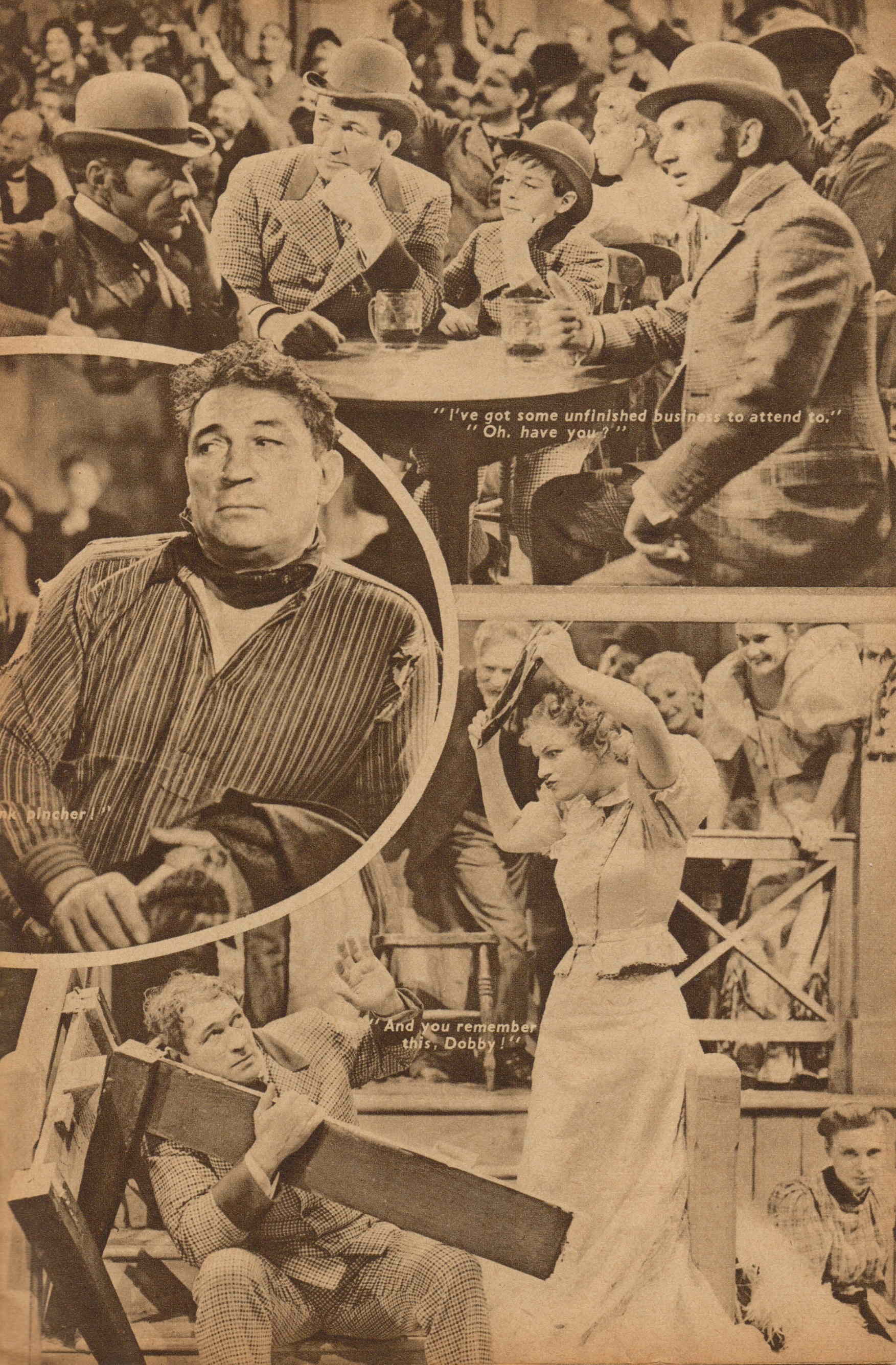 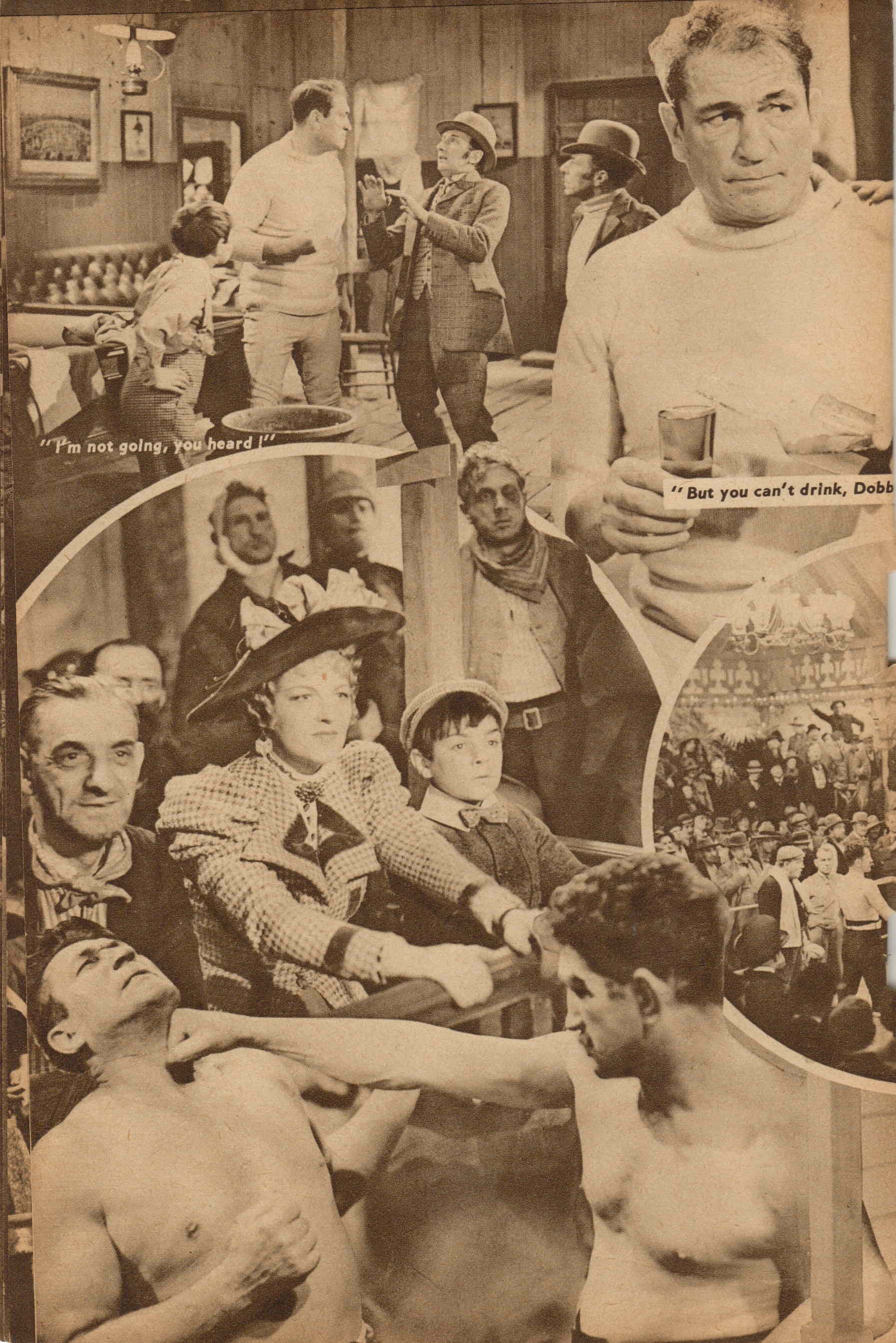 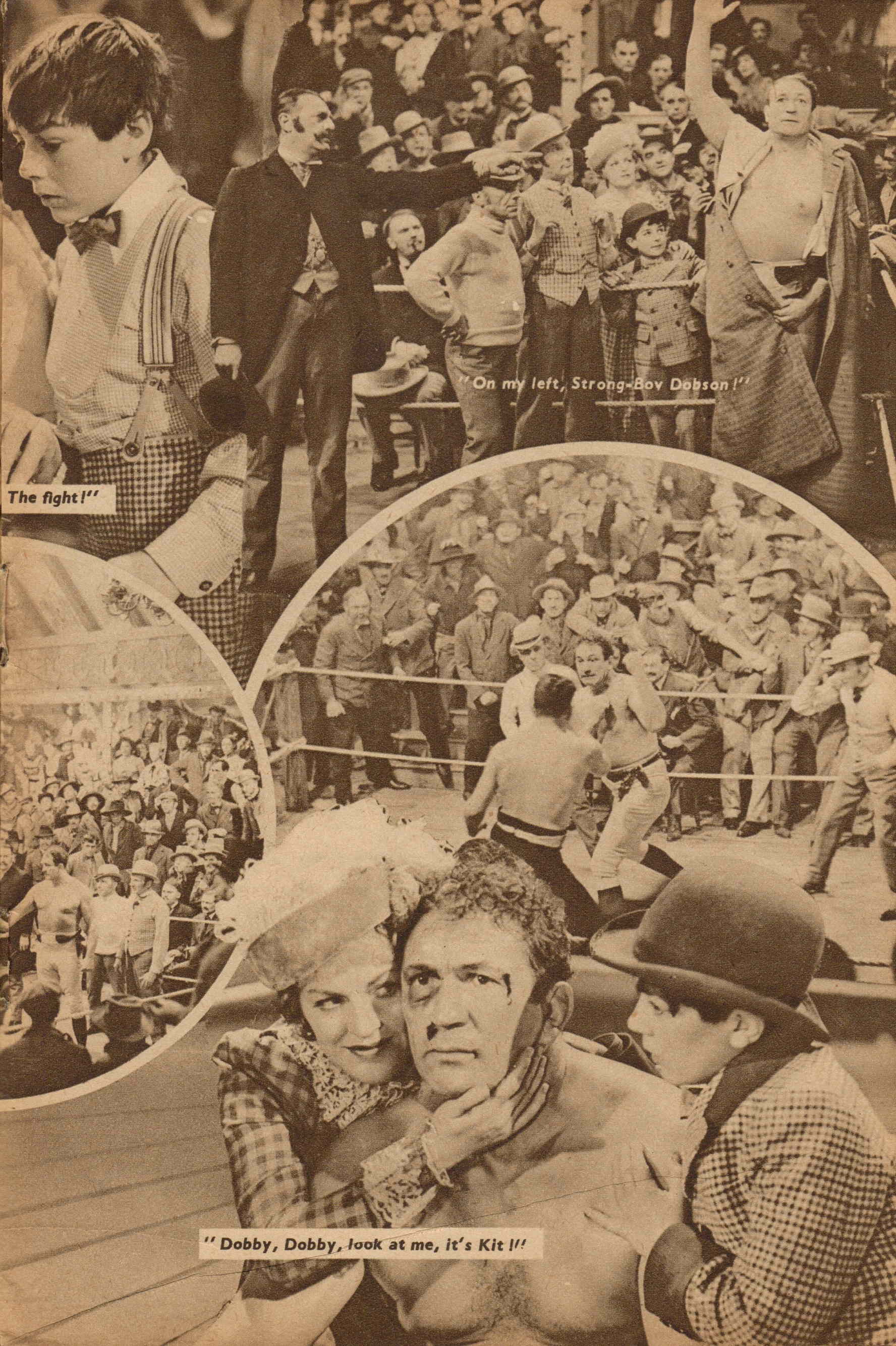 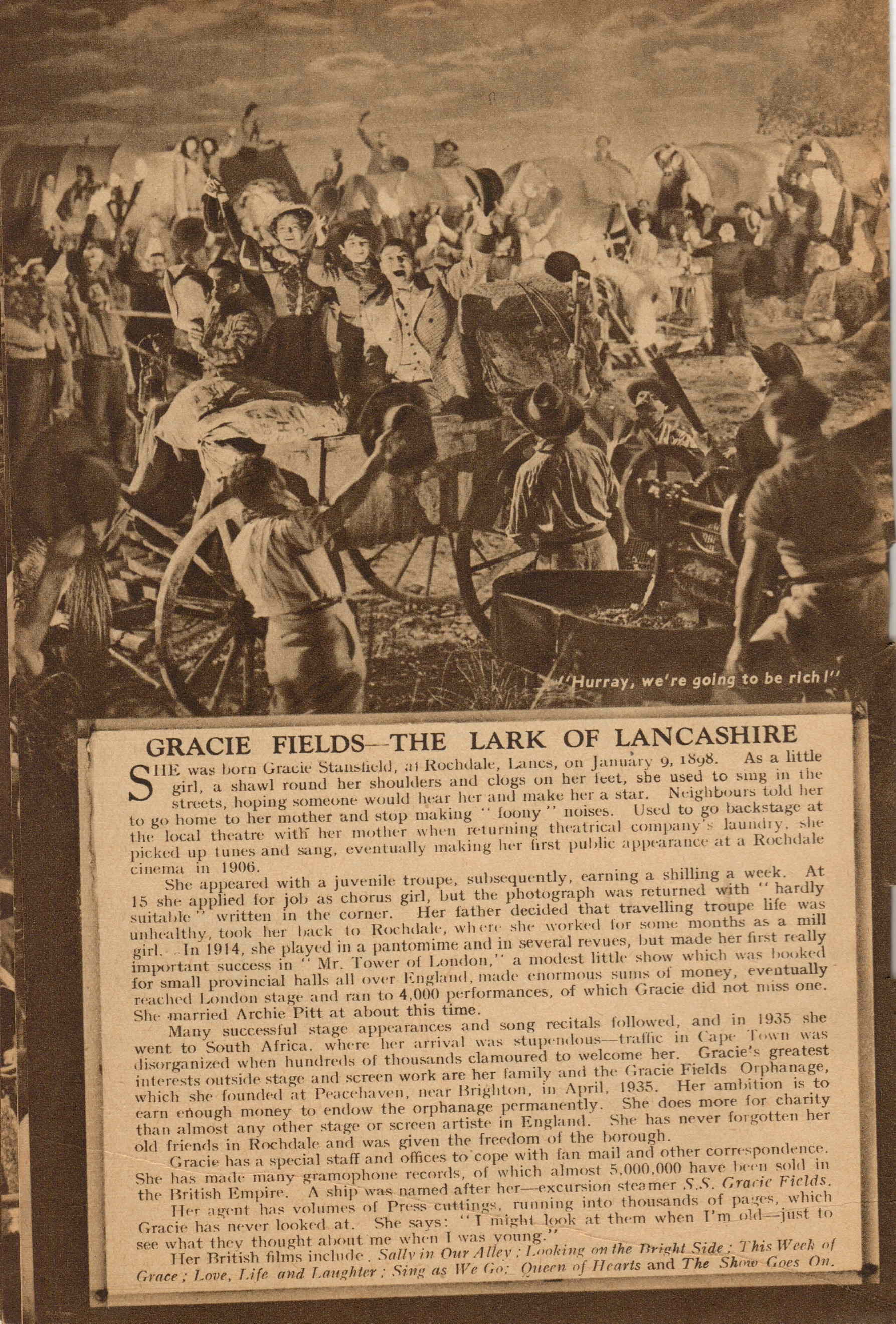 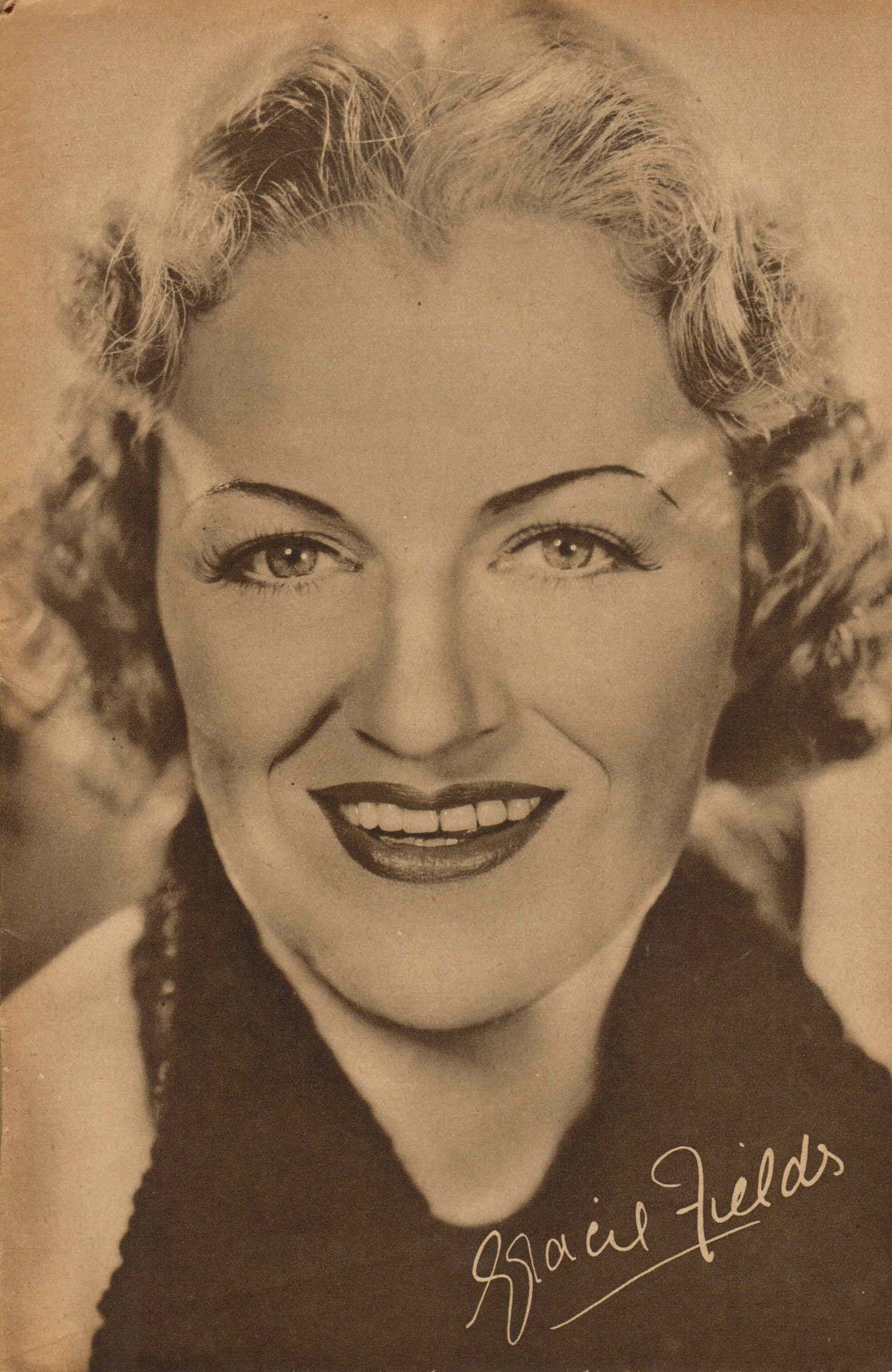 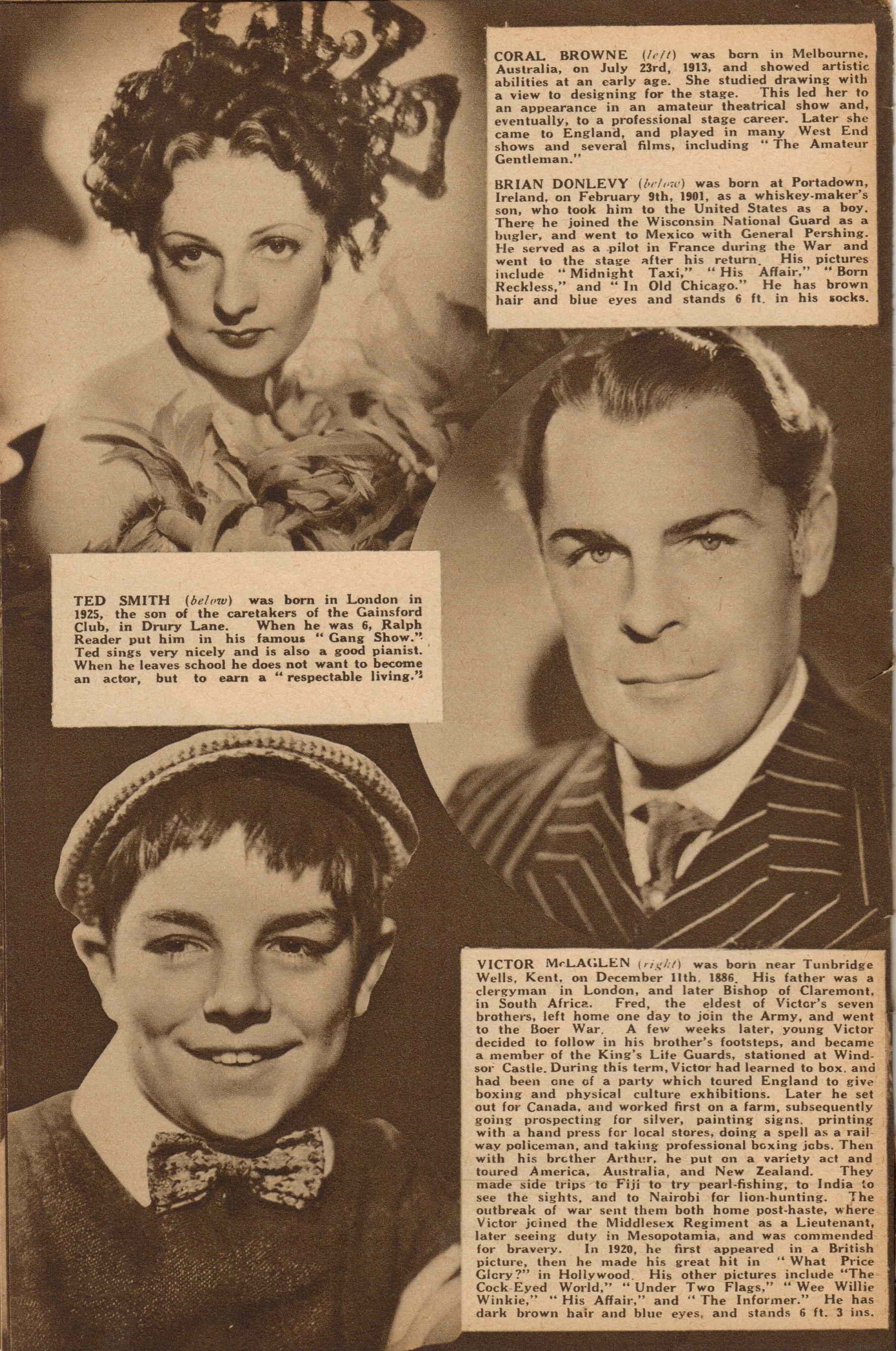 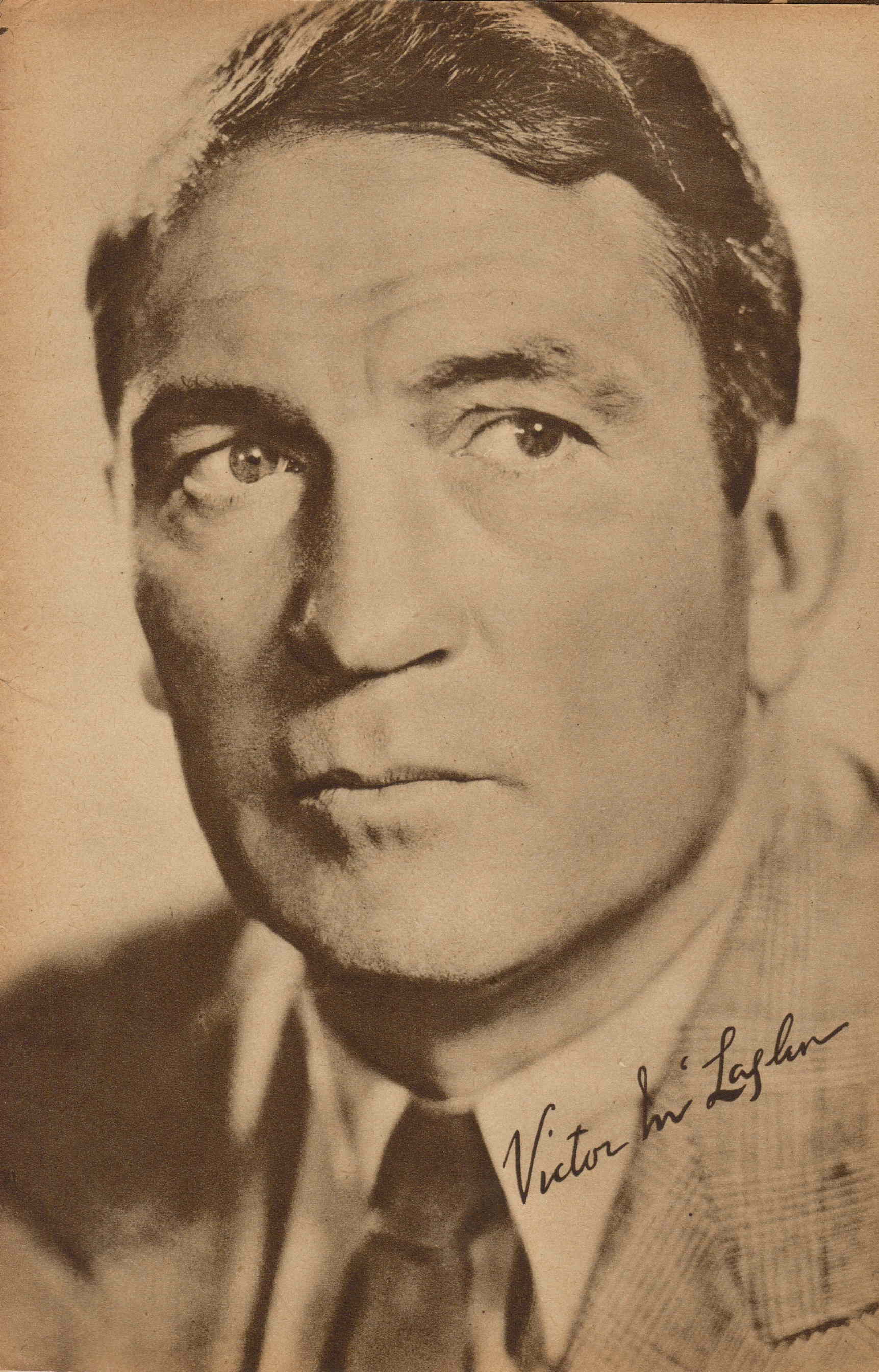 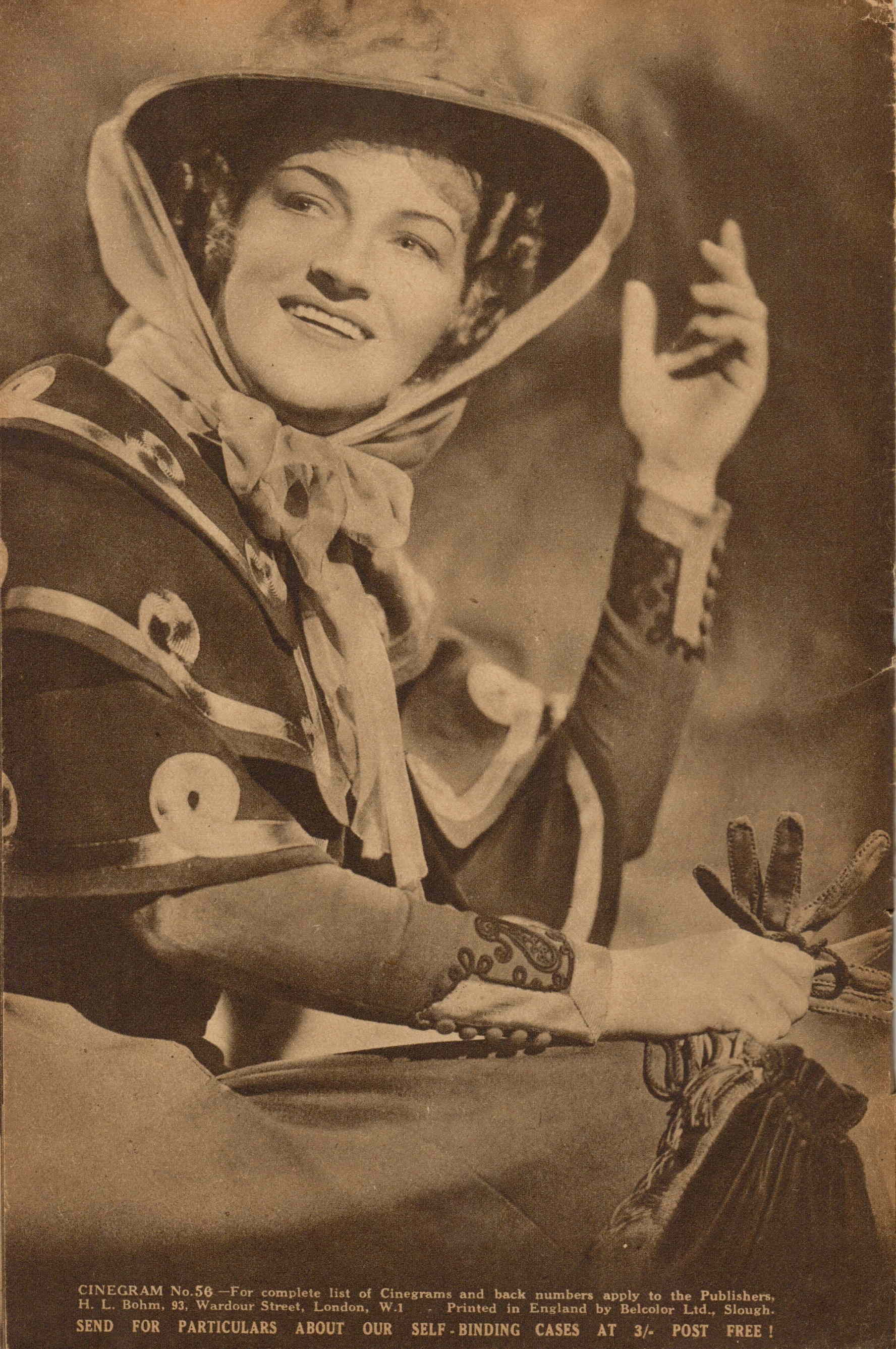 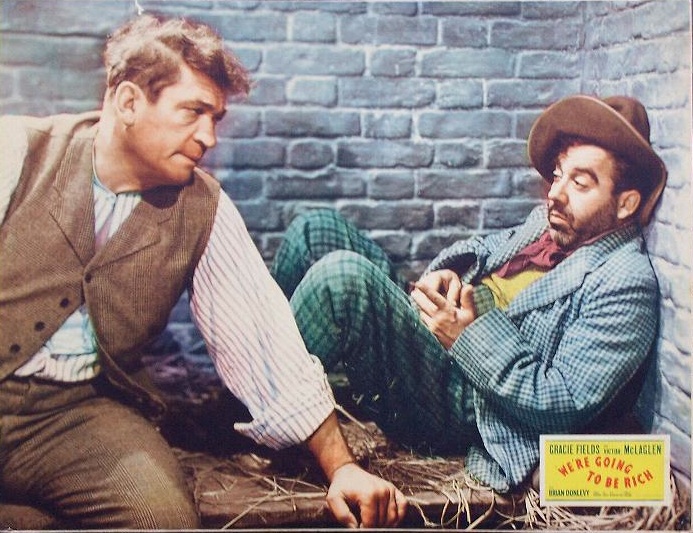 Monty Banks always had a cameo in his film. Here he is in ‘We’re Going to be Rich’ 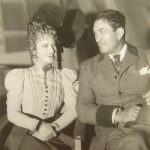 Gracie and Victor McLaglen during filming 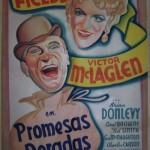 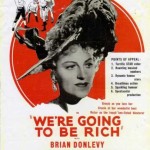 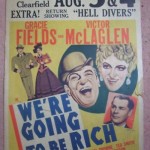 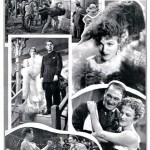 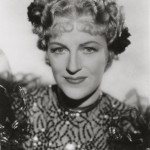 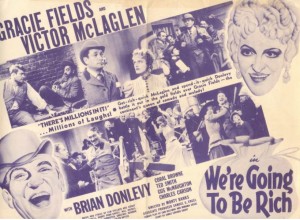 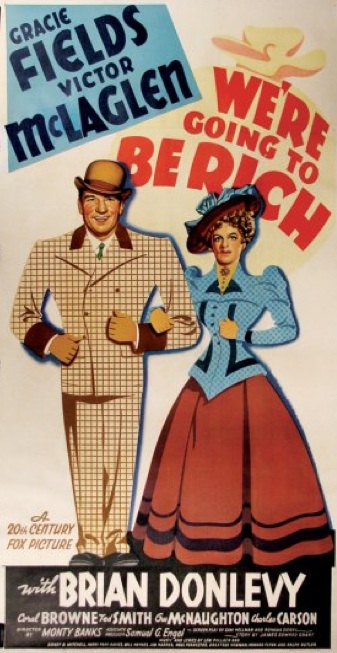