Thanks to the following who have supplied great information and contents for the website . . . 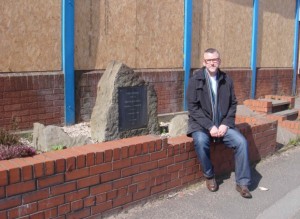 Sitting by the stone commemorating Gracie’s birthplace, even the memorial car wash is boarded up now! 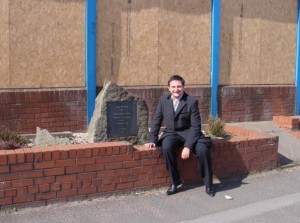 The lengths we’ll go to for Gracie. I was standing in the path of an oncoming bus taking this photo. 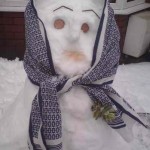 Please let us know if there is a page you would like to write, you will 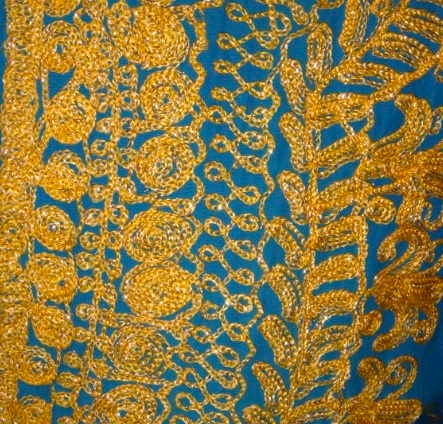 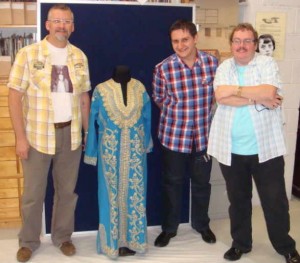 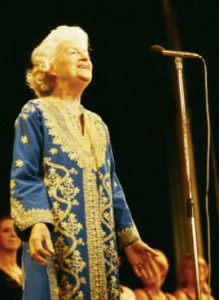 During one of his visits to the Rochdale Museum stores, Seb opened a box, and under some crumpled tissue paper caught a glimpse of blue fabric that he recognised immediately, the stores had no idea they had it, or indeed what it was when he showed it to them !!! The stores kindly offered to put it on display for us at a later date, but I don’t think they were ready for three men turning up and worshiping it like it was the Turin Shroud. It is now on display at Touchstones in Rochdale. 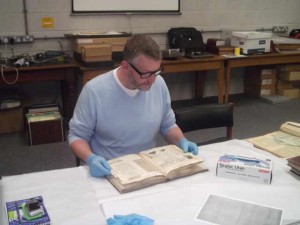