If you know anything about Miss Sybil Hudson we would be fascinated to hear it.

I would really like to share my small collection of Sybil’s memorabilia with her descendants, as well as satisfying my own curiosity, (whilst also adding to the wider picture). 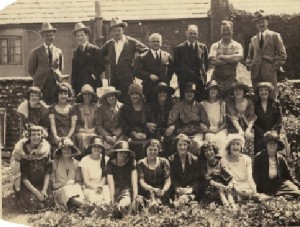 The cast and crew of ‘Mr. Tower of London’ 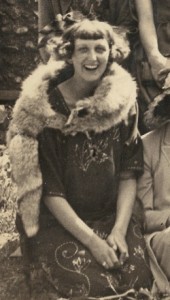 Details of Sybil and Gracie from the cast photo

Sybil Hudson was in ‘Mr. Tower of London’ either right from the start, or at least from very early on in the run. She must have know Gracie well, and continued to write to Gracie in the following years. Unfortunately we have been unable to find out any more information about the lady. 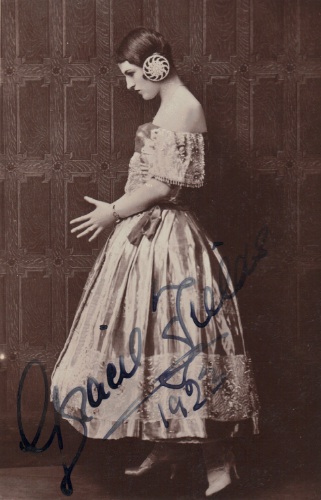 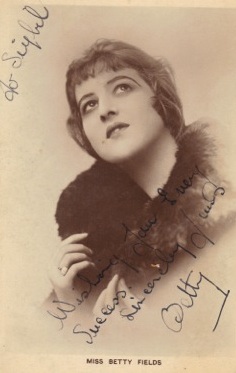 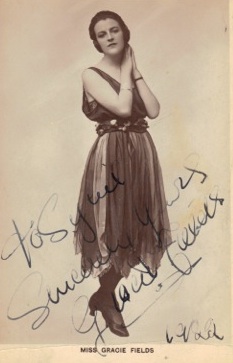 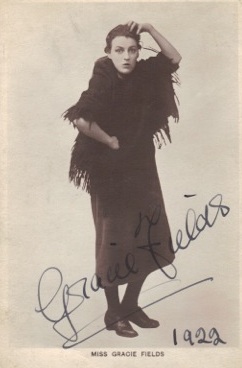 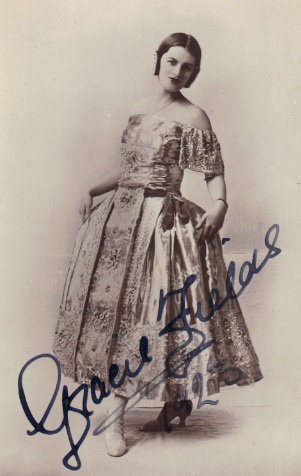 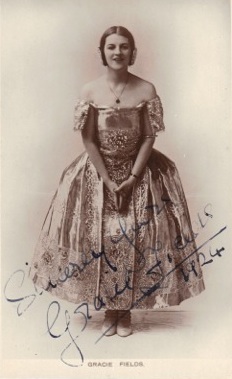 If anyone has more information about Sybil, we would love to hear it. As we now have her collection we would like to add any of Sybil’s details to them. 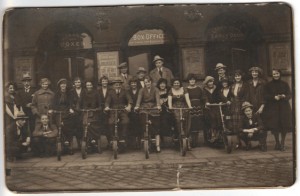 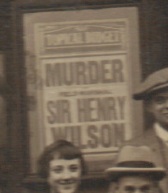 ‘Topical Budget’ poster in the frame behind Archie’s head. The photo is dated 28th June 1922.

Sir Henry was one of the most senior British Army officers of WWI and played a major part in Anglo-French military arrangements before and during the war. After the war on the formation of Northern Ireland he became security adviser to the Northern Ireland government. He briefly served as an MP but was assassinated by two IRA gunmen in 1922 whilst on his way home after unveiling Liverpool Street station war memorial. 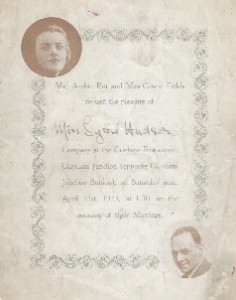 request the pleasure of

Company at the Chriton Restaurant

junction Station) on Saturday next,

occasion of their marriage. 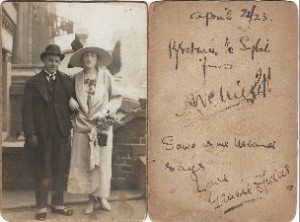 Gracie said later in her life, ‘My wedding to Archie Pitt in Wandsworth’s bleak register office had seemed no holier than applying for a driver’s licence’

The only other reference I can find to Sybil is her appearance in ‘No, No, Nanette’ at the Prince’s Theatre, Bristol in 1925-26. This must have been her engagement right after Mr. Tower. Below is a letter to Sybil from Gracie in1947 returning a photo Sybil sent her and a current photo of herself. 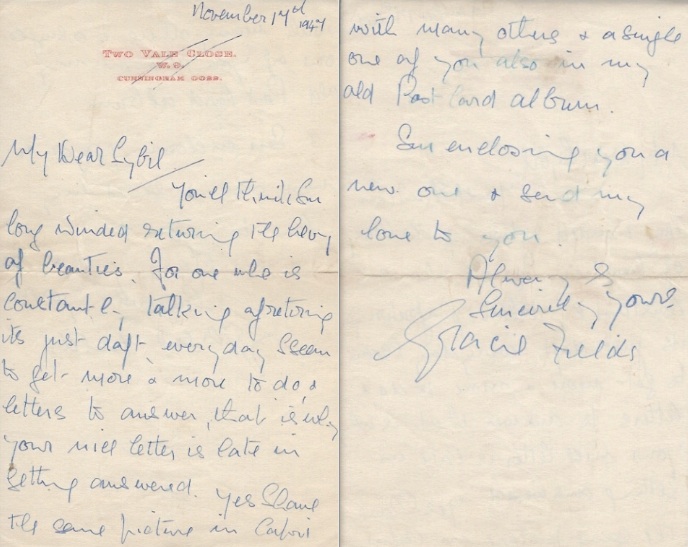 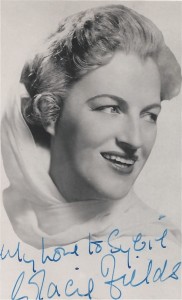 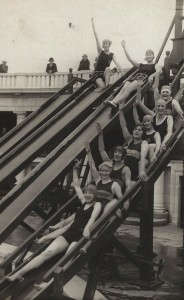 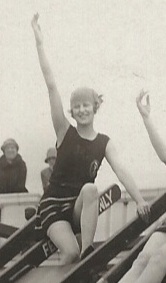 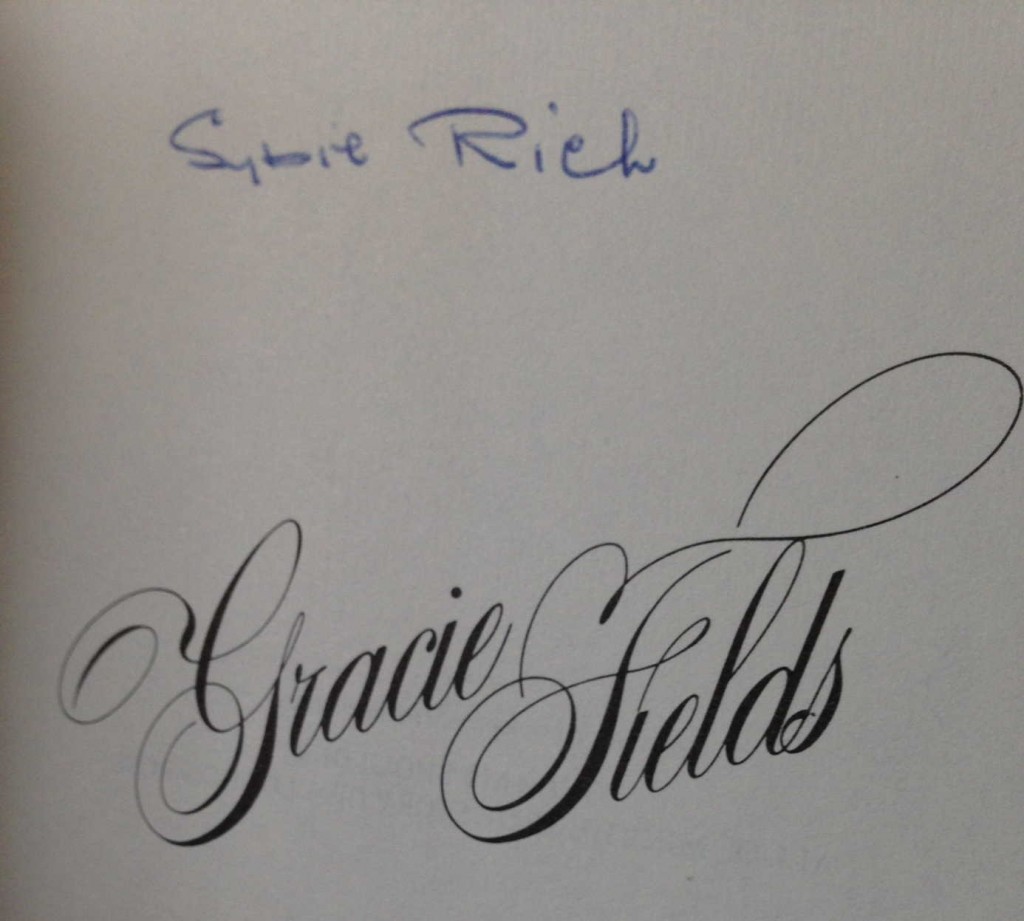 A tantalising hint. Is this Sybil’s married name in her copy of Gracie’s biography ?