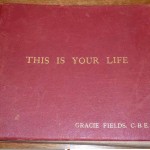 Gracie was surprised by Eamonn Andrews after filming ‘What’s My Line’ on Sunday 20th March 1960. 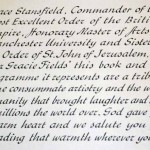 Having stated previously that she wouldn’t like to appear on the show, Gracie’s surprise was episode 30 of series 5.

“She has always been pretty definite that she would not appear on This Is Your Life, but she thought it was wonderful when it was all over. She can’t understand now why she ever thought she would be annoyed.”  -Lillian Aza 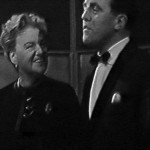 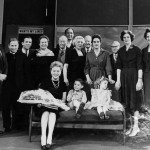 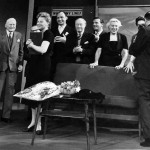 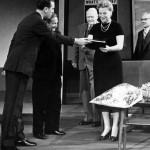 Interstingly, nobody from Gracie’s family made an appearance on the show, and neither did her companion from the 1930s Mary Davey. Instead, some very tenuous guests were chosen. 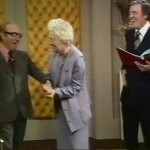 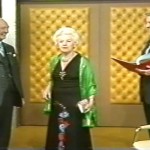 Gracie first appeared on ‘This Is Your Life’ in a live telephone conversation to Florence Desmond. She later appeared on Arthur Askey and Alberto Semprini’s editions of the show.

With thanks to Tony Lee at  www.bigredbook.info