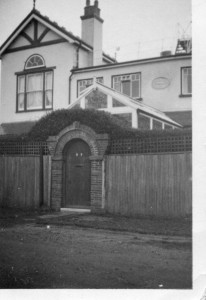 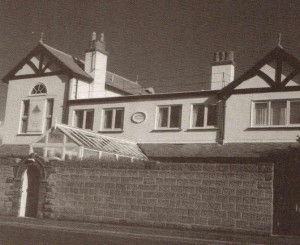 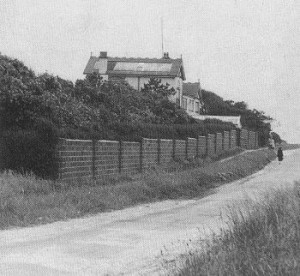 Gracie writes of how before her family moved into the new house on Telescombe Cliffs Way (whilst still living in their house on Dorothy Avenue), her Mother started to add rooms to cater for her children, and subsequently their children, with work continually being stalled due to her inviting the builders in for tea and cakes, and fruit and cream. When the house was finished, there were enough rooms for the maids and all the members of her family.

Intending to ‘keep up with the Joneses’ Fred and Jenny continued to add to their house, which they named ‘The Haven’, including a garden filled with foreign and tropical flowers, a tennis court (on which Fred kept his chickens!), and also a large pond. The pond was dug so deep that it was decided that it should become a swimming pool. Coming home drunk from the local pub one afternoon Fred, of course, fell in. Gracie dived into the pool to save Fred who had toppled off a small child’s boat which was on the pool. A bridge and railings were soon placed around the pool, and it was never used as a pool again as Gracie feared that one of the many little children would follow suit and fall in. “I didn’t care, and I didn’t have to care how many rooms and paths and pools and tennis courts Mum built. The place was home, filled with people, noise, laughter and kids.” 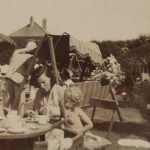 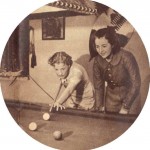 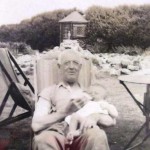 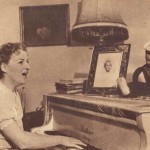 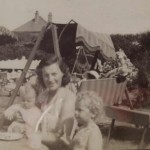 When once someone commented to Gracie that the rear of the house looks like a ship, Gracie had lifejackets, railings and flags installed to further add to the effect. 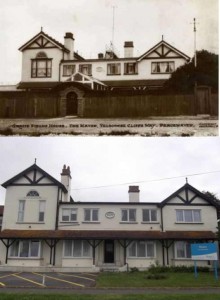 ‘Then and Now’ Front 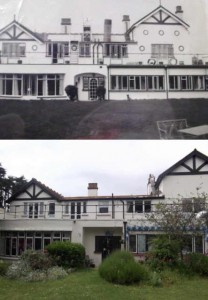 ‘Then and Now’ Rear

Over the years, new things were added to the house, and this included the addition of a security wall around the perimeter of the grounds, but as the years went by, and Gracie became less of a household name, the wall was removed. Also, this included the addition of three little cottages in the grounds of the house, for Gracie’s three siblings. These were eventually sold as the families grew and relatives passed away, although one was kept by Mary and Ding Davey. When Gracie’s parents died, Mary and Ding moved into the main house, and took over as full-time caretakers, keeping the house ready. Gracie always used ‘The Haven’ as her UK base whilst she was in England. 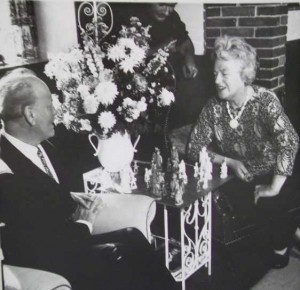 Playing chess by the large fireplace 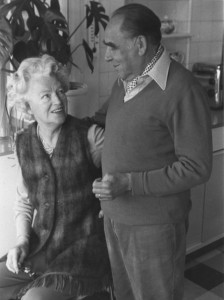 Gracie and Boris in the kitchen

The house itself went to auctioned a few times, but never reached the reserve price. It was eventually sold at a reduced price to BUPA, and since 1985, it has been a BUPA care home. 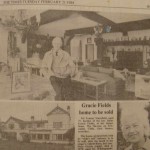 From the 1984 sales catalogue 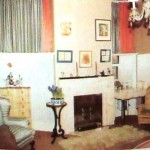 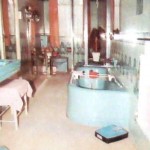 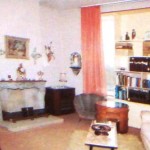 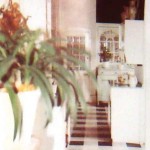 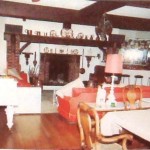 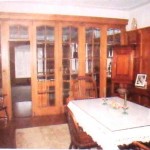 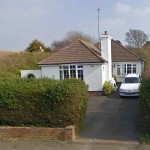 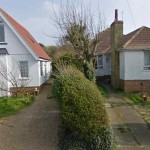 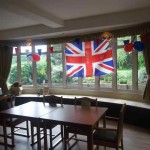 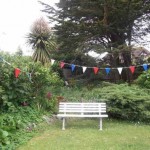 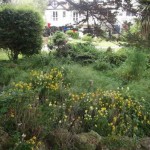 The site of the fateful pool!

(We’ve already got our names down!)