Gracie made her ‘straight’ acting debut in Gerald Du Mauriers play ‘SOS’ which opened at the St. James’s Theatre on 2nd November 1925. As she only appeared in the first half of the drama she was able to play the second house of variety at the Alhambra, as well as late night cabaret at the Cafe Royal. 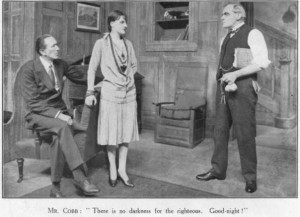 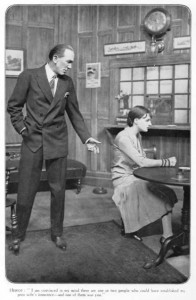 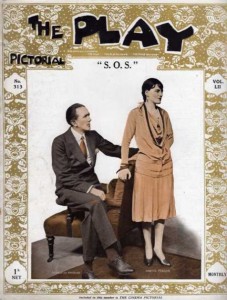 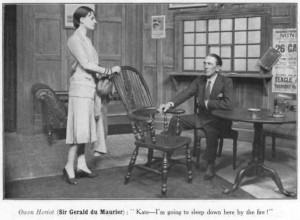