Sally, a down on her luck actress takes over a pub near the John Brown & Company shipyard at Clydebank after a shady deal by her errant father. When the closure of the yard threatens her clientèle she leads the workers to London to lobby the government. After getting nowhere Sally pretends to be someone else to get to meet the great and the good, and of course saves the day, though losing the love of her heart. Again.

Songs:  I Got the Jitterbugs * Wish Me Luck As You Wave Me Goodbye * Grandfather’s Bagpipes * In Pernambuco * Danny Boy * Annie Laurie * Land of Hope and Glory 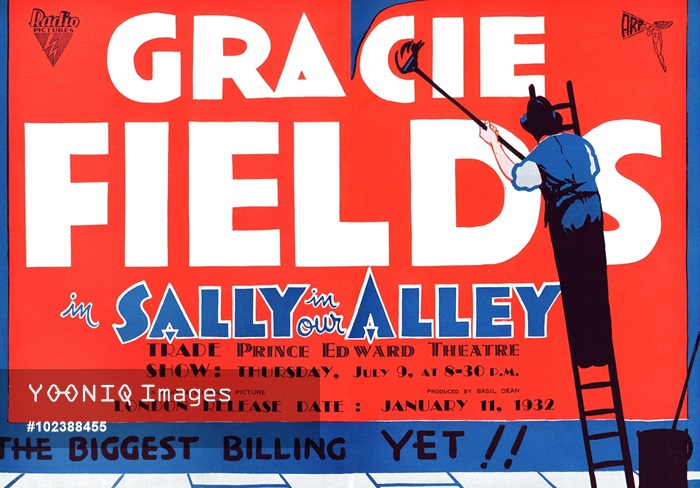 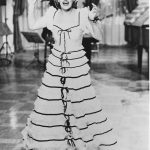 ‘I Got the Jitterbug’ 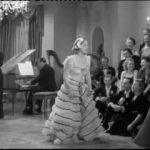 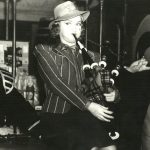 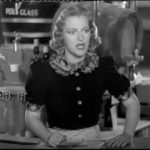 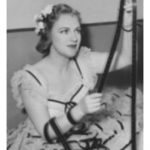 Checking the rushes in completely the wrong way! 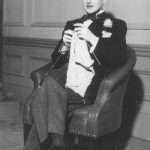 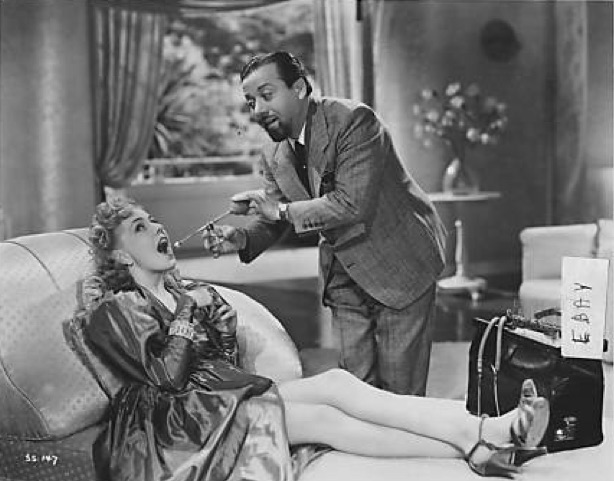