When a British soldier goes off to fight in World War I, his girlfriend waits and worried at home. He is soon wounded in battle and crippled. He comes to the conclusion that she would be better off believing that he had been killed so she can get on with her life. She gets the news and is devastated. Several years later she is still grieving for him, but he has now been cured and comes looking for her. 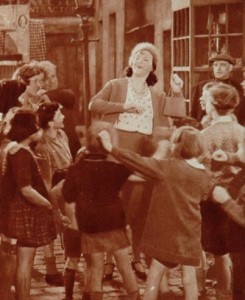 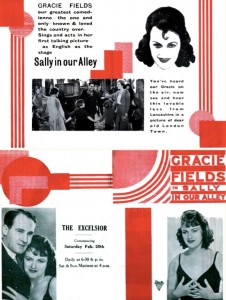 ‘Sally in Our Alley’ flier 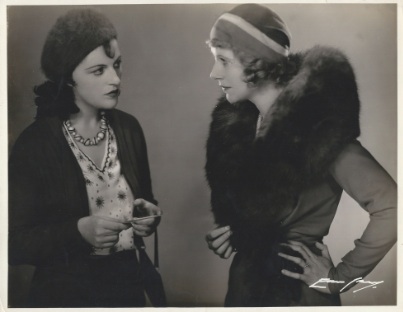 Gracie and Renee Macreddy in ‘Sally in Our Alley’ 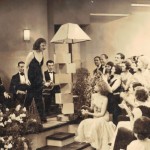 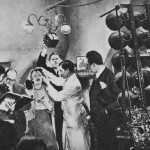 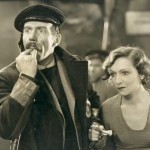