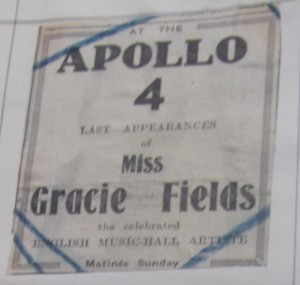 In 1928 Gracie performed at the Apollo Theatre in Paris. She sang some of her songs in French, learning the words phonically and testing out her diction on the French waiters at the Cafe Royal before she went. 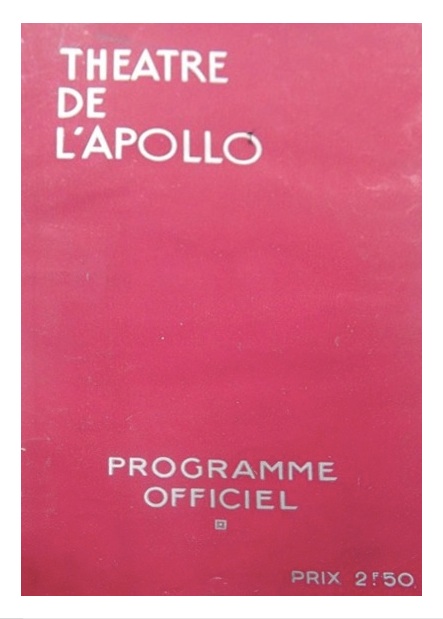 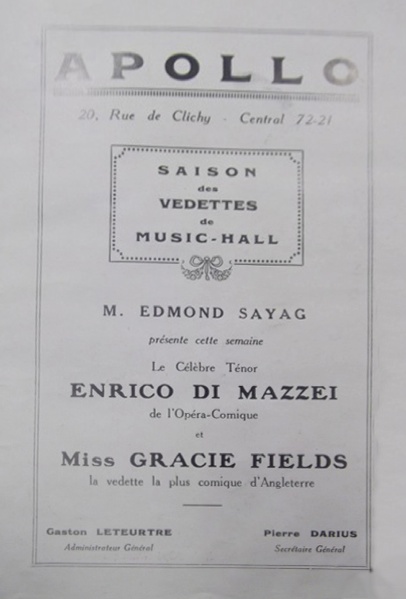 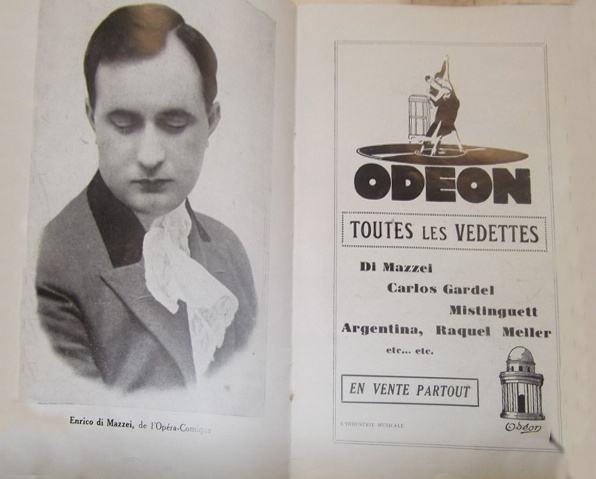 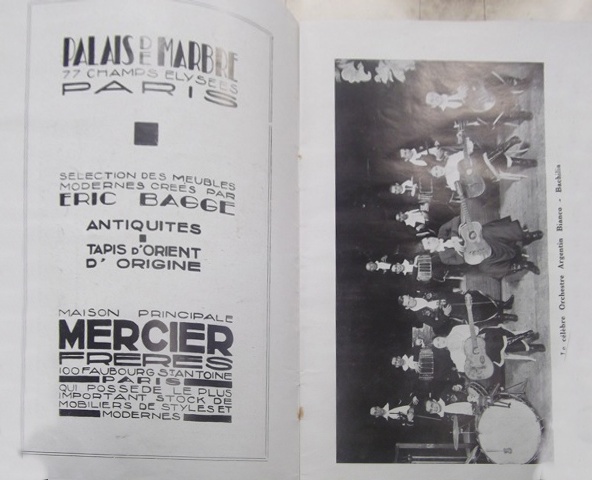 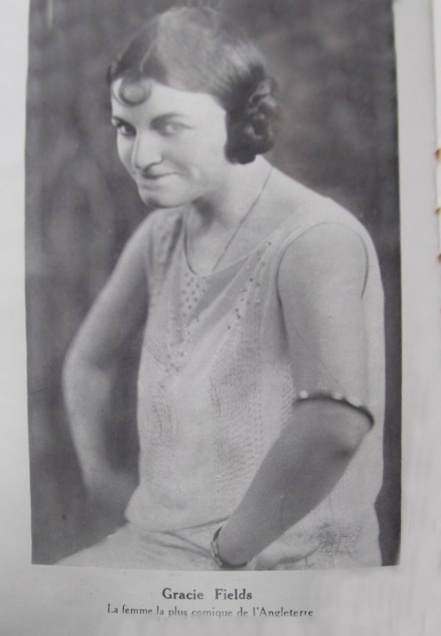 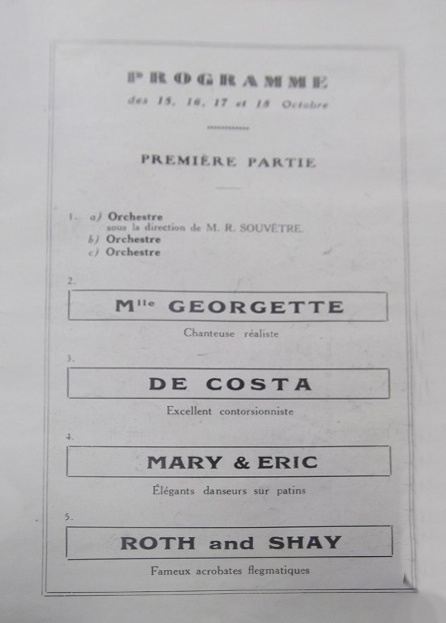 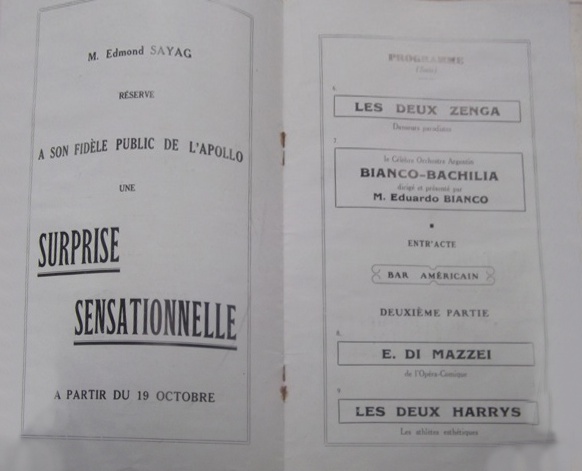 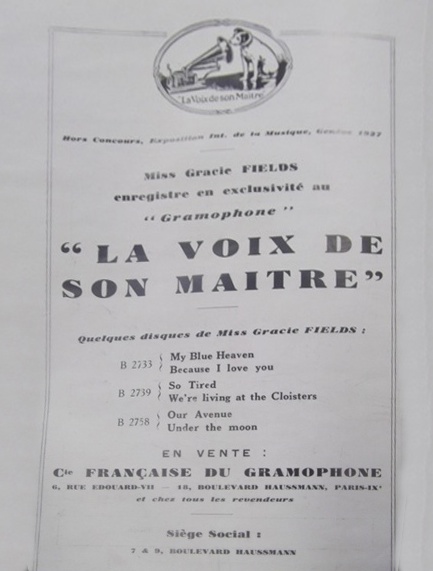 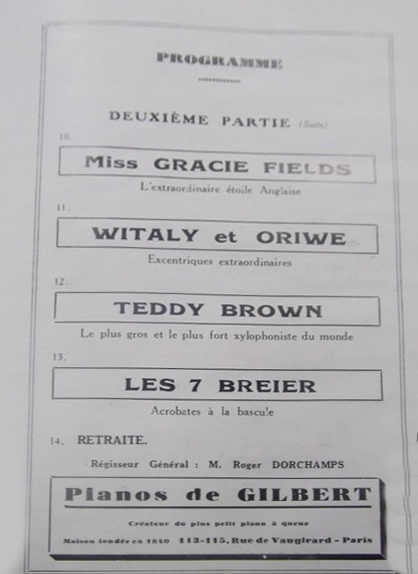 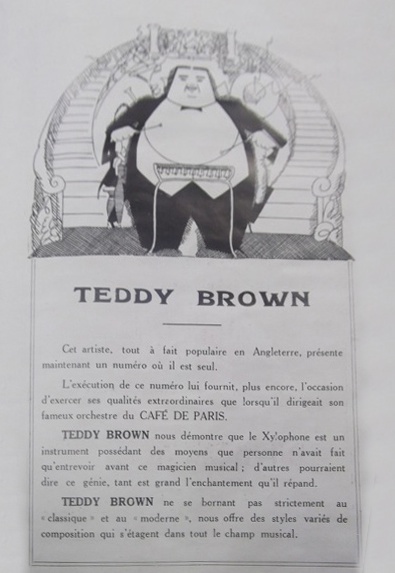 Top of the bill, leading a rare assembly of first class acts at the Apollo, is Gracie Fields, newest star of the English variety stage. Her first appearance here on Monday night completely captured the audience, which for the most part, scarcely understood all her songs, and for whom her comic methods are foreign over here. Yet everything the comedienne did ‘got over’ in an unmistakable way. She is immensely entertaining. A Midlands accent before a Continental public would be risking much by any one less endowed with that elusive quality that goes as personality.

Gracie Fields has that in plenty, and an inexhaustible fund of spontaneous humor, of the communicative brand. No wonder she is such a hit. When she sings some delightful nonsense about ‘Our Avenue’, which with the play on words and unaspirated h’s, perculiar to the Cockney twang, that must, be confusing to the benighted strangers unacquainted with such niceties, she has the whole house with her. Then she sallies forth into sentimental rhapsodies of the dreamy ‘Ramona’ sort, and burlesques it later on. ‘Laugh, Clown!’ is drama.

As the final dash of daring, when coaxed out for the sixth time, she sings in French, evidently newly-acquired. It is ‘Reviens’, a sentimental ditty. Next time she may, perhaps, sing a comic song which should be better.

The remainder of the program is an unbroken line of stars. Di Mazzei, the noted tenor, sings several airs from ‘Tosca’, and has a rapturous ovation. The band of South American musicians, ‘Bianco-Bachilia’, presents half a dozen melodious numbers, with a little comedy thrown in. Roth and Shay are a pair of acrobatic comedians with some entirely new business from the United States. Their comic play is all the more amusing as a contrast to the aesthetic act of the ‘Deux Harrys’. A pair of champion skaters are Mary and Eric, who dance and whirl about on roller skates in a well-staged performance. These are not all the entertainers on the bill, there are many more that make the present program of the very best and surely the most enjoyable variety shows encountered for many a day.