Famous painter Priam Farrell is to be awarded a knighthood in England. After years of living abroad with his trusted servant Henry, he unhappily makes the trip home. When Henry dies on the return journey, his body is mistakenly identified as that of Priam. Eager to live under the radar, Priam masquerades as Henry and woos Alice, the woman his butler was courting through letters. Things become even more complicated when a woman claiming to be Henry’s first wife shows up with children in tow. 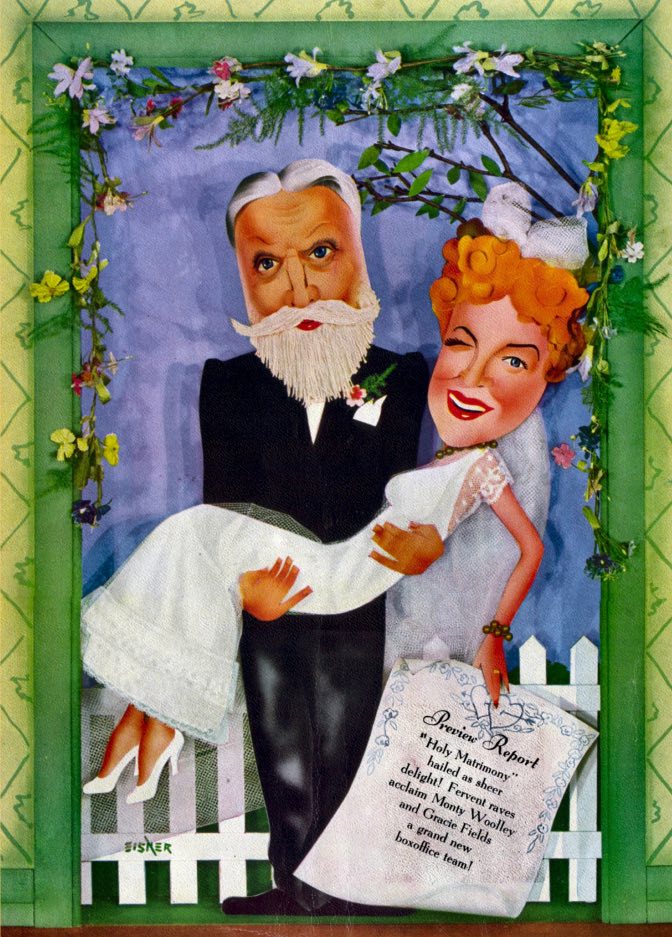 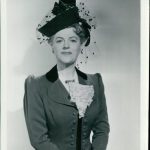 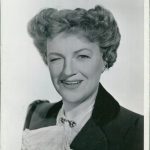 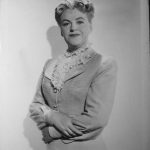 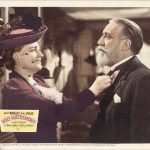 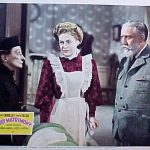 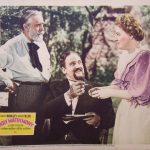 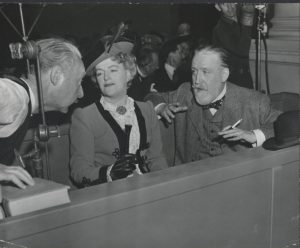 Gracie and Monty on set. 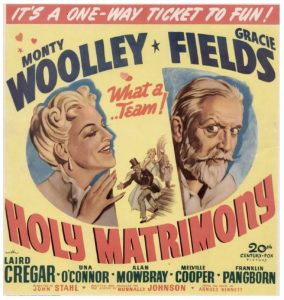