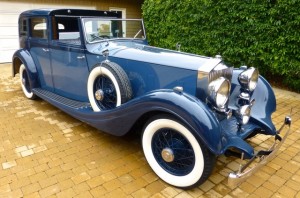 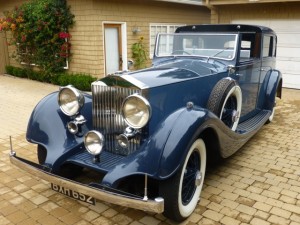 All the information Mark has is the following written by a previous owner …..

This was originally purchased by the well-known British actress Gracie Fields in London in 1934.  After the war the car was used for weddings and such but fell into a state of disrepair.

“Gracie” (as she has been affectionately called since my uncle obtained her) was purchased from a bank by my uncle in the early 1970’s and he did a complete restoration, even flying a mechanic in from England for a year to work on her. My uncle also flew to the Isle of Capri to meet with Gracie Fields to discuss the original colors.

The car was a national show winner in the 70’s and 80’s and has been in my uncles small collection ever since.

Further details supplied later by Mark who is doing his own research …..

A friend has obtained the official Rolls Royce documents that show the history of this particular vehicle.  The original owner was Gracie Fields in 1935 – Mallard street, London.  But it is not clear wether she sold the car in 1936 or 1948 (both are shown) but evidently the 2nd owner was the Duke of Buccleuch. 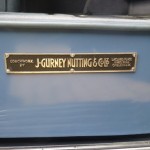 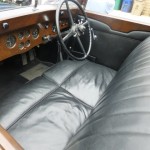 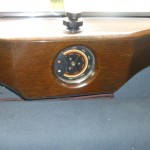 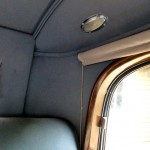 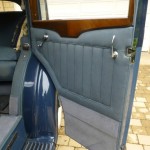 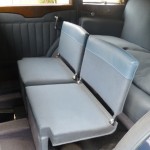 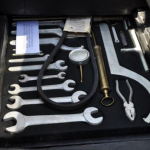 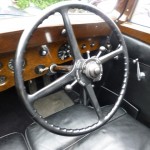 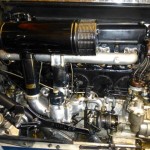 We have not been lucky as yet in finding a photo of Gracie with the car for Mark (we will keep looking), so if you think you may have one, or any further information regarding Gracie’s Rolls Royce, please do get in touch. 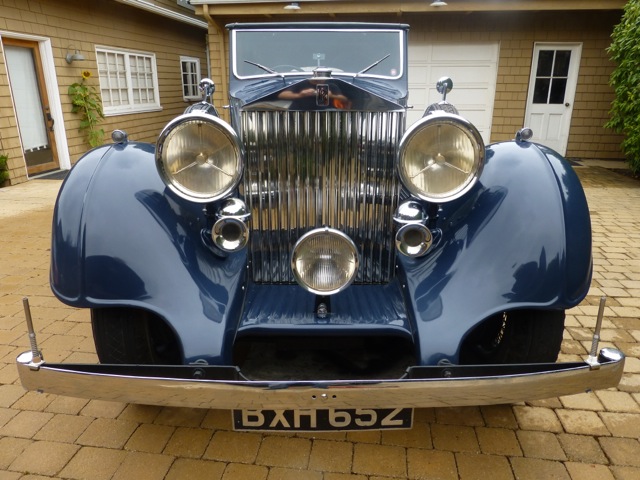