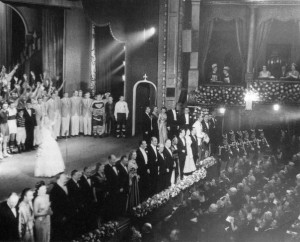 When the royal party of Queen Elizabeth (The Queen Mother) and Princess Margaret arrived, they were accompanied by nurses Ruth Beswetherick and Doreen Pearce, who had been nursing King George VI during his recent illness. His Majesty was too ill to attend, but was ‘Going along nicely’, (as the Queen told Bud Flanagan), so was able to reward his nurses with a box at the Royal Variety. 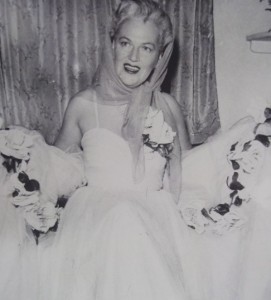 In the dressing room 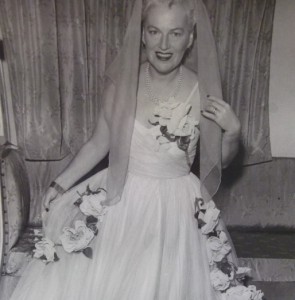 Gracie described how she felt like ‘a wee lass at a grown up’s party’ wearing yards of sugar pink tulle with sprays of roses on the skirt. 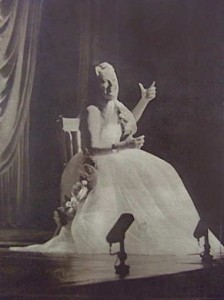 Because of You * While We Danced, Danced, Danced * Longing For You * What’s The Good of a Birthday? * Put Your Shoes on, Lucy * At the End of the Day * There’s No Business Like Show Business  * God Save the King 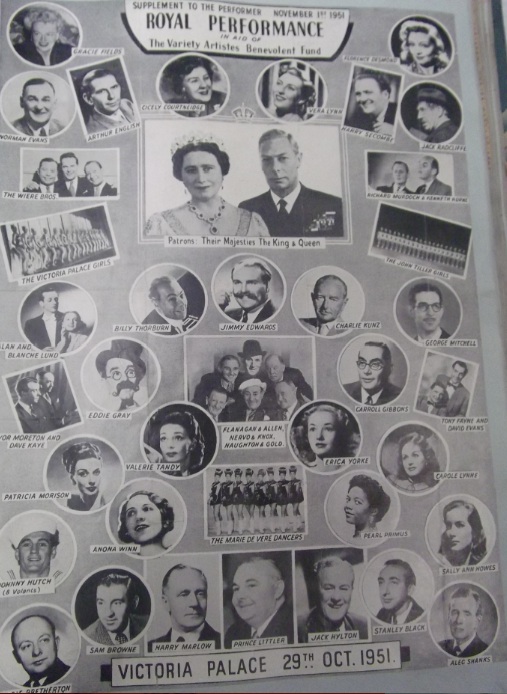