Whilst we don’t know what Gracie sang at the 1950 Royal Variety show, her costume for this year’s performance was widely photographed,  and has been dubbed ‘The Fern Dress‘ by fans. Gracie is reported to have sewn a lot of the sequins on herself, which she also did for the 1928 Variety show. It has come to light recently that Gracie had TWO versions of this dress with inverted colours. It is presumed that she wore the white one with the black fern pattern for the first half, and the black one with the white fern pattern for the finale of the show. 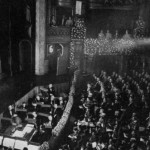 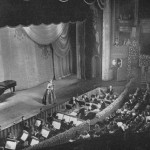 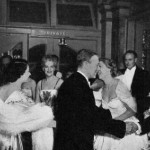 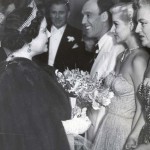 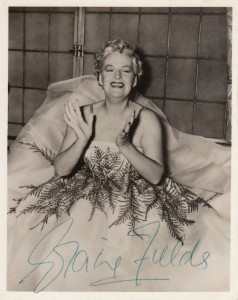 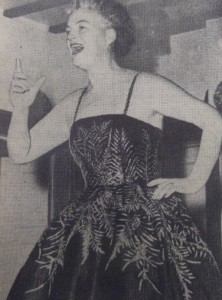