The 1937 Royal Variety at the London Palladium was attended by King George VI and Queen Elizabeth, their first RVP as King and Queen, along with the Duchess of Kent, while for the first time the event was set up for recording by the BBC to be broadcast live to the Empire. 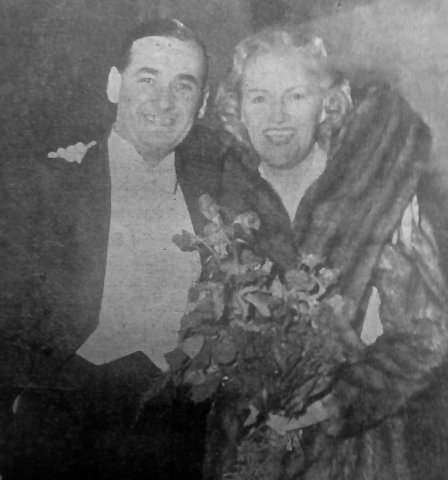 During the performance, Queen Elizabeth “gaily joined in the chorus of Sally, introducing gay irrelevances into a would-be solemn songs.” So popular was Gracie, the audience called her back for two encores, and ‘Sally’ had to be repeated.

Also on the bill, amongst others were …..