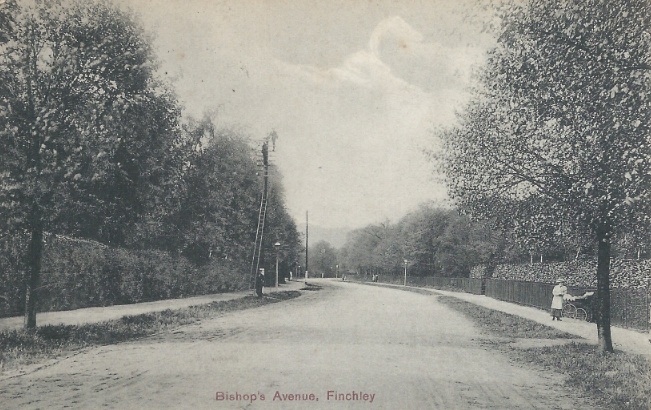 Variously called ‘Tower’ (after ‘Mr. Tower of London’), ‘The Tower’ or ‘The Towers’. Archie insisted it was called ‘Tower’, but Gracie slips between ‘Tower’ and ‘The Tower’, I like to think it was just to annoy him ! 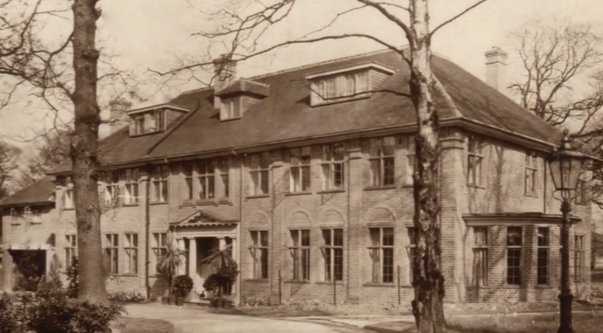 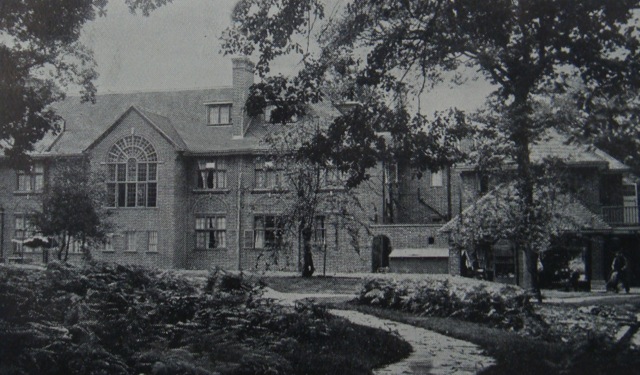 ‘Tower’ from the rear 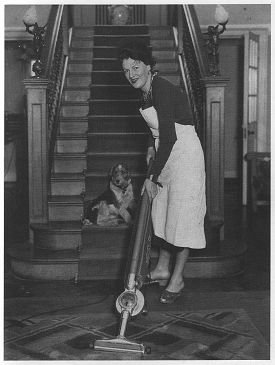 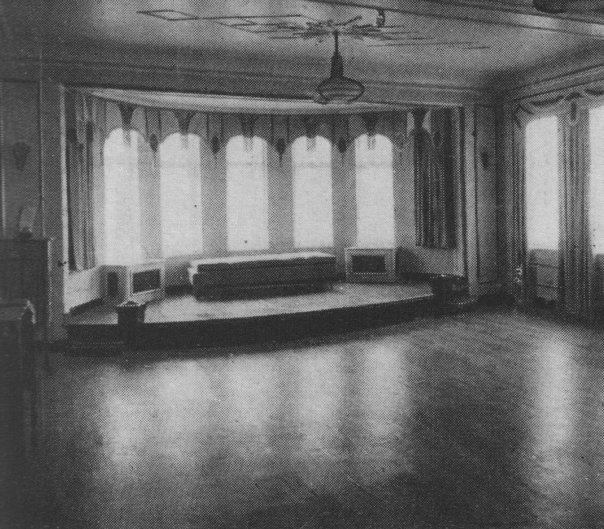 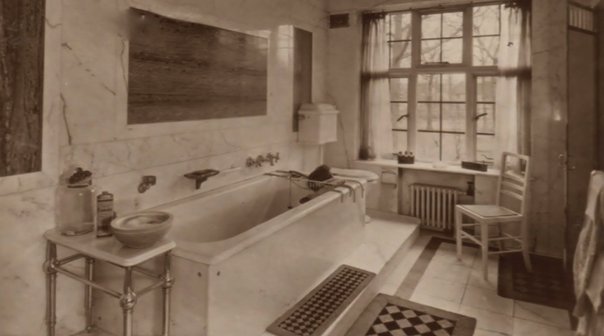 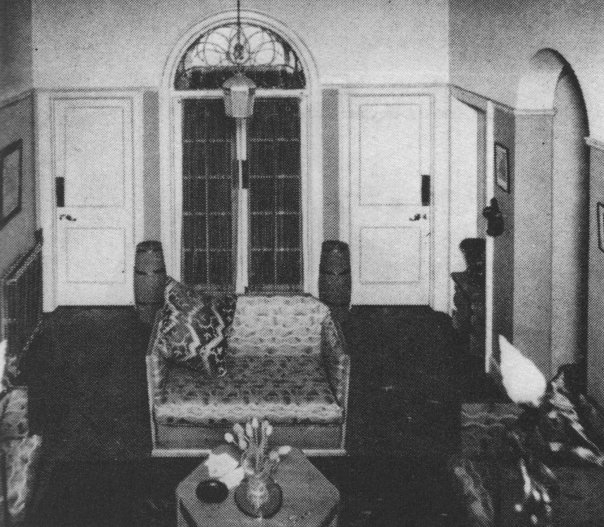 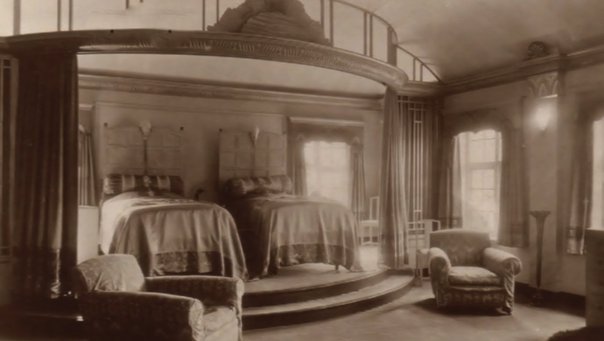 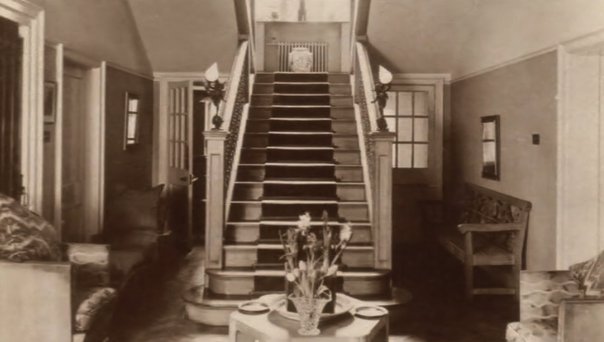 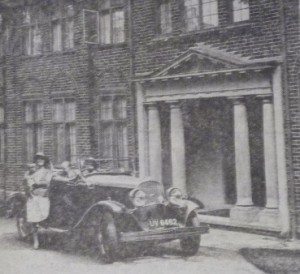 With Archie outside ‘Tower’ 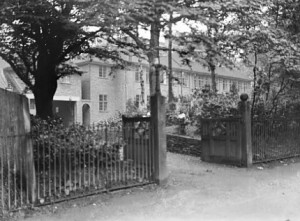 ‘Tower’ from the road 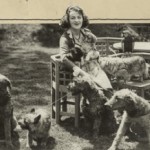 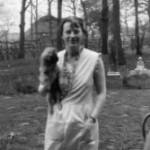 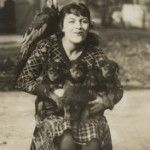 In the garden at Tower 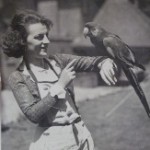 The later history of ‘Tower’ after Gracie and Archie left is a complicated one to unravel.

By 1936 the ‘Tower’ grounds have been divided up, and another house has been built on a plot at the far end of Tower’s garden, which by 1968 is referred to on maps, as ‘Hospital’, and by 1970 as ‘Tower Maternity Annex – North Middlesex Hospital’. So it seems that Gracie’s house was not the maternity home after all as is so often cited, but another building in the grounds.

By 1960 ‘Tower had been renamed, and opened as ‘Heinrich Stahl House‘ a Jewish Care Home, and the main house had been much extended with single story rooms

By 1968 a further nine houses were built in the middle section of the Tower’s former gardens, each a miniature ‘copy’ of Tower in one way or another. Sadly those that face The Bishops Avenue are as of March 2014 empty and dejected. 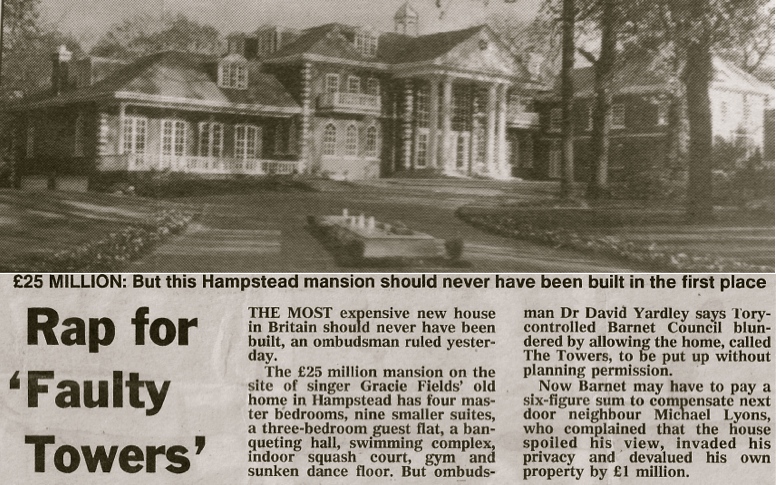 ‘Faulty Towers’ – the house is wrongly referred to as Tower, but the headline must have been too hard to resist.

By 1996 the Maternity annex had been demolished and an enormous house was built without proper permissions. This too is now abandoned, overgrown and boarded up. 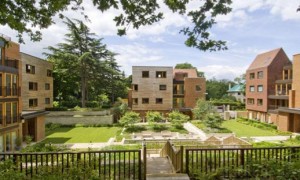 In 2004/5 ‘Tower’ was demolished and the three blocks of luxury apartment that fill the former site of ‘Tower’ were built.

A [Link] to a Guardian film about the dereliction of the houses on ‘The Bishops Avenue‘, with a look inside the house erroneously named as ‘Tower‘. 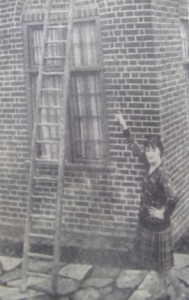 While Miss Gracie Fields was appearing in ‘The Show’s The Thing’ at the Lyceum Theatre last night burglars were ransacking her bedroom.They obtained an entrance to her house in the quiet Bishops Avenue, just off Hampstead Lane by putting a ladder borrowed from a neighbours house up to an open window.They got away with valuables worth £1,000. Three men servants were in the house at the time, but they heard nothing.

Discovery
The robbery was not discovered till after midnight, when Gracie and her husband, Mr. Archie Pitt, returned from the theatre. [In another report Archie

Gracie in her dressing gown looking for the burgulars !!!

says ‘My wife and I discovered the robbery upon returning from shopping !]

‘When my wife and I returned home after midnight we went upstairs’, Mr. Pitt told an Evening News correspondent today, ‘we found that two of the doors of the bedroom, which is a very large one, were locked on the inside, I said to my wife, ‘I’ll bet we’ve had burglars. We had’.

Like a Second-Hand Shop
‘We got in through the boudoir and the bedroom looked like a second-hand shop. Four wardrobes and a chest of drawers had been emptied, and things were heaped on the floor’.‘Some fur coats, worth £600 or £700, and some of Miss Fields’s Scotch kilts and jumpers had gone. They had evidently been packed and taken away in a big leather dressing-case belonging to me, it is the only thing I have lost’.‘The ladder was still standing against the window, within 50ft. of the pavement. The thieves did not take a silver mirror, a present to my wife after she had helped the Duncan Sisters by taking the place of one of them who became ill. I think they must have seen the inscription and decided not to take it’.‘They were quite nice burglars’ said Miss Fields.