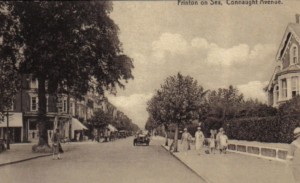 Between the wars Frinton-on-Sea became popular as a ‘get away’ during the summer season for many famous people, and we had a tantalising reference to Gracie and her husband Archie Pitt having a  home in Connaught Avenue, Greenway, named enigmatically, ‘Tinkerbell’.

During August/September of 1928 Archie Pitt produced his review ‘The Lido Follies’ in Frinton, and the next summer the show moved to Clacton – just down the road.

Following one of our team (Seb) contacting the ‘Clacton and Frinton Gazette‘ an article was written appealing for help. Below is the original article, and the subsequent followup article giving us more than we could have hoped for by way of information on Gracie’s time at ‘Tinkerbell‘. Thank you to Harold Wagstaff and Margaret Rushton for filling another gap in Gracie’s history for us. 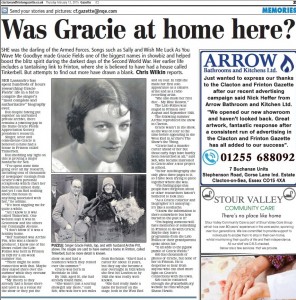 Original article, nice to see they used our photos. 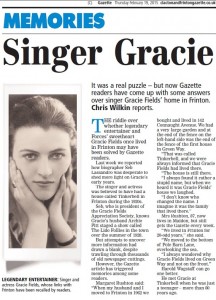 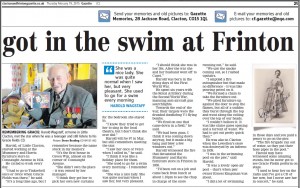 If you have any further information about Gracie’s time in Frinton we would love to hear from you – info@graciefields.org 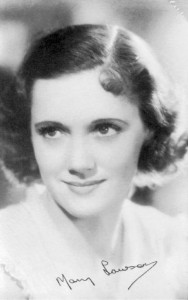 During the run of ‘Lido Follies’ Gracie was involved in the ‘discovery’ of film and stage actor Mary Lawson. Mary was performing in Archie’s show when the Daily Mail launched a search for a ‘Seaside Stage Star’.

Gracie sent a telegram to the Mail’s theatrical correspondent William Pollock suggesting he take a look at Mary, whereupon Pollock labelled her ‘the most promising girl I have seen’ and so launched her career into stage and later film work. Sadly, Mary died in an air raid at the very early age of 31. 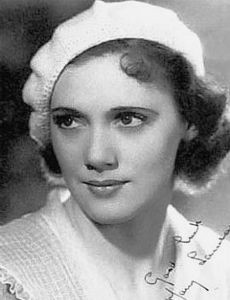 Read more about Mary Lawson from ‘The Northern Echo’