Broadcast on 28th January 1970, ‘The World of Gracie Fields’ is an hour long documentary filmed by the BBC which follows Gracie’s life on Capri.

Denis Pitts initially went to start filming early in 1969, but illness, schedules and Boris prevented the filming from going smoothly. Returning in Summer of that year, he followed Gracie around Capri as she did her shopping, took tea, met her fans, recorded an audio book and went about her daily business. 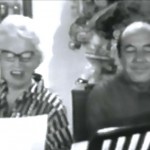 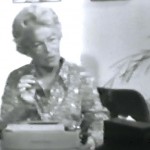 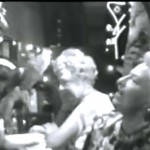 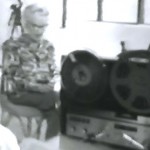 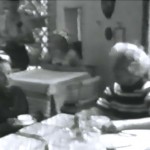 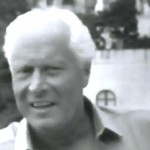 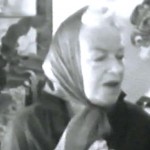 The film also shows some of those associated with Gracie: Gloria Magnus, Boris, Tommy Keen and some other pushy fans. Whilst Gracie always gave people their 5 minutes with her, some of the fans shown in this documentary appeared to want more. Tommy Keen, for example, explains how he waits all day just to see a glimpse of Gracie.

Part of the focus of the film is about Capri itself -showing panoramic shots of the island, and focussing on the Summer fashion show the ‘Moda di Mare.’ Starting in Rochdale, it shows people who remember Gracie singing in her childhood -although some were probably going off what they’d heard in the past. Then switching to Rochdale, asking the Rochdale public -and patrons of La Canzone what they think of Gracie.

Gracie is seen quite often in this documentary at the piano with Bert Waller, singing songs such as ‘Maggie the Queen of the Rag Trade,’ ‘Walter,’ ‘Aspidistra,’ and ‘Congratulations’ -which Gracie clearly doesn’t know the words to!

Following Gracie’s death, the producer -Denis Pitts, wrote a three week article for the Sunday People telling the ‘Interview which Gracie didn’t want published until her death.’ In an interview which formed the basis for much of David Bret’s book, Pitts apparently reveals what Gracie told him 10 years previously about the four men in her life.

Some clips of this show -of Gracie talking about Batley Variety Club- were later used in a BBC Batley documentary.