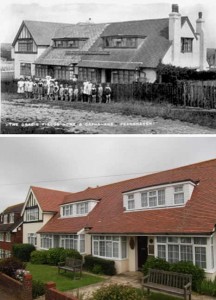 Gracie first visited Peacehaven, just outside Brighton in 1928 on a charabanc trip with her family. It was suggested to her father that Peacehaven would be a nice place to keep chickens, and her mother agreed that it was close enough to London (61 miles) for all the family to visit on weekends.

So Gracie bought her parents an isolated house on Dorothy Avenue called ‘Telford’, which after a few weeks they declared was ‘too isolated’ and ‘too far from a pub for Fred’. Gracie writes in her autobiography, ‘It was too far from Brighton‘, so the family moved – all of two miles to Telescombe. 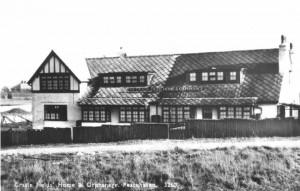 Once the family had moved to the new house, (The Haven), the house on Dorothy Avenue remained unused until Gracie was approached by Lottie Albert -the Secretary of the ‘Variety Ladies’ Guild who was looking for any artiste’s assistance in locating homes for children of variety artists who had either died or fallen on hard times. Gracie donated the house, which thereafter became ‘The Gracie Fields Children’s Home and Orphanage‘ . 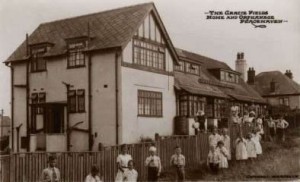 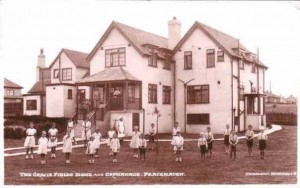 The Orphanage was officially opened in 1933, in a ceremony attended by Music Hall artists Charles Coburn, Rob Wilton, Norman Long, Charles Austin and Sir Harry Preston and Mr J.H. Thomas. Run by the guild, the orphanage was financed by Gracie until 1967 and usually housed anywhere between 12 to 25 children, and during the war, it was used as an evacuation centre. In 1967, the home was closed due to lack of need, but was bought as a private nursing home to which Gracie attended the opening ceremony in the 1970s. It is still used as a nursing home today today.

Gracie was a frequent visitor, cycling the two miles from ‘The Haven’ 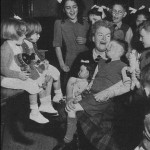 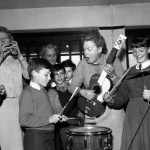 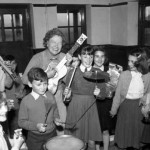 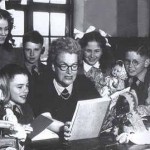 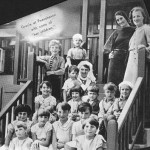 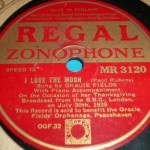 Proceeds to the orphanage

The fees for many of Gracie’s private and public appearances throughout her career went to the Orphanage Fund, Gracie saying that the few thousands pounds that the house had cost her was the best investment she ever made in her life. 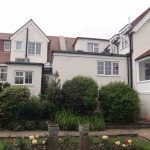 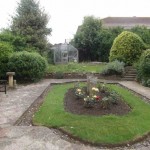 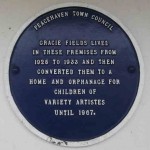