In January 1979, Gracie went to America to finalise the sale of her home, La Casa Escondida, and also visit a few favourite places along the way.

Whilst in America, she was asked to appear in a special ‘octogenarian’ edition of the ‘Merv Griffin Show’, which was broadcast on January 9th 1979 – Gracie’s 81st birthday, and was show number 270.

Featured alongside her are: 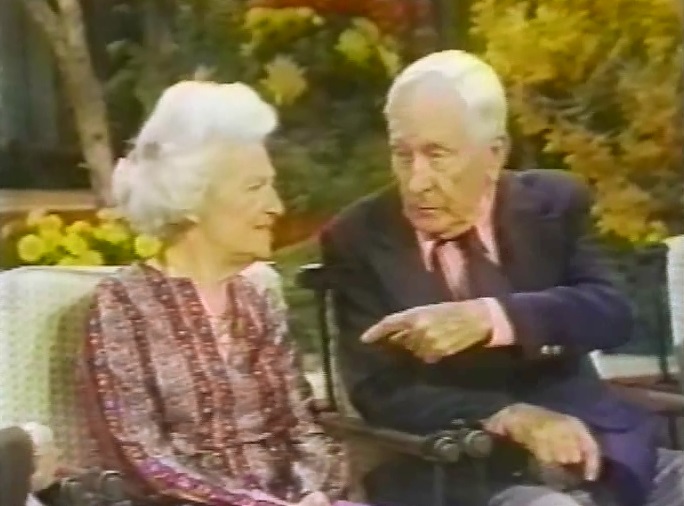 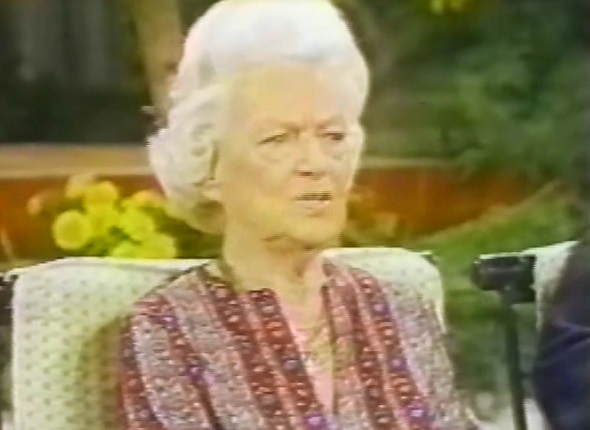 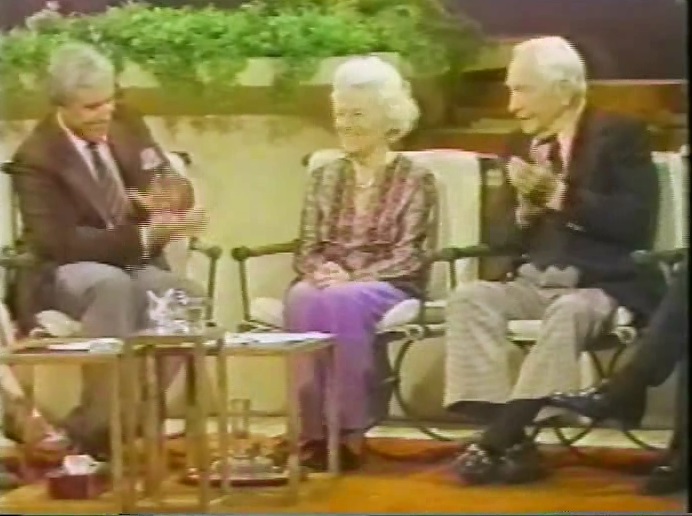 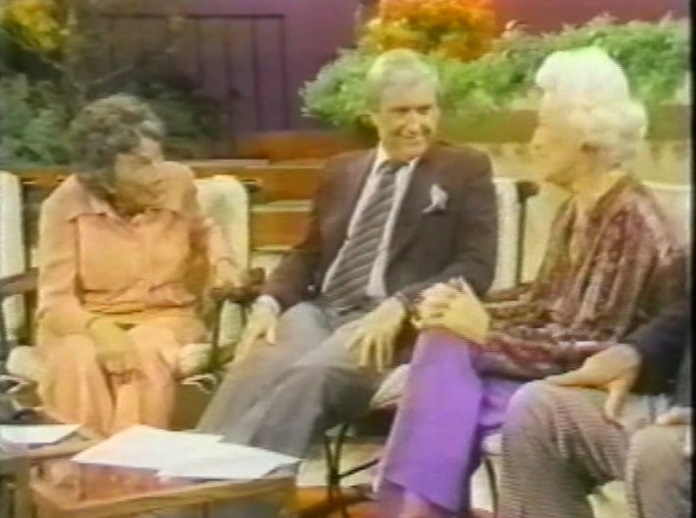 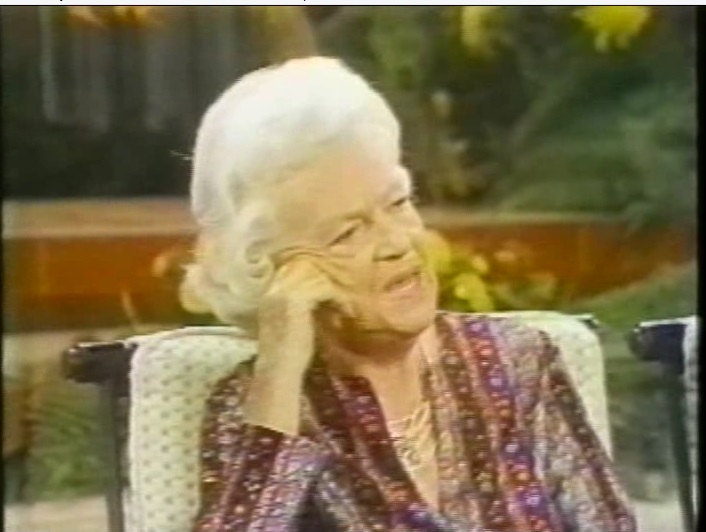 On the show, Gracie talks mainly about her success in America and her home in Capri, which William Demarest says he visited in 1955, but Gracie was ‘away someplace making money‘. In one of the more comical moments, Adela Rogers St. Johns tries to arrange a luncheon in Gracie’s honour, which Gracie more or less immediately dismisses as ‘I always feel like nobody knows me in America.’ Adele will not let it go, and is still trying to persuade Gracie after an interval.

At the request of Griffin, and with a piano which sounds as though it was in the next room, Gracie sings ‘The Biggest Aspidistra in the World,’ which is warmly received by both the audience and her fellow guests on the show.

This turned out to be Gracie’s last ever public television appearance. It is often erroneously cited that Gracie’s last TV appearance was at the 1978 Royal Variety Show, but this would have been her last UK appearance. As the Merv Griffin show was never broadcast in the UK, it is likely this is where the confusion comes from.