Produced in 1935 by Brian Desmond Hurst and John Flanagan (Gracie’s long time lover), ‘Riders to the Sea’ was a forty minute adaptation of the play of the same name by J.M. Synge. The film was adapted by Patrick Kirwan and featured cast from the Abbey Theatre including Sara Allgood, (whose sister Maire O’Neill had played a Blackpool landlady in ‘Sing as we Go.’) 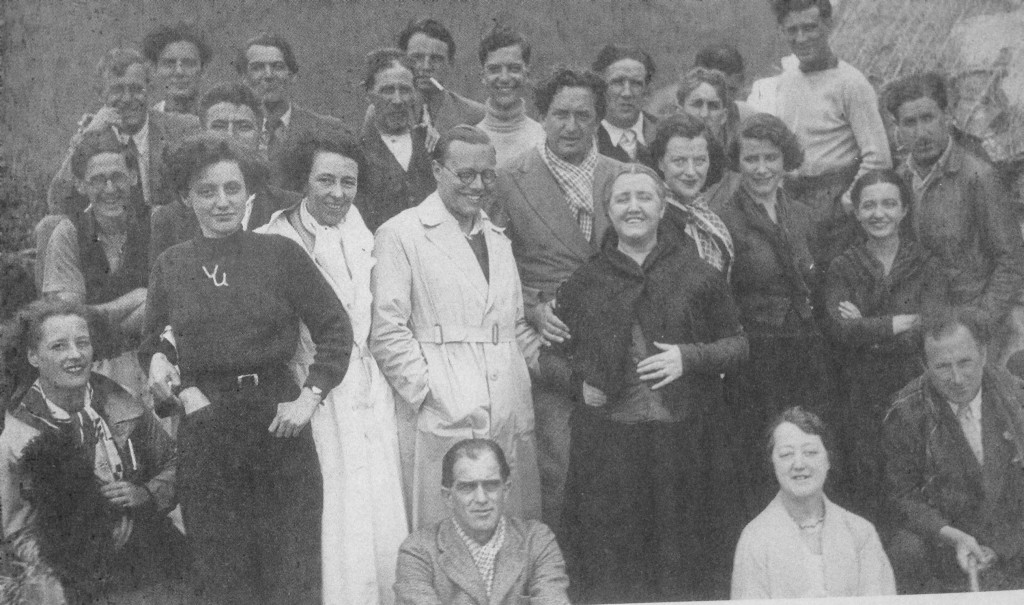 Gracie funded the project (either wholly or in part) and had involvement with the production, although she is not listed in the film’s credits, she certainly spent time in Ireland with Flanagan whilst the film was being produced. 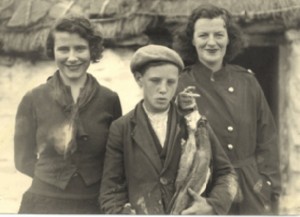 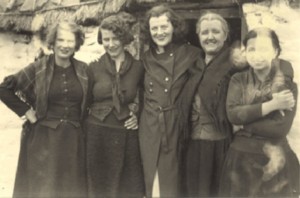 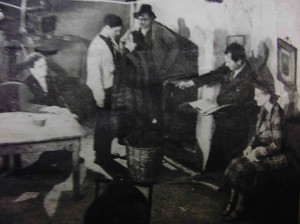 Gracie sitting in on rehearsals on set

Shot almost entirely on location in Connemara (with some interior scenes shot in London), the film tells of Irish woman Maurya who has lost her husband, father-in-law, and five sons to the sea and her fears about her one remaining son.   Gracie attended the premiere of the 40 minute film in Dublin in 1936, and spent time during the visit performing in a variety review to help promote the film. Shortly after this, Gracie and Flanagan parted company.

“The film cost about £6000 to make and, although we tried to sell it for quota, Gracie never got her money back. Though it was shown publicly in both Dublin and America, the film was never shown publicly in London, only privately, until the first English public showing at the National Film Theatre in April 1977, some forty years after the film was made.” – Brian Desmond Hurst, 1977

A recent, very exciting email was delivered to one of our team –

My Uncle Brian (Brian Desmond Hurst) is now basking up above us all, in reflective glory, in what would have been his 120th year. Commemorative events are being run this week in Belfast his City of birth and from where he left to fight at Gallipoli before stumbling into Hollywood. More on this and the Hurst memoirs which will be published later this year are at:

As you know with the help of finance from Gracie Fields Brian returned to adapt this JM Synge classic ‘Riders to the Sea’ in 1935 which gives a glimpse into a life on the coast of Galway we can only now imagine. Please feel free to pass on to anyone who might be interested, and I have just pressed the ‘release button’, so you and yours may be amongst the first to see this new release, as it’s not officially released until the 12th February 2015 (the actual 120th anniversary of Brian’s birth).