Grace Perkins is an ordinary working class seamstress who comically gets mistaken for a rich patron of the arts. When she’s asked to back a new show, she plays along with it, hoping that she can become the  leading lady of the show. When the show opens Grace is a huge hit of course and goes on to become a star.

Songs:  One of the Little Orphans of the Storm * Queen of Hearts * My First Love Song * Do You Remember * Why did I Have to Meet You? 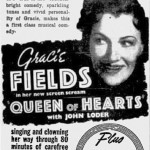 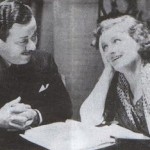 Monty and Gracie during filming 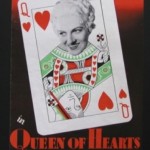 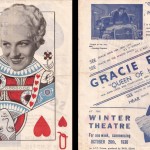 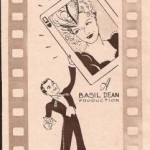 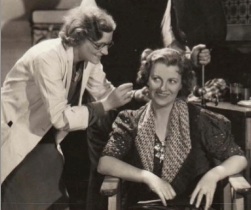 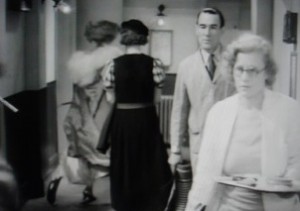 Maud walking towards the camera 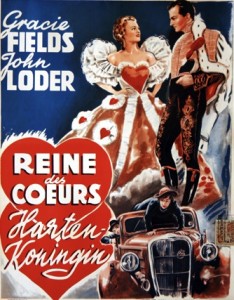