Constance and Gracie play an American and a British woman trapped in Paris when the Nazis invade. Whilst trying to escape (unsuccessfully) they pick up and hide a young British airman shot down behind enemy lines, and manage to smuggle him out of the country. 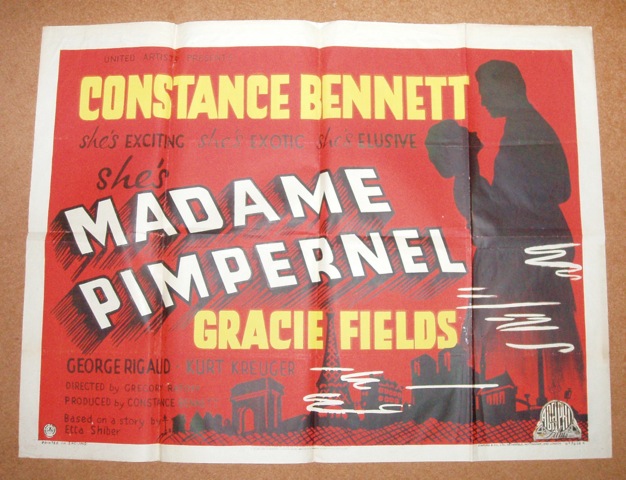 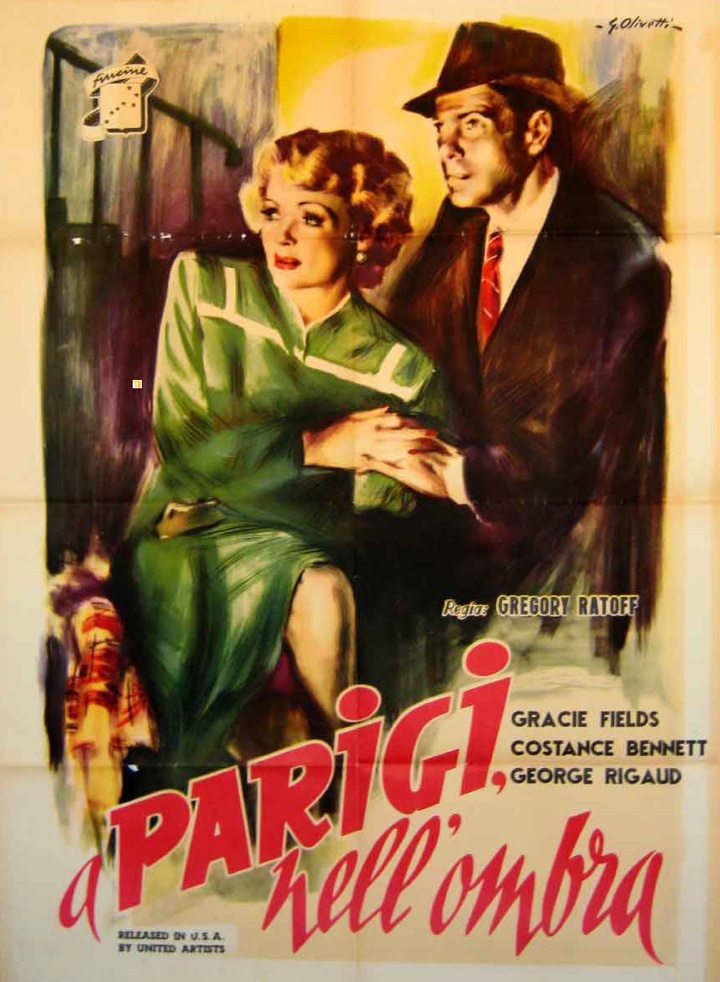 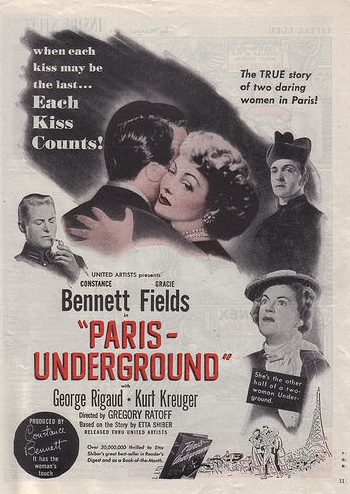 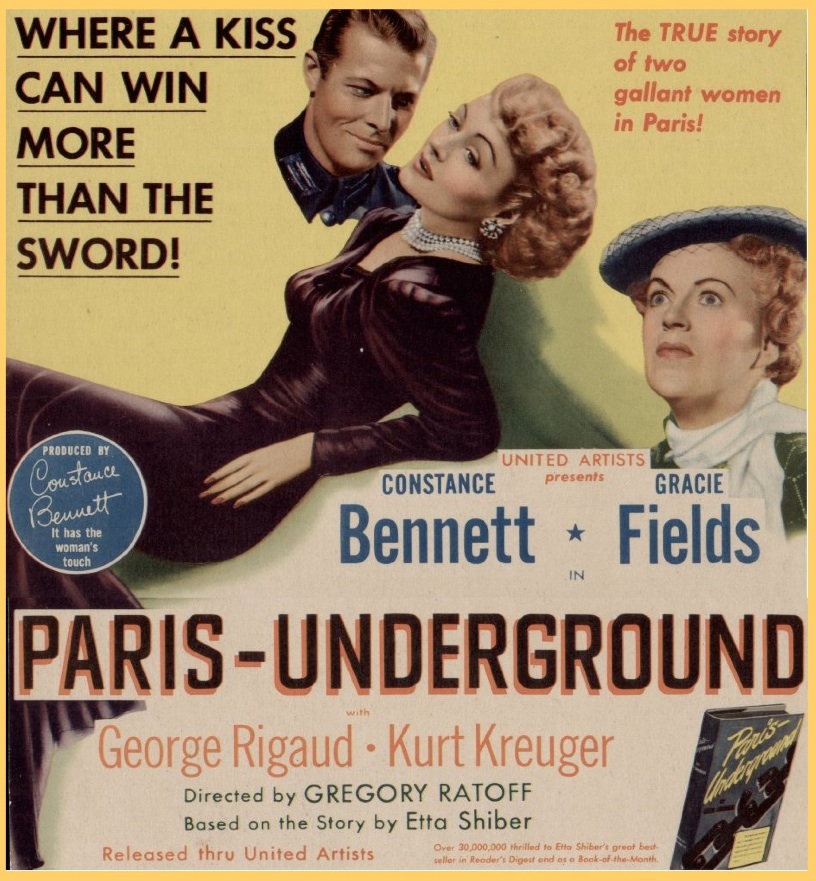 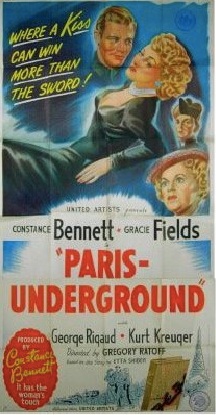 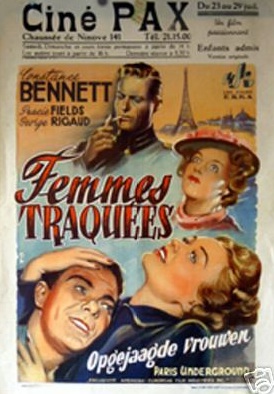 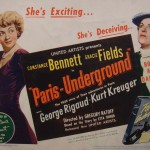 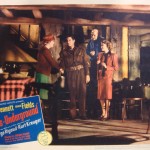 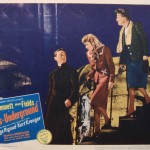 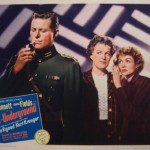 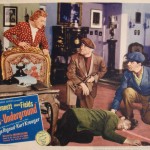 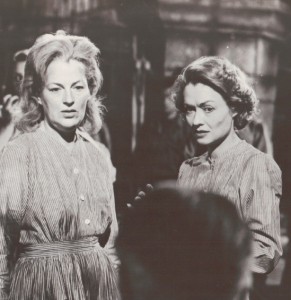 I feel only one of them is really ‘letting go’ of the glamour here !

Constance Bennett both produced and stared in this movie, based on the true exploits of Etta Shiber during the French resistance. Constance had by this time lost a lot of her screen appeal and this was to be her last film in a staring roll, and also the last film Gracie ever made. Maybe due in some part to Miss Bennetts waining popularity, or in some part to the fans of Miss. Fields dislike of seeing their heroine tortured by the Germans, the film was not a great box office hit. But if you get the chance watch it on a Sunday afternoon, do. 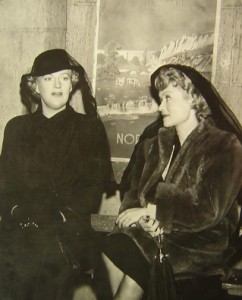 A break in filming 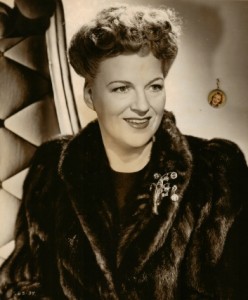 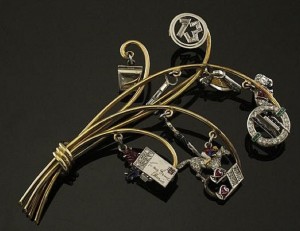 14ct and white gold brooch set with eleven assorted diamond, ruby, sapphire and emerald charms, one modelled as an envelope and inscribed, ‘To my Grace , Mario’
Sold in 2011 for £2,400

This publicity shot from ‘Paris Underground’ says a good deal about Gracie’s character. Dressed in one of her many furs, alongside an exquisite gold and diamond encrusted brooch, dandling with jewelled charms (bought for her by Monty) , Gracie has added a worthless piece of fan memorabilia (an example of which is shown on the photo).