ALL DRESSED UP and some place to go!

It’s  Gracie Fields , world-famed comedienne and actress, who as a London charwoman fulfills a lifelong ambition when she journeys to Paris to buy an ‘origional’ gown from Dior. Gracie stars in ‘Mrs. ‘Arris Goes to Paris’, adapted by Michael Dyne from the Paul Gallico short story, on WESTINGHOUSE STUDIO ONE IN HOLLYWOOD Monday evening, April 14 1958. 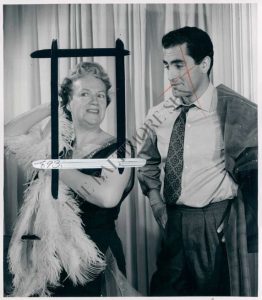 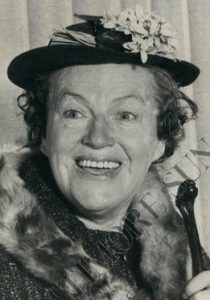 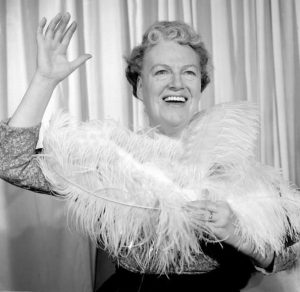 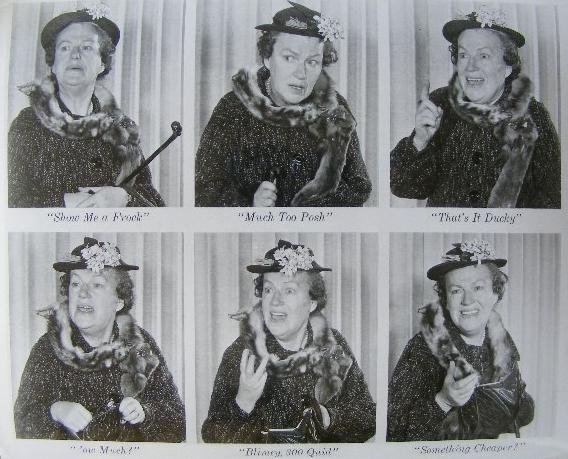 The novel was adapted for a 1992 television movie starring Angela Lansbury, Diana Rigg, and Omar Sharif, using the original script. 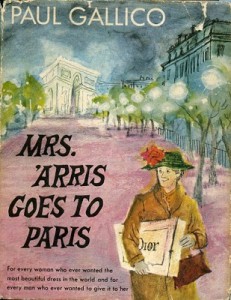 Paul Gallico’s book. All the other books in the series call her Mrs. Harris.