Molly, an out of work actor decided to get some work by ‘playing the part’ of an experienced housekeeper, only to find that the Butler, Peasbody, is doing exactly the same thing. Molly of course sorts it all out, along the way sorting out her employer Mr. Graham, a retired politician, and his floundering relationship with his young son. Some very good comedy scenes.

Songs: Christopher Robin is Saying His Prayers * The Wickedness of Men * My Bonnie * Let’s All Sing Like the Birdies Sing 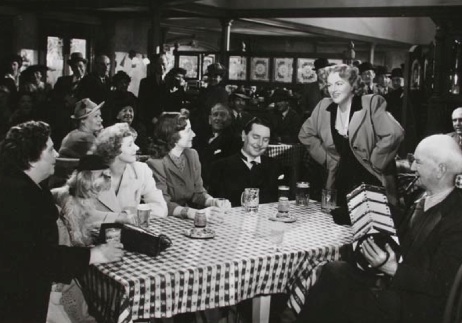 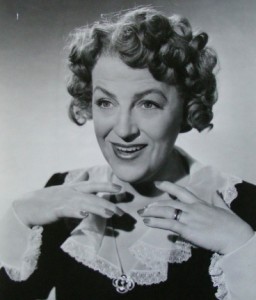 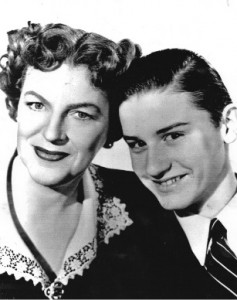 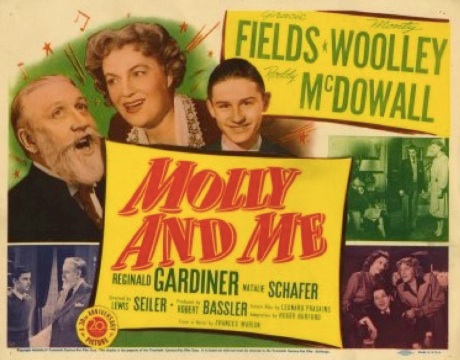 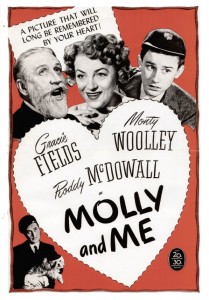 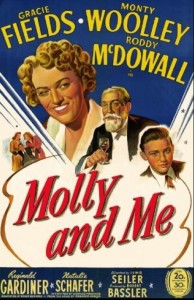