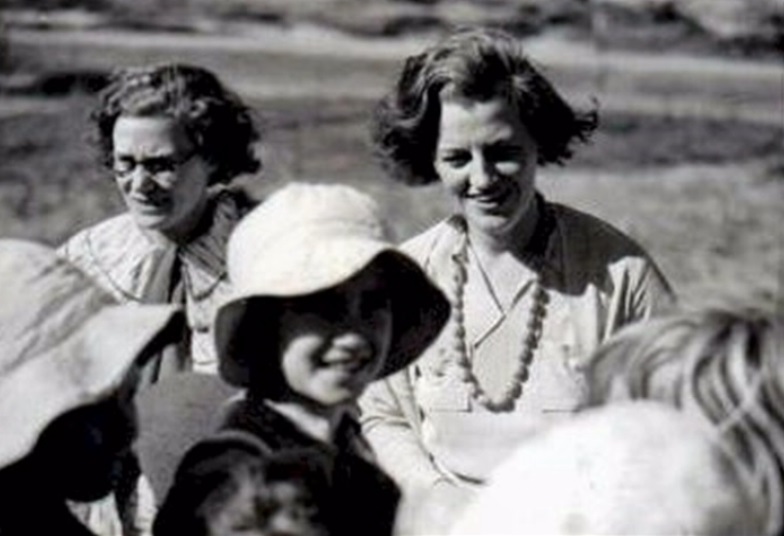 South Africa – With thanks to Michael Stansfield

Considering the amount of photos we have both of Maud, and taken by Maud it is amazing how little we know of her. 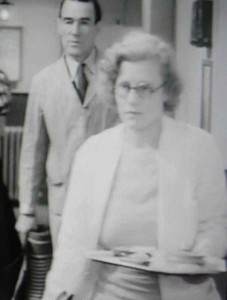 We know for certain that Maud worked as Gracie’s hairdresser on ‘Queen of Hearts,’ (and indeed appears on screen for a fleeting second), and a signed photo to Maud from the cast of ‘We’re Going to Be Rich‘ would suggests that Maud worked with Gracie again for that film. 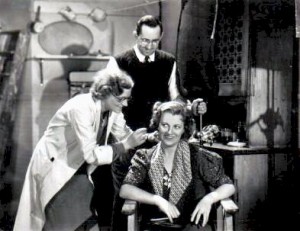 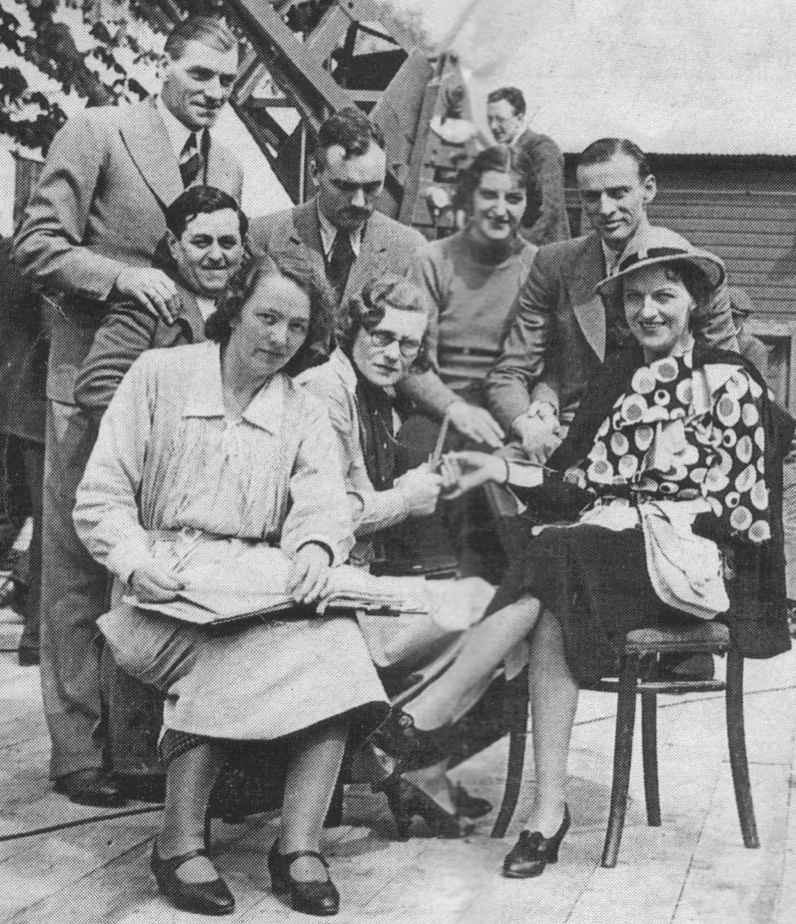 Maud filing Gracie’s nails at Ealing studio,
The lady next to Tommy is Lilian Tolliss (stage name Zetta Morenta) Gracie’s stand in and stunt double for ‘Queen of Hearts’

Maud accompanied Gracie on her South African Tour of 1935, instead of Auntie Margaret or Mary Davey who usually accompanied her. Her private photographs of the South African trip sold in recent years, and provide a unique snapshot of Gracie’s private life away from the camera. 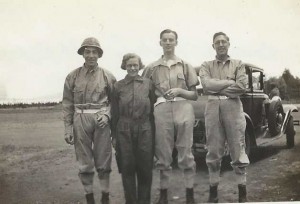 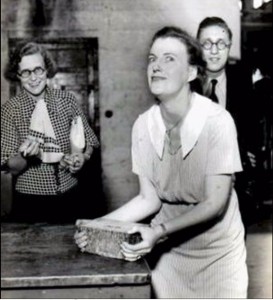