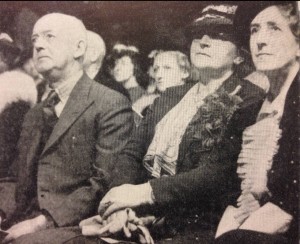 Margaret Livesey was born in June 1887 and was Jenny Stansfield’s cousin. Jenny always said that she and Margaret were brought up by Margaret’s parents, as Jenny’s parents had died when she was young. This however has recently been proven otherwise.

In the late 1920s and 1930s, ‘Auntie Margaret’ was Gracie’s personal assistant and ‘dresser’ and lived at Greentrees with Gracie, where she was unhappy at the constant stream of visitors to the house at all hours, especially the young song writers playing the pianos until the early hours of the morning, and dirtying the new furniture in Gracie’s new white and gold living room. Whilst Gracie was in Capri in the 1930s, Margaret took a return trip to Rochdale and met an old flame, undertaker John Fielding. The pair were married in 1939 in Lewes. 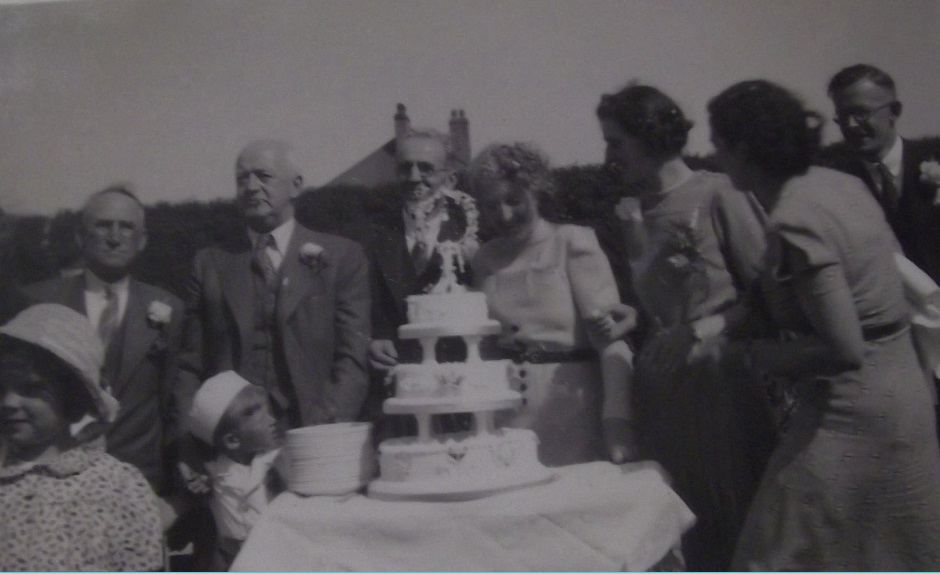 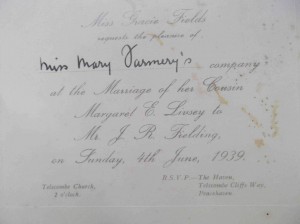 Gracie was ill in hospital on the day of the wedding, June 4th, preparing for her ‘big operation,’ so the family went to Gracie’s private room before going to Church, to allow her to celebrated the day with them.

Margaret and John moved to Rochdale and Gracie often visited when she was in the area. She died in June 1974. 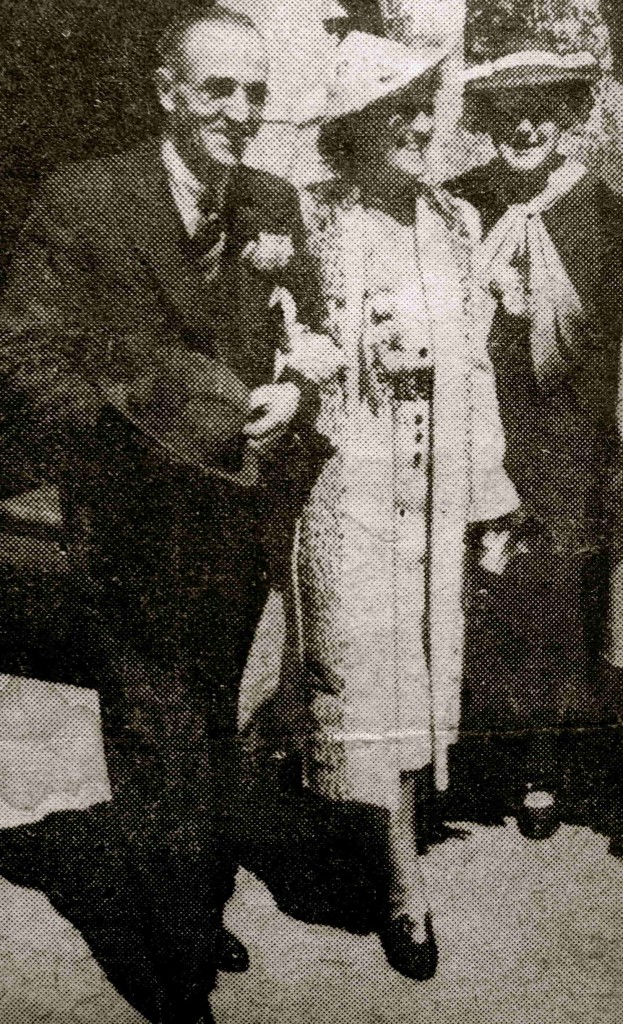