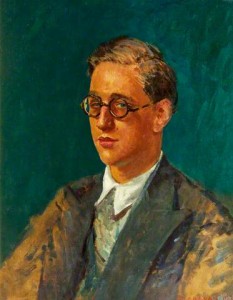 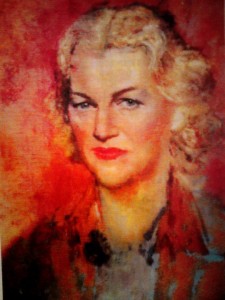 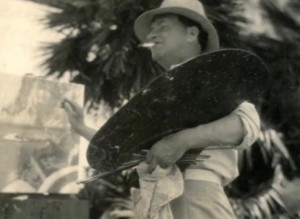 John Flanagan was a minorly celebrated artist, having seven hangings of his paintings in London galleries between 1915 and 1939, including one exhibition at the Royal Academy. 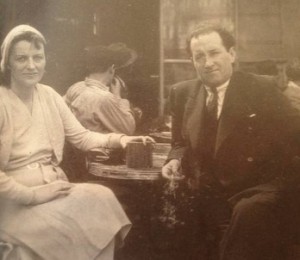 Gracie was introduced to John Flanagan by her sister Betty, along with August John, after one of Gracie’s performances at the Cafe de Paris. 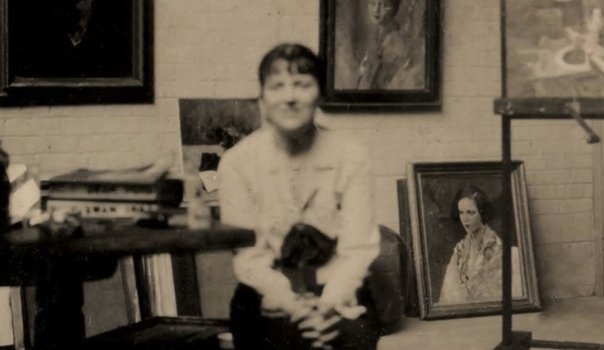 With Gracie’s marriage to Archie Pitt crumbling, and a friendship fast establishing with the two artists, she decided to take a fortnight break from the current review she was starring in, ‘Walk This Way‘, and visit Cannes with Flanagan and John. On the journey, Gracie had read Norman Douglas’s hedonsitic novel ‘South Wind‘ about a mythical island called Nepthene. Flanagan told Gracie it was based on the Isle of Capri in Naples. After re-routing their plans, they decided to visit Capri instead and spent a forntight exploring the island. 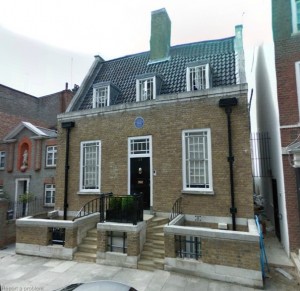 When Gracie eventually bought ‘Il Fortino’ in Capri in 1933, she took Flanagan hoping that he would propose to her, or at least suggest that they settle down together. One day, Gracie went to Naples and bought Flanagan a crate filled with canvases, oils and brushes, to which he paid little interest, except for painting the view from Gracie’s house. On a walk to the lighthouse in Capri, he finally told her that they could not be together, as if he stayed he would “lose the will to work.” 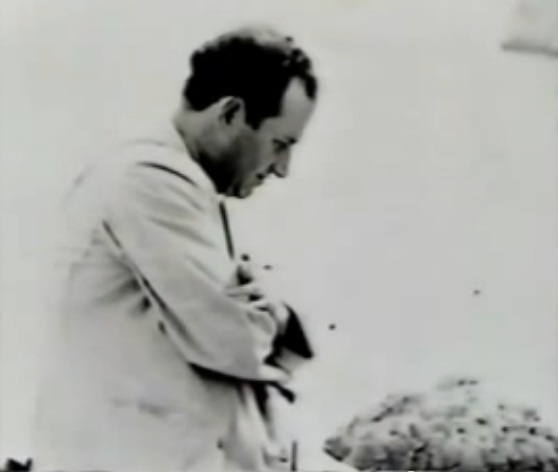 Gracie and John -apparently, stayed in touch through the later years, until he died in 1976. In 1974, a self-portrait sold at Sotheby’s for £5. Rochdale Museum Archive hold his painting of ‘Capri’, which sold at the Peacehaven Auction in the 1980s. 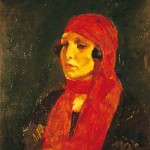 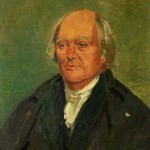