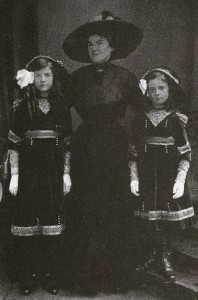 Edith Stansfield was born on June 26th 1903, the youngest of the three Stansfield sisters. When she was still only young, Edith was pressed into service collecting pins and buttons as the admittance fee to the theatrical shows her two elder sisters put on for the neighbourhood children, in the cellar of their home. 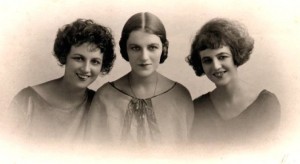 As a child Edith suffered from adenoids, which were removed one afternoon by the family doctor who called around whilst the family were all having tea in the kitchen, and promptly scraped them out in their living room! 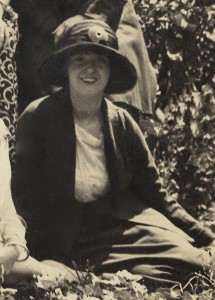 Edith ‘Fieldstan’ in the cast of ‘Mr Tower’

After both Betty and Gracie had gone ‘to the stage,’ Jenny Stansfield sent Edith along to join in the chorus of ‘Mr Tower of London,’ Edith initially choosing the stage name ‘Edith Fieldstan.’ Following the successful run of the show, Edith joined her sister Betty in the touring show ‘A Week’s Pleasure,’ enjoying considerable notices herself.

Following this, Edith joined ‘By Request‘ with Gracie and their brother Tommy, and it was during this run that Edith met comedian Duggie Wakefield and kindled a romance. The pair were married in June 1930 at Telescombe Church. In ‘By Request’ Edith scored a great solo success with ‘When A Blonde Makes Up Her Mind,’ and in duets with Tommy, ‘Sweet Child‘ and ‘I’m Wild About You.’ Not long after this Edith retired from the stage entirely. 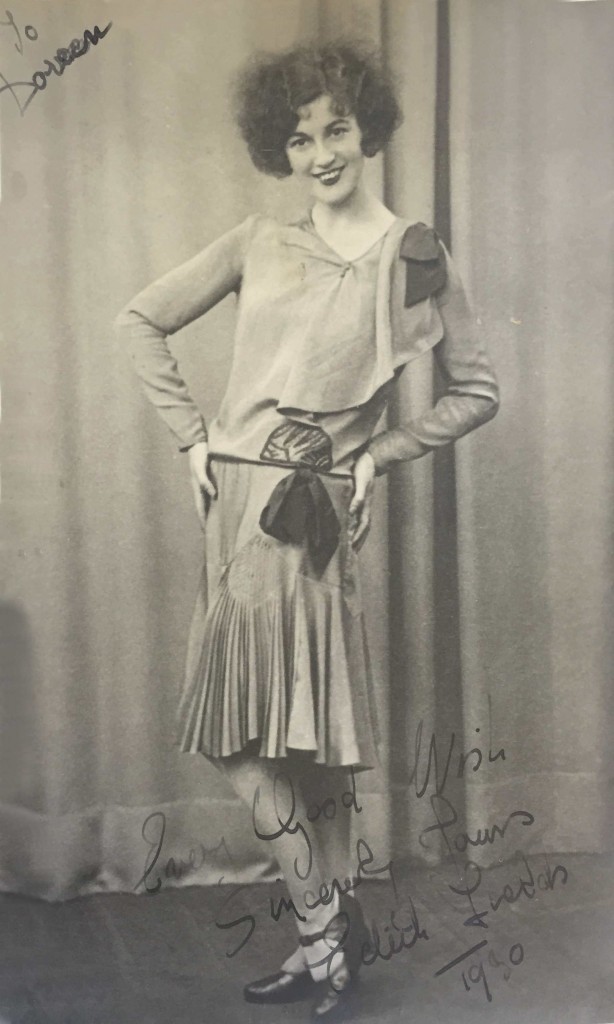 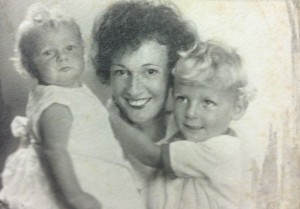 Edith, Gracie and Boris in Brighton

The Wakefield’s enjoyed many years of friendship with Nino and Babs Rossini (of the Fields and Rossini stage act), sometimes living close and remaining firm family friends. The Wakefield Family lived for many years in Finchley, North London and then they moved to Roedean near to Brighton. Edie stayed on in that house for many years after Duggie died and when she moved it was always within the Brighton area. Edith eventually moved briefly to Hull and then Salisbury to be near her daughter Grace.

Edith died on January 26th 1987 in Salisbury and was buried alongside her husband and family in Telescombe. 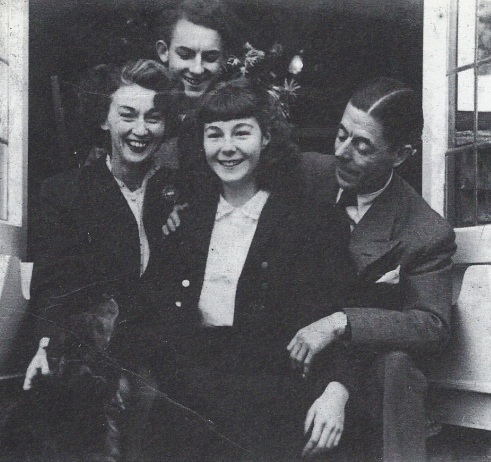 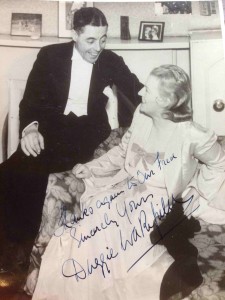 He then toured with Archie Pitt’s company from 1925 onwards in a review called ‘Way Out West’, and then ‘Too Many Cooks‘ in 1926, before joining Gracie in ‘By Request.’ He would also star in ‘Walk This Way’ with Gracie and appeared in the 1931 Royal Command Performance. 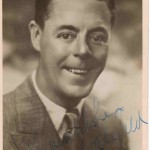 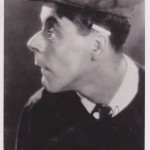 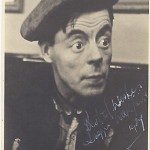 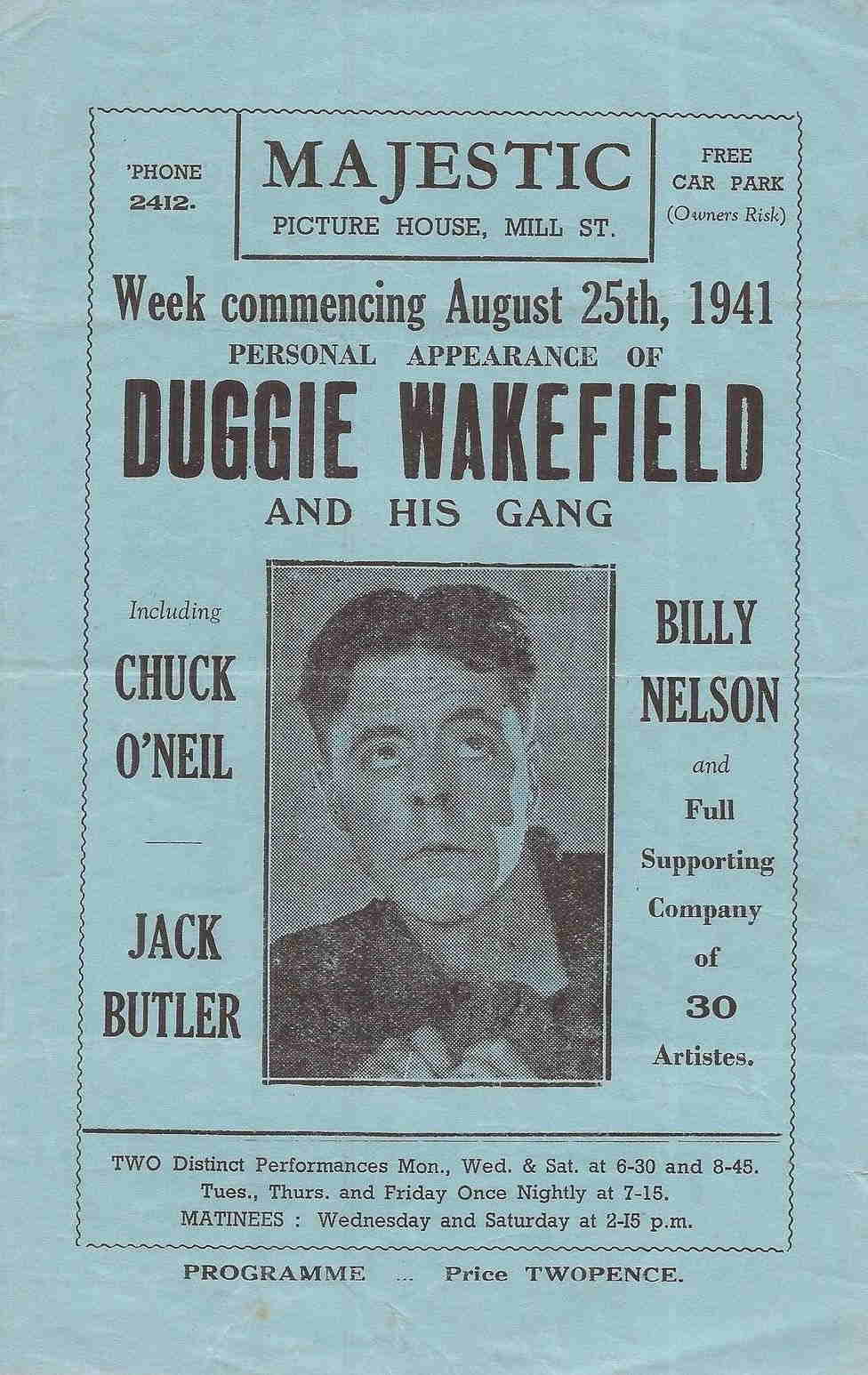 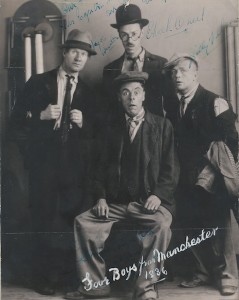 Duggie set up a comedy troupe, ‘The Boys from Manchester,‘ with Billy Nelson, Chuck O’Neill and Jack Butler. With this troupe he appeared at the 1931 Royal Command Performance and also in the mid-1930s during a season with Gracie Fields at the Palladium. ‘The Boys from Manchester,’ devised an ‘inner tube routine,’ which featured in ‘Walk This Way’ and was then immortalised on film in the 1937 film ‘The Penny Pool’.

An hilarious moment in ‘The New Garage’ scene (Walk This Way’)

In 1933/1934, Duggie visited Hollywood with the ambition that he would be a replacement for Laurel and Hardy in the cinema industry. He starred in a number of Hal Roach comedies including ‘Mixed Nuts,’ ‘Crooks Tour,’ ‘Twin Screws,’ ‘Next Weekend,’ ‘The Caretaker’s Daughter,’ ‘I’ll Be Seeing You,’ and ‘Movie Daze.’ In England, he starred with Gracie in he films ‘This Week of Grace‘ and ‘Look Up and Laugh,’ and with Tommy in ‘The Penny Pool.’ A sequel to The Penny Pool’, ‘Calling All Crooks.’ was filmed by Mancunion Studios in 1938. 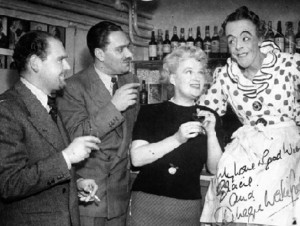 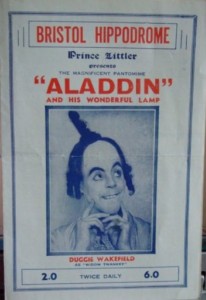 Duggie later enjoyed many years in Pantomime, often as Dame, but sadly died from an asthma attack on April 14th 1951 while his daughter Grace was touring Canada with her Aunt Grace.

Their daughter Grace, later Grace Orbell, died on May 14th 2003. 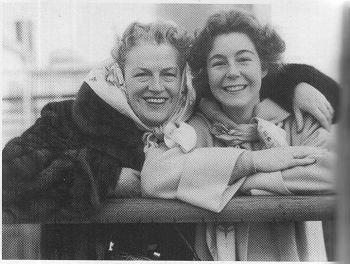 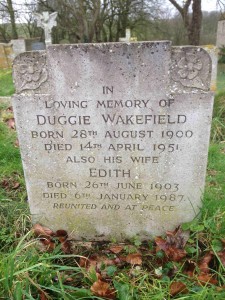 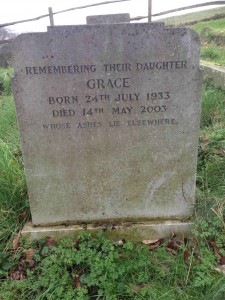