With Jimmy Bailey at the piano. 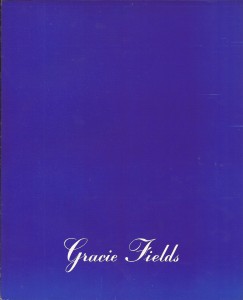 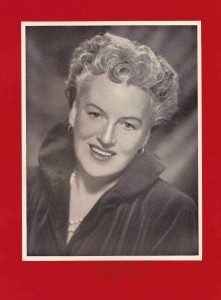 One of the earlier programmes in the tour suggests ‘and concerts in Dublin, Belfast and Cork.’ By the end of the tour, it looks like only the Dublin dates came to fruition. Unless there are any dates we don’t have information for. 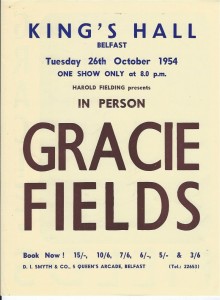 With Vic Hammett at the Piano. 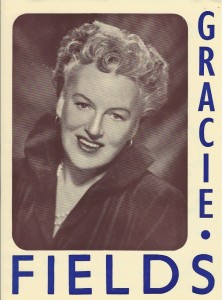 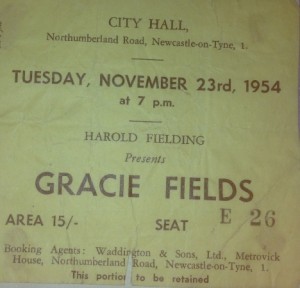 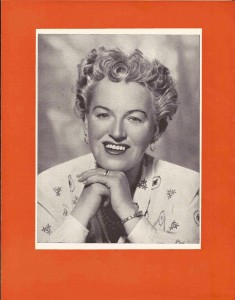 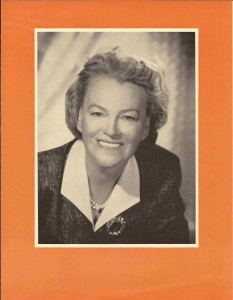 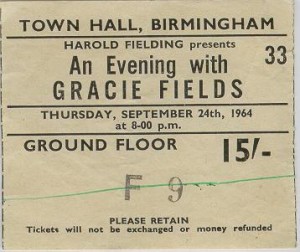 [Thank you to Nigel Wickens for added date information]