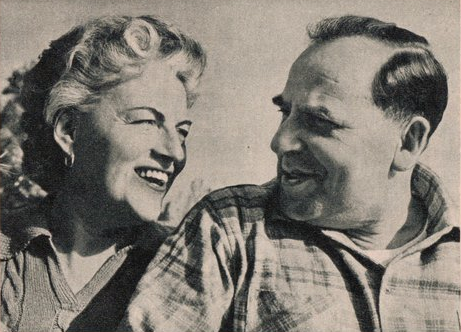 Gracie met her third husband, Boris Alperovici, when he came to La Canzone to fix her radio. Gracie knew Boris as an odd-job man around the house, and when asked why she didn’t speak to him, she said that she thought he wouldn’t understand English -‘in fact, he speaks English better than I do!’ 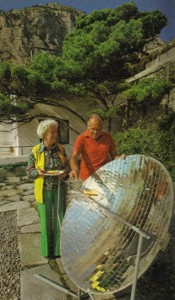 Boris Luigi Avram Alperovici was born in Bessarabia in 1903, and had lived in Capri since 1927. Working for the Cerio brothers, he was adept at new technology, constructing one of the first home-made televisions on Capri, and in later years one of the first satellite dishes.

During the Second World War, after a brief period in internment camps due to his questionable Russian nationality, Boris signed up as a Sergeant with the Eighth Army, on account of his engineering skills and fluency of language. He first saw Gracie perform at Naples Opera House on Armistice Day. 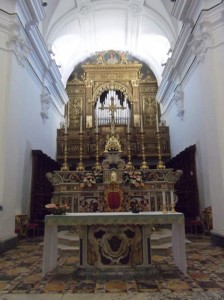 In her memoirs, Gracie writes that although she loved Monty deeply, she was never really in love with him. She says that she found this love for the first time in her life with Boris. Proposing to him on Christmas Day 1951 at a party held for friends and family in Capri, Gracie and Boris were married on 18th February 1952 in the Church of St Stefano in Capri in a service which took a little over 5 minutes. The pair holidayed in Rome before their wedding, as Gracie was contracted to a series of concerts in the weeks following, not allowing time for a Honeymoon. 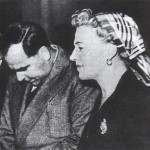 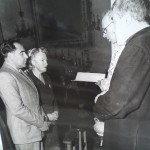 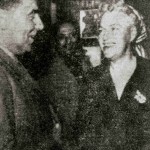 Gracie and Boris were married for 27 years, and throughout that time Boris developed a reputation of not liking Gracie’s family or Gracie’s fans. It is suggested that he didn’t like Gracie singing comedy songs, only her serious numbers, with his favourite song of hers being ‘September Song.’ Frequently, Gracie and Boris would have arguments, and he would walk off from Gracie, only to return a few hours later with a big bunch of flowers and the suggestion for a cup of tea. It has been known that he openly told fans that ‘She is NOT your Gracie, she is MY Gracie. She is Grace Alperovici.’ 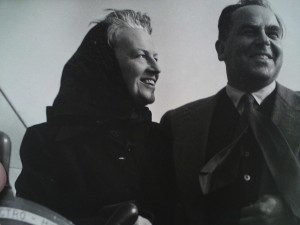 When Gracie came to Rochdale for the first time since her marriage in 1954 the public shouted for Boris to appear on stage with her, so he did, receiving big cheers and applause. He suffered a heart attack in the 1950s and from then on carried around with him wherever he went his medical portfolio just in case of another emergency.

Boris got on very well with John and Anne Taylor, who were worried that they would not take to him due to his reputation. He told them however, ‘You care for Gracie and love her as much as I do, and you do not put her in a goldfish bowl like the rest of the fans and the family.’ Boris and Anne used to go to the Catholic church in the Marina Piccola every Sunday morning on Capri, whilst Gracie and John read the English papers over a coffee and biscuits. When Gracie died, Boris was at their Anacapri home installing central heating, and not as the press reported at home by her side as they held hands. Devastated, Boris called John Taylor in England who he asked to tell Lillian Aza and Gracie’s family, as he could not bear to ring them as he did not like them. 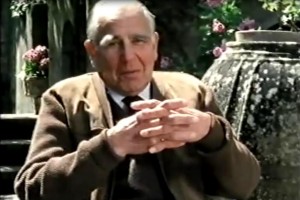 Boris in a TV documentary after Gracie’s death

After Gracie’s death, Boris visited her tomb daily, stopping off at a bakery on the way to buy bread rolls for lunch -he always bought two, but only ate one. Boris was out taking photographs of sheep in the hills of Capri on 3rd July 1983 when he suffered a heart attack. He was taken to Naples hospital, and received a negative prognosis. He requested that he be allowed to die at home, and two hours after he returned to La Canzone he passed away. He is buried in the same tomb as Gracie. 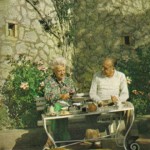 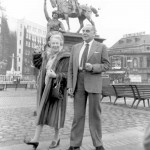 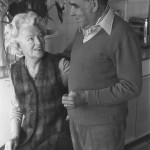 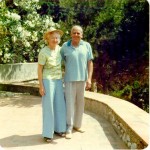 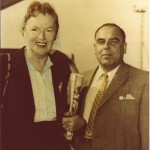 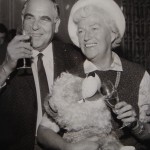 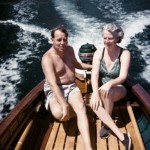 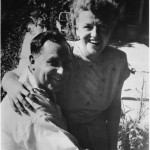 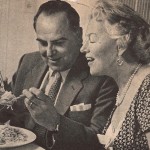 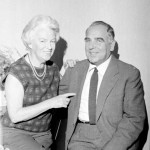 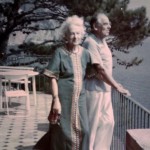 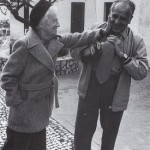