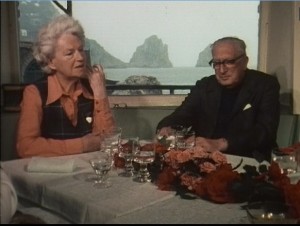 As part of the ‘Aquarius‘ documentary series, broadcast in December 1975, Russell Harty and Derek Bailey travelled to Italy to pair Gracie Fields and William Walton. Gracie living on Capri, and Walton living on Ischia, and both born in Rochdale and Oldham respectively. The islands being the same distance apart as the two Lancashire towns where the stars were born, though strangely they had never met. 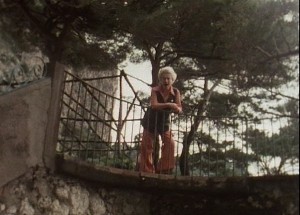 For London Weekend Television, the ‘extremely strange blind musical date‘ was set up between the pair, ‘with the gentleman always visiting the lady.’ Showing the two stars at their home, and Gracie shopping in Capri, they eventually meet and having lunch at La Canzone del Mare, having discussed their wide differences in music, their deeply Lancastrian roots, and their love of music.

With the show promoting Gracie’s new album (by playing extracts from it), and Walton’s music, the two artists are a distinct contrast to each other. The focus for Walton is his botanical gardens on the island, which is now a popular visitor attraction. 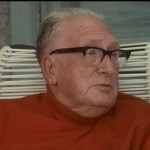 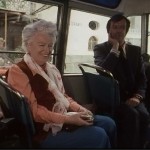 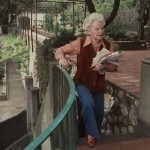 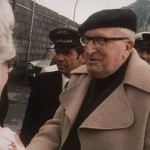 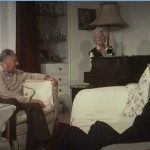 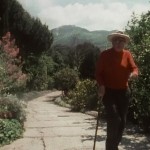 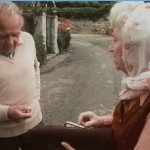 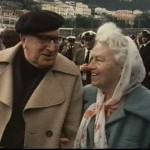 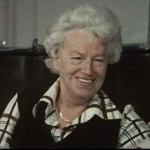 ‘The mountain moves, rather hesitantly, towards Mohammed.’