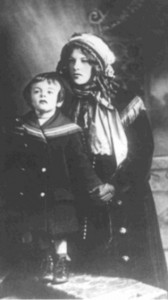 Tommy was the youngest of the Stansfield family, born on June 28th 1908.

As a young child, he enjoyed spending time with his father on the allotment, where Fred ran an illicit bookies and ‘rat worried’ !

Whilst the sisters were on tour with Archie in the early reviews, Tommy stayed at home in Myddleton Square with Jenny and Fred until the time came for him to be sent to the stage too. Initially, Tommy had no intention of joining the stage and wanted to join the Navy, but Jenny had other ideas. Tommy joined ‘Mr Tower of London,’ first selling penny postcards of his sisters during the interval, and eventually going onto the stage. In ‘Mr Tower of London,’ Tommy received good reviews as the ticket conductor during the famous ‘Mr Tower’s Omnibus‘ scene. 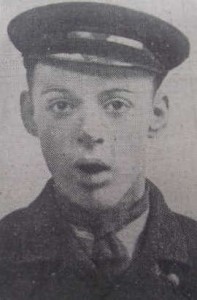 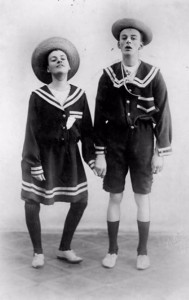 The Waxworks scene
‘By Request’
With thanks to Michael Stansfield

In 1926, Tommy joined Gracie and Edith as the principal comedian in Archie’s new review ‘By Request,’ and attained excellent notices for his work. Later on in the run, the company was joined by accordionist Nino Rossini, and he and Tommy struck up an instant friendship.  The pair went on to form a successful double act, ‘Fields and Rossini,’ with Tommy playing the violin and dancing eccentrically, while Nino played the accordion and provided comedy. 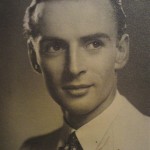 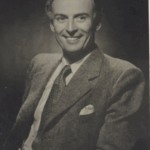 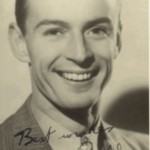 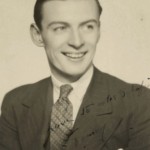 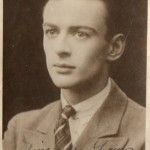 From March 1928, Nino and Tommy went with Betty Fields on her tour of South Africa, they would again tour South Africa with Gracie in 1935. Tommy next starred in Pitt’s review ‘The Show’s the Thing,’ where he was given his own three solo songs, ‘I Wish She’d Come Along Now,’ ‘Connie in the Cornfield’ and ‘I Ain’t Certain.’ 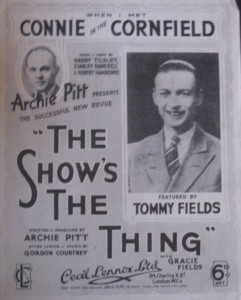 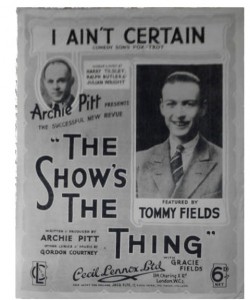 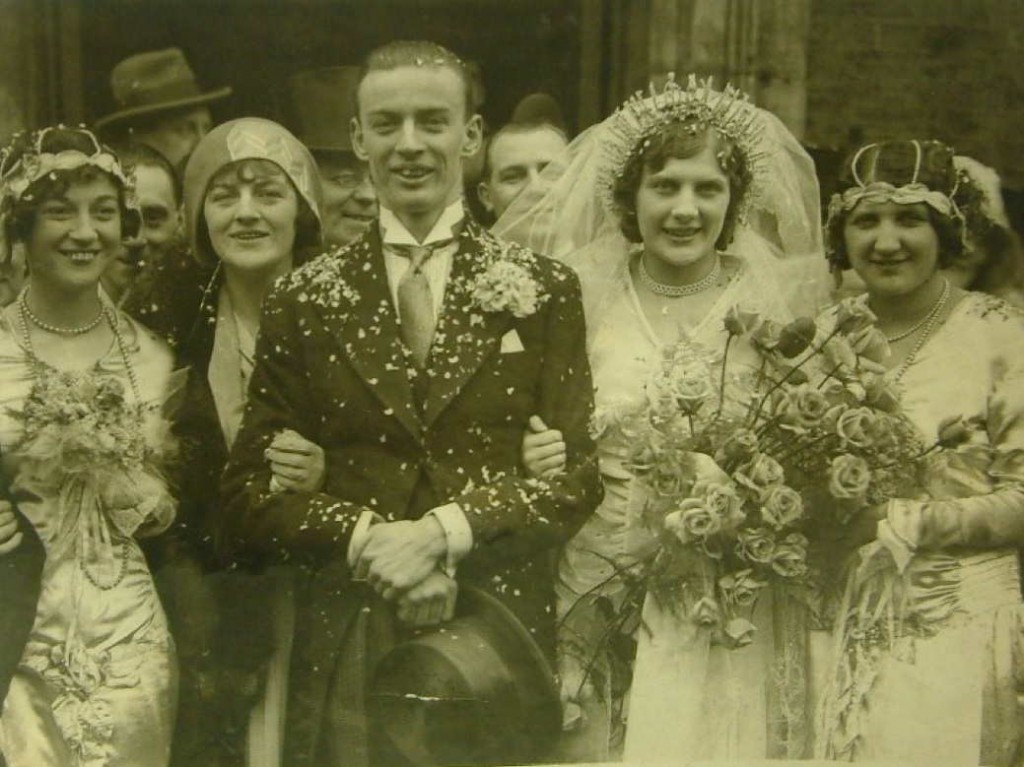 During the run, Tommy met Dorothy Whiteside, a dancer with the company and Gracies understudy, and the pair were married in March 1930, they had one son, Michael, on December 24th 1934.

Throughout the 1930s, Fields & Rossini enjoyed success in their own shows and tours, headlining the Alhambra, Coliseum, Holborn Empire and playing the Palladium alongside Gracie. Tommy was later proficient as a Pantomime Dame, playing Widow Twankey in Aladdin alongside Nino in the 1930s.

When Archie and Gracie built ‘Tower,’ Tommy had his own self-contained flat in the building. 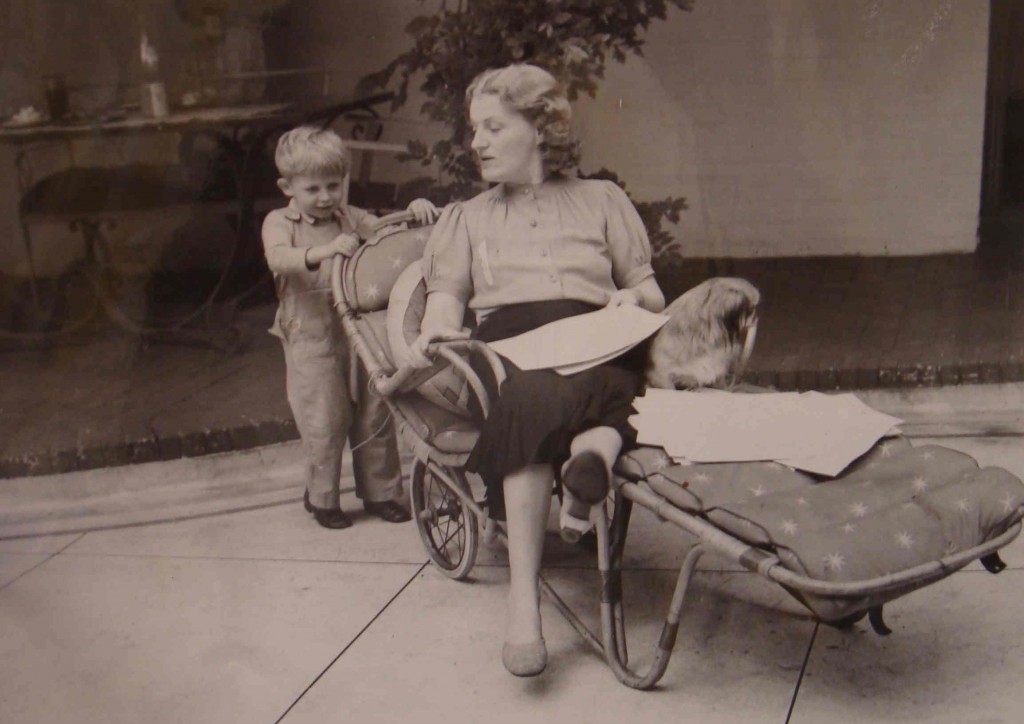 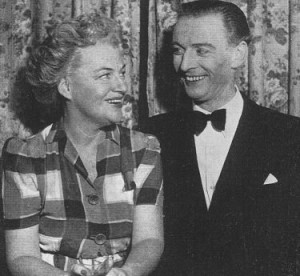 Tommy appeared in a number of Gracie’s films, and has a key role in ‘Look Up and Laugh.’ In 1939, both Tommy and Nino appeared in Gracie’s ‘Keep Smiling,’ but at the outbreak of war the double act parted.

In 1939, Tommy recorded two songs with his sister, ‘Two Sleepy People‘ and ‘The Umbrella Man‘ and in 1948 ‘Papa, Won’t You Dance With Me?‘ Tommy remembered in later life, “We only recorded a few songs together. They weren’t very good, but I treasure them.”  He is also heard on the film soundtrack version of ‘Love is Everywhere.’ 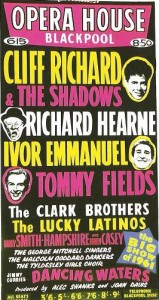 Tommy continued to work in variety bills well into the 1960s, appearing in variety and also in musicals, including a revival of ‘Mr Tower of London’ in 1949 and ‘Where’s Charley?‘  in 1950, a musical version of ‘Charley’s Aunt’. He also appeared in broadcasts with Gracie throughout his career, the latest in Hughie Green’s Saturday Spectacular in 1957. 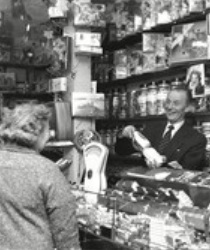 Asides from the stage, Tommy owned a small supermarket in Brighton and also a sweet-shop based in London. 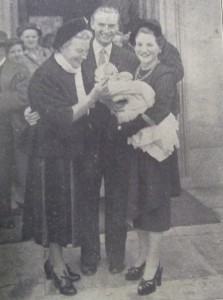 After separating from Dorothy during the 1940s, Tommy married Cynthia Rawson, a dancer and the daughter of a prosperous shoe manufacturer on September 20th 1947, and together they had two children, Melanie in 1951 and Isla in 1953. In 1967.

Tommy later married Annette Thornton (nee Dewire), and they had one daughter, Marisa, in 1968. Tommy died on June 3rd 1988. 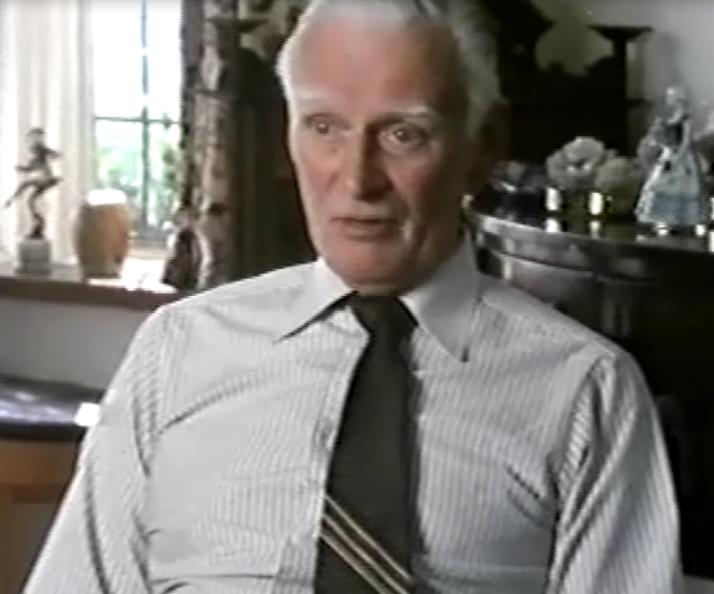 Tommy in later life in a television documentary about Gracie

There is a section of the Brighton Hospital’s children’s ward named after him.

“Certain people are blessed with magnetism -Winston Churchill, Maurice Chevalier, Grace, Edith Piaf and even Hitler must have had magnetism. It’s almost a form of hypnotism, and you can hear a pin drop.” – Tommy Fields.