Born Archibald Abraham Selinger in 1895. Archie married Mary Denver in March 1912, another aspiring actress with a fiery temperament, the marriage didn’t last. Archie’s brothers Burt, Archie and Pat were on the stage in a comedy music hall act calling themselves ‘The Aza Boys’. According to Gracie,’They were not distinguished comedians‘, her mothers comment being, ‘Someone should tell them lads they’re no good‘! Burt later left the act to become Gracie’s agent. (He remained her agent until his death when his wife Lillian took over, with their son Maurice taking over Gracie’s management on his mothers death).

Archie and Gracie first met in 1915 when they were both in the review ‘Yes, I Think So’ under the management of Manchester agent Percy Hall. By all accounts Gracie did not think much of her fellow actor. 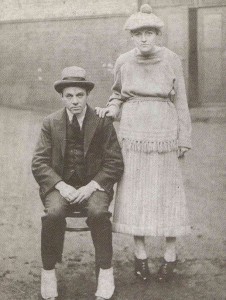 When the review closed, and Gracie was contracted to go on to Hall’s next review, Archie persuaded Gracie’s mother to allow him to buy out Gracie’s contract and put her into a review of his own, ‘It’s a Bargain’. This review toured for two and a half years, closing in Long Eaton on a saturday in October 1918. The next review, ‘Mr. Tower of London’ opened in the same theatre on the following Monday! It wasn’t an immediate success, but the cast (soon joined by Gracie’s siblings, Betty, Edith and Tommy) worked hard at making it a success during its years before coming to London and opening at ‘The Alhambra’ Leicester Square on July 30th 1923, making Gracie an overnight ‘star’. (Forgetting the many, many years of hard work that went before). 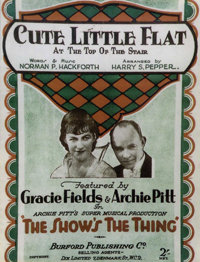 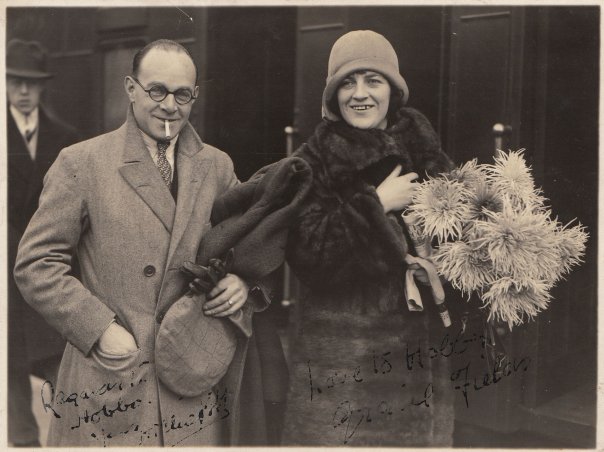 During the run of ‘Mr. Tower’, Archie and Gracie married. It was never a love match for Gracie, and for Archie he was protecting his assets by marrying his biggest money earner. They were still living above a sweet shop in Upper Street Islington, but once married, Archie decided they needed a house befitting a star, and so ‘Tower’ was built on The Bishops Avenue, Finchley. Variously called ‘Tower’, ‘The Tower’, or ‘The Towers’, Archie insisted it was simply ‘Tower’. Gracie slips between the three names – I like to think it was just to annoy him! 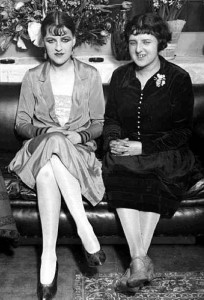 It wasn’t just Gracie and Archie that lived at ‘Tower’. As well as the live in cook, housekeeper, chauffer and maid there was an apartment for Tommy, and another for Annie Lipman, (Gracie’s close friend and Musical Director on ‘Mr. Tower’). Gracie was never happy in the enormous mansion, only really feeling at home in her private drawing room, smaller and more intimately furnished than the rest of the house. 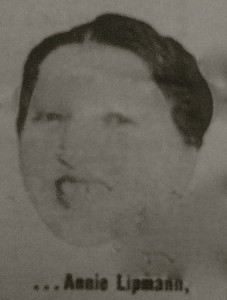 At some point the home arrangements became a ‘menage-a-trois’ with Annie. Gracie was not entirely unhappy about this as it meant she could largely live her own life. Archie and Gracie finally separated in July 1932, Archie shortly afterwards  moving with Annie to ‘Bluetiles’, 20 Frognal Way Hampstead, the house built by Gracie in 1934 (though it is unlikely she ever lived there herself), Archie and Annie lived there from 1934 until 1939. At some point Archie sold ‘Tower’ at a great loss, never recovering financially. Later the house became a maternity hospital. 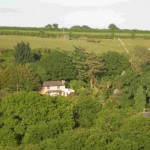 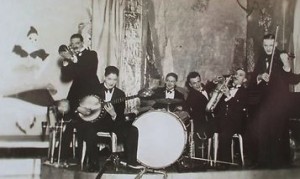 During this time Archie was working very hard in his role of imprisario. One venture being ‘Archie Pitt’s Busby Boy’s Band’, a junior pit orchestra and touring review band that gave Nat Gonella his first professional job,  another, ‘Archie Pitt’s False Romantics’. 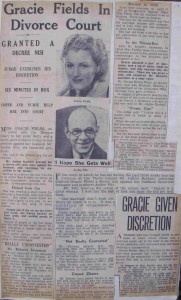 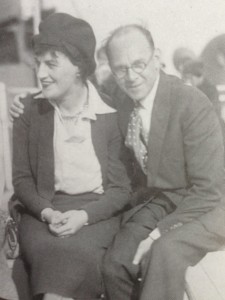 Archie and Gracie – body language says it all 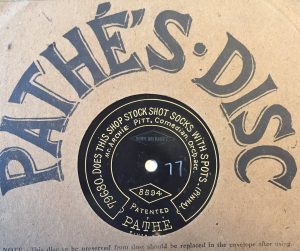 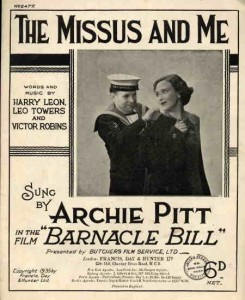 WHAT  WIFE  DID  WHEN

Mr. Archie  Selenger,  of  High-Road, Balham, a theatrical manager, was in the Divorce Court on Wednesday granted a dissolution  of  his  marriage  with  his  wife, Bertha, on the ground of her misconduct with  a  man  named  Max, at  Richmond, Surrey.
The suit was undefended.
The parties were  married  on  March 11, 1912, at the Poplar Registry Office, and there was one child.
Mrs. Selinger wanted to go on the stage and take the child with her about the provinces. The husband objected, and there was a quarrel. Later his wife went to her sisters at Ilford, and when he went to see her he was refused admission. He had never lived with her since.
He wrote her a letter and she returned it torn in pieces. His professional name it was stated was Pitt, and his wife’s May Denver. 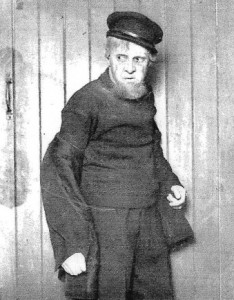 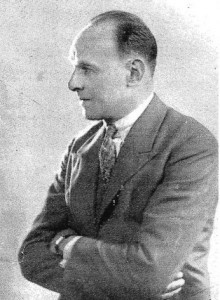