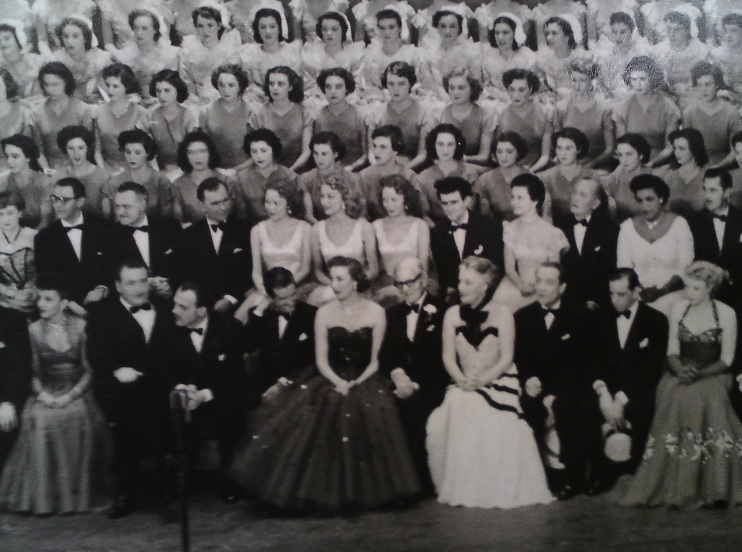 Gracie ended the first half by “Walking down to the footlights from the very depths of the London Palladium stage. Smiling, radiant, looking wonderful in a superb gown of palest lemon and dove grey“, and sang …… 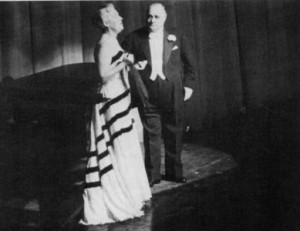 Gracie then returned in the second half of the show in a special number ‘The songs that made the Music Halls’, in which she sang ‘Sally.’ This was put out on a Decca 78 of the Royal Variety Show.

Gracie also returned in the second half to duet on ‘Come Back To Sorrento’ with Beniamino Gigli. Whilst not broadcast, this very rare moment does exist in private collections.

The first Variety performance of Queen Elizabeth II reign, and ‘This is the best show of all‘ was Her Majesty’s opinion on the programme.